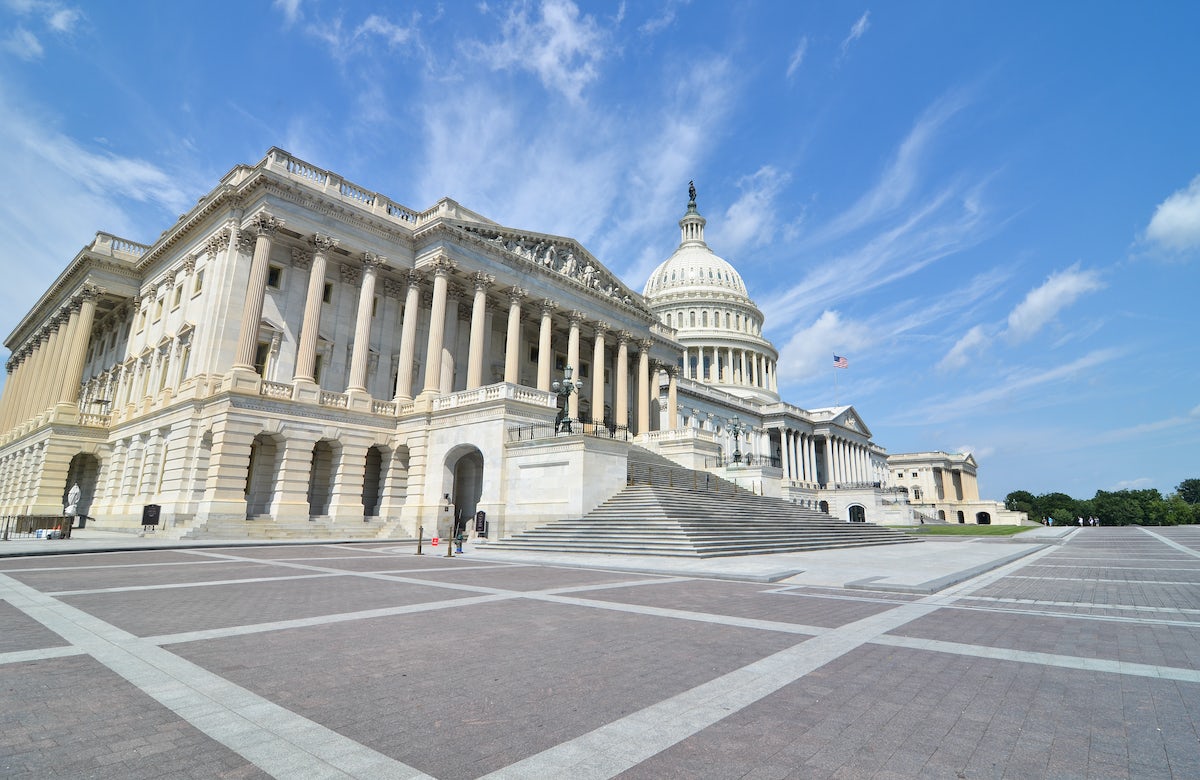 NEW YORK – World Jewish Congress President Ronald S. Lauder is calling on the Republican leadership in Congress to repudiate U.S. Rep. Marjorie Taylor Greene in light of her hateful and antisemitic social media posts, and to bar her from serving on any Congressional committees.

WJC President Lauder said, “I am appalled by the blatantly antisemitic tropes and innuendo used by U.S. Rep. Marjorie Taylor Greene in promoting her hate-filled ideology, including the delusionary QAnon conspiracy myth. Antisemitism, white supremacy, xenophobia, anti-Muslim bigotry, and all other forms of racial, ethnic or religious hatred have no place in our political discourse and represent the most dangerous elements of society. I call on the Republican leadership in the U.S. House of Representatives to unambiguously repudiate Rep. Greene and her noxious views, and on Minority Leader Kevin McCarthy to bar her from serving on any Congressional committee.”