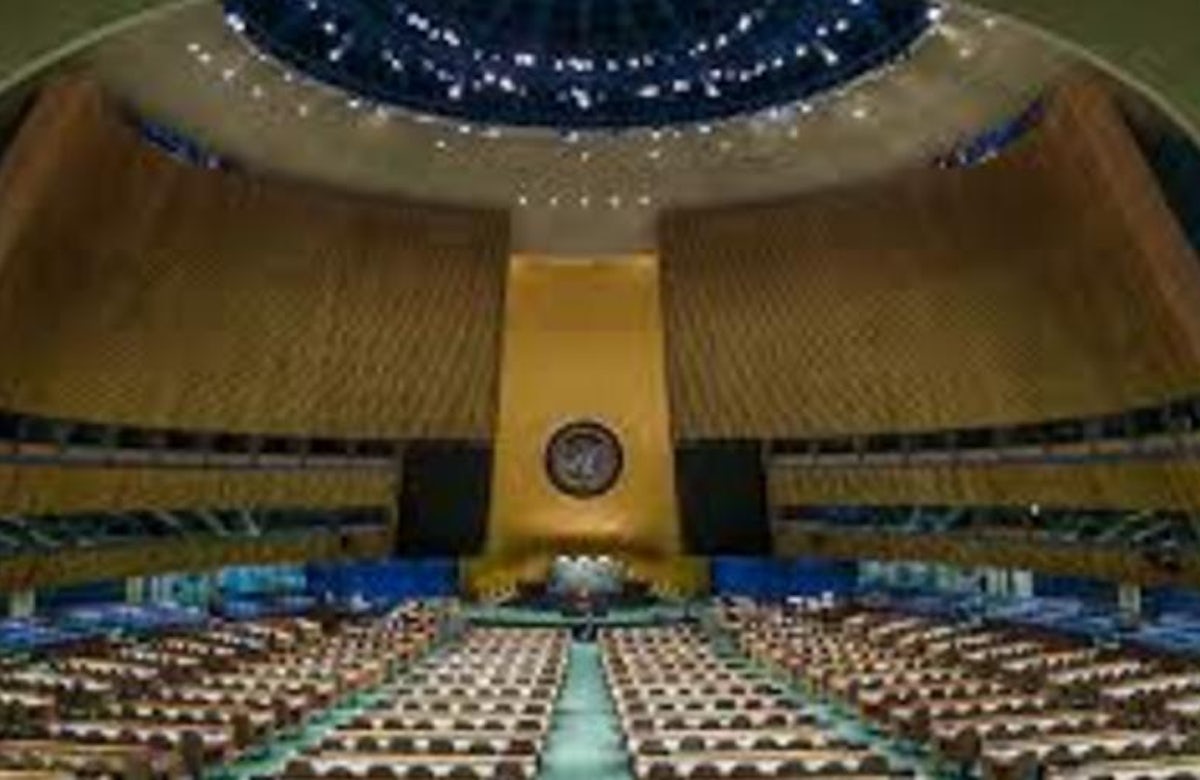 JERUSALEM – The World Jewish Congress has praised the members of the United Nations Commission on the Status of Women (CSW) for blocking a much-anticipated contentious resolution on the plight of Palestinian women which apportions most of the blame on Israel, expected for vote yesterday (Friday) at the CSW’s 63rd session in New York.  The CSW has sufficed instead with adopting the UN secretary general’s report of recommendations and conclusions to this regard.

The annual report and resolution concerning the deteriorating human rights situation for Palestinian women is a long-standing item on the CSW’s annual agenda – and much like Item 7 in the UN Human Rights Council, it is the only country-specific agenda item that the Commission considers.

The World Jewish Congress launched a months-long public awareness and diplomatic campaign, urging members states to vote against the resolution, and took part in the CSW 63 as an accredited member of the UN’s Economic and Social Council (ECOSOC).

WJC CEO and Executive Vice President Robert Singer, who wrote directly to many of the 45 CSW member states advocating against the vote, said: “On behalf of WJC President Ronald S. Lauder, the World Jewish Congress extends its deep gratitude to the CSW for exercising moral clarity and righting a historic wrong in this year’s session. The decision to adopt the report and preempt a resolution is a victory for Jewish organizations, pro-Israel advocates, and their supporters, and moreover, for clear and honest debate at the UN. We sincerely hope that other UN agencies and international bodies will follow suit when it comes to politicized resolutions and recognize that singling out a particular country for repeated condemnation is both detrimental and counterproductive.”

“We are optimistic that the CSW is recognizing that there are true human rights abuses, including within the Palestinian Authority itself, worthy of discussion and debate which have long been sidelined," Singer said.

At the start of this year’s CSW session, the World Jewish Congress partnered with Enosh – the Israeli Mental Health Association, to run a parallel event showcasing solutions being advanced by Jewish and Israeli organizations to promote healing from trauma for victims of sexual violence and mental abuse. “It is our hope that this parallel event gave the international community a glimpse into the real Israel, one which champions its female population, campaigns against sexual harassment, and has zero-tolerance for gender-based violence,” Singer concluded.