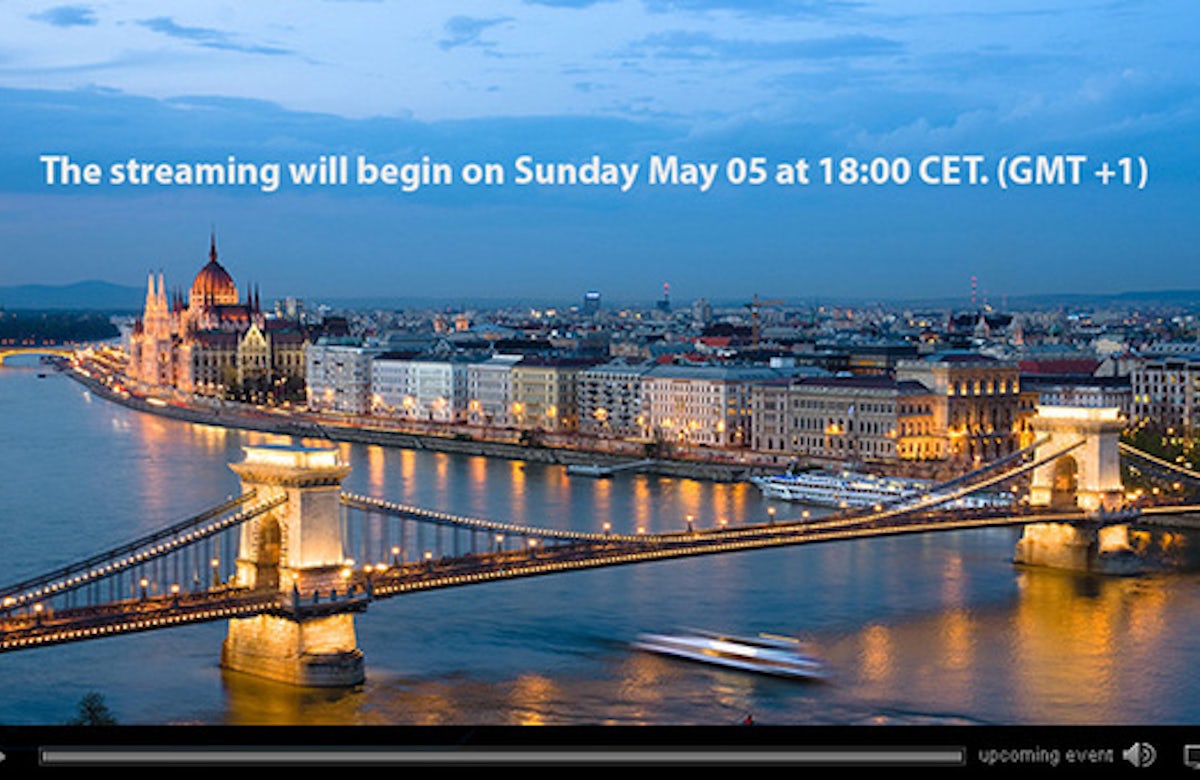 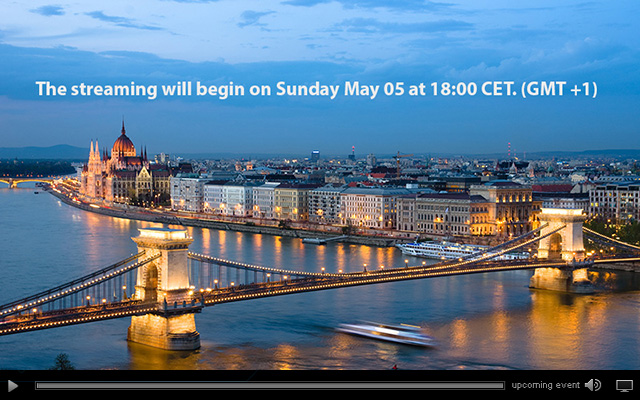 The World Jewish Congress (WJC) will hold its 14th Plenary Assembly in Budapest, on 5-7 May 2013 to discuss matters of importance to the Jewish people globally, including the alarming rise of Neo-Nazi political parties and anti-Semitic incidents in several European countries, including Hungary, and the situation in the Middle East.

Over 600 delegates and observers from around the world, including small communities such as Zimbabwe, Namibia and Swaziland, are expected to convene in the Hungarian capital. Hungary’s Prime Minister Viktor Orbán will address the opening dinner on 5 May.

Other keynote speakers at the Plenary Assembly will include Germany’s Foreign Minister Guido Westerwelle, Cardinal Péter Erdő, the archbishop of Esztergom-Budapest and current president of the Council of European Bishops Conferences, Israel’s Energy and Water Minister Silvan Shalom, as well as various special envoys to the Middle East. Delegates will also elect a new WJC Executive Committee for the next four years.

WJC President Ronald S. Lauder said: “This will be a good opportunity to show that by standing united, world Jewry can make its voice heard and can improve things. We are looking forward to meet in Budapest, which has a great Jewish history and a vibrant community.”

The event is organized in cooperation with the Federation of Jewish Communities of Hungary (MAZSIHISZ), the official representative body of Jews in Hungary. MAZSIHISZ President Péter Feldmájer declared: “The fact that the WJC is holding its Plenary Assembly in Budapest is a symbol of solidarity with our Jewish community, which has been faced with growing anti-Semitism in recent years. We look forward to welcoming the WJC delegates here in Hungary, home to the largest Jewish community in Central Europe.”

The WJC sessions will be streamed live. Please follow the link for the live streaming and the program of the Plenary Assembly. Streaming starts at 18.00 CET (12.00 EST) on Sunday, 5 May.