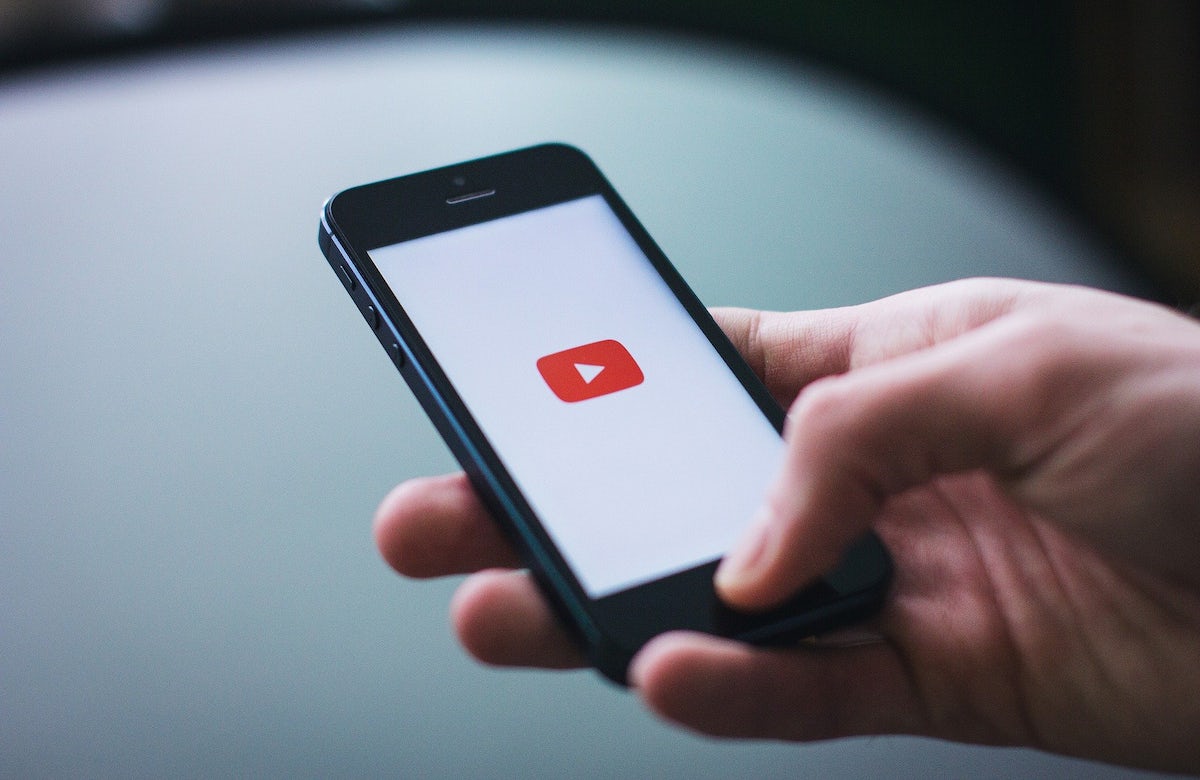 NEW YORK – The World Jewish Congress welcomes YouTube’s decision to remove the Nation of Islam channel from its platform. The channel, which hosts videos of the notoriously antisemitic Louis Farrakhan, was reportedly banned for repeatedly violating the company’s hate speech policies, including the promotion of conspiracy myths against a protected group. Facebook has previously banned Farrakhan.

World Jewish Congress President Ronald S. Lauder said, “The World Jewish Congress applauds the actions of social media companies to curb the spread of hate and antisemitism from their platforms, and we will continue to urge them to remove hateful individuals from their platforms. Freedom of expression cannot serve as a cloak to promote age-old conspiracies against Jews, to call for the extermination of Jews, or to shamelessly tell lies about Jews or any other group.

“But social media companies must also act faster and consider the harm done while this information spreads quickly before being removed. Farrakhan’s videos were out there for too long. Damage has been done already. We urge YouTube to take stronger measures across its platform to free it from hate. I’ve said this before, and I’ll say it again: Our safety and future is dependent upon social media companies taking hate seriously and putting an end to its dissemination on their platforms.”