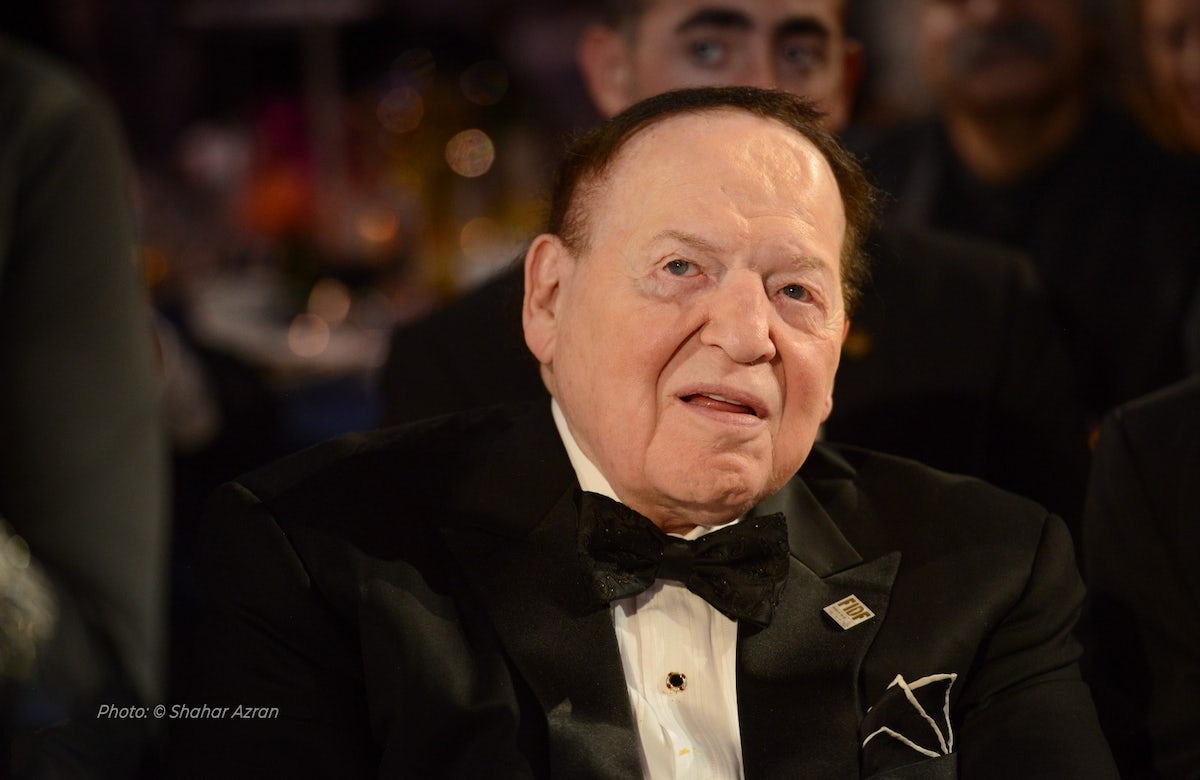 “Sheldon Adelson was a towering figure in the Jewish world whose profound love for Israel found expression in his innumerable acts of tzdekah. During his long and fruitful life, Sheldon developed a formidable commercial empire. However, what made him proudest was not his extraordinary business acumen but rather the opportunity it afforded him to generously support so many important institutions that have benefited vast numbers of people. Sheldon embodied the Talmudic teaching that ‘tzdekah and acts of kindness are the equivalent of all the mitzvot of the Torah.’ Sheldon Adelson’s legacy will live on in those endeavors and his spirited defence of Israel. May Miriam and his children be comforted among the mourners of Zion and Jerusalem, and may his memory be a blessing and a source of inspiration.”