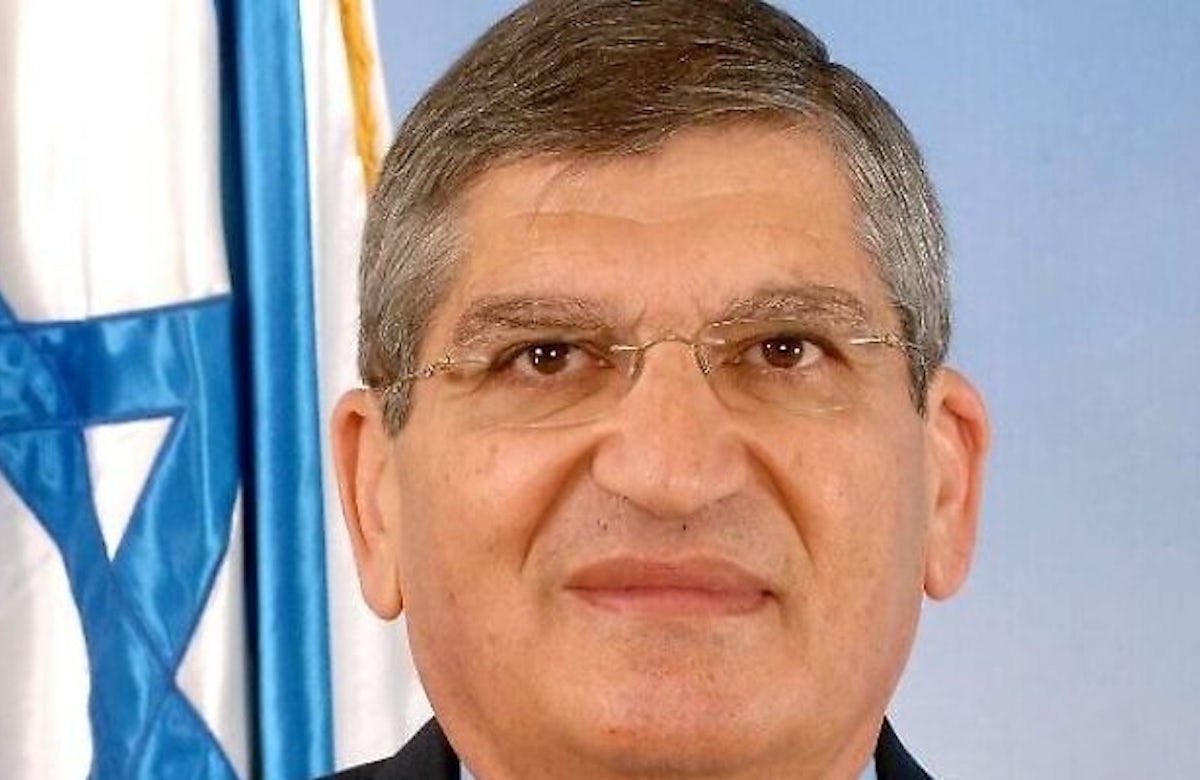 The WJC was saddened to learn of the passing of Ambassador Gideon Meir, 74.

WJC Executive Vice President Maram Stern said: “Gideon was a distinguished diplomat of the old school who worked tirelessly to advance the cause of the State of Israel throughout the world. He understood the importance of Israel’s ties with Diaspora Jewry and did a great deal to foster that relationship. In his various MFA capacities Gideon frequently took part in WJC meetings. His kindness, erudition and energy will be sorely missed. Our heartfelt condolences to his family and friends. May his memory be a blessing.”