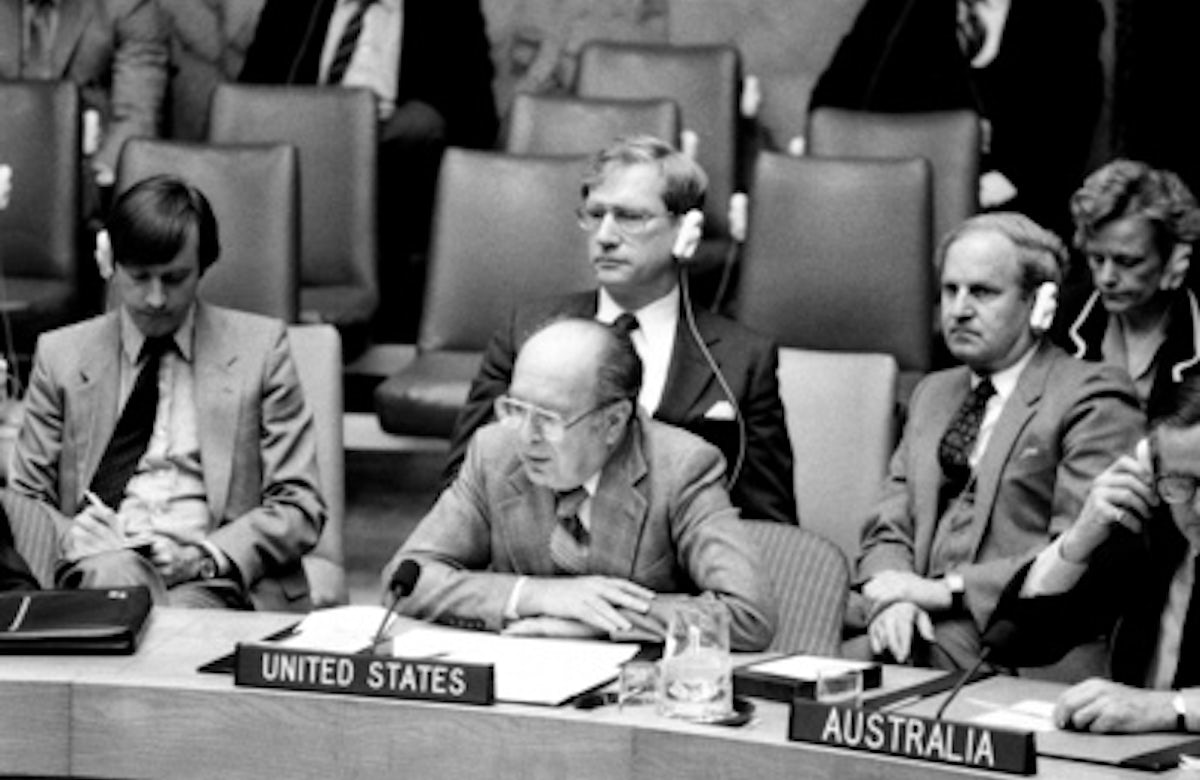 The World Jewish Congress mourns the death of Ambassador Richard Schifter who has died at age 97. An outstanding and tireless advocate of human rights, Schifter served under President Ronald Reagan as the United States Representative to the United Nations Commission on Human Rights; as Deputy U.S. Representative to the UN Security Council with the rank of Ambassador; and as Assistant Secretary of State for Democracy, Human Rights and Labor. He subsequently served as special advisor to the National Security Council in the Clinton administration. Since leaving government service in 2001, he headed the American Jewish International Relations Institute and the Center for Democracy and Reconciliation in Southeastern Europe.

Schifter left his native Austria for the United States in 1938, but his parents, denied American visas, were left behind and murdered in the Holocaust. After serving in the US Army during World War II, Schifter went on to develop a highly successful legal and diplomatic career.

Reacting to the news of Ambassador Schifter’s passing, WJC President Ronald S. Lauder said: “My friend Richard Schifter was a symbol of the American dream. A penniless 15-year old Austrian Jewish refugee who barely escaped the ravages of the Holocaust, he went on to a distinguished career in law and diplomacy. During the war, he served as one of the U.S. Army’s “Ritchie Boys” immigrant recruits from Germany and Austria who used their German-language skills for intelligence-gathering purposes. While in Europe, Dick learned that his parents – like most of the other Jews of his hometown Vienna, had fallen victim to the Nazis. He was a brilliant yet endearingly modest man who devoted his life to serving the cause of human rights. Dick was a patriotic American, a passionate supporter of Israel and a very dear and loyal friend. I send my deepest condolences to his family. May his memory be a blessing.”