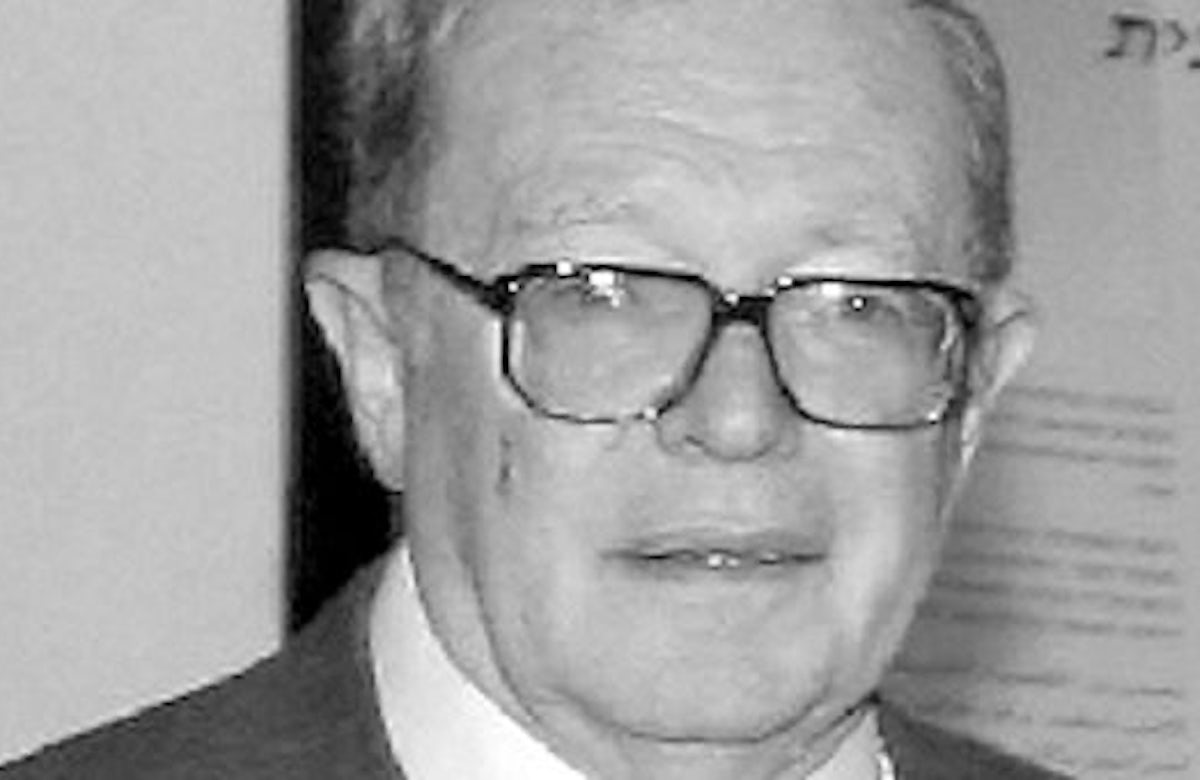 The World Jewish Congress (WJC) mourns the passing of Manuel Tenenbaum, the long-time head of the WJC’s Buenos Aires office and executive director of the Latin American Jewish Congress (LAJC) from 1978 to 2007. Tenenbaum died in his home city Montevideo, Uruguay at the age of 81. 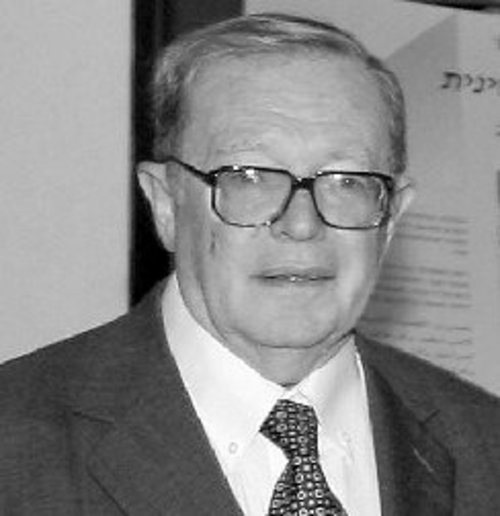 WJC CEO Robert Singer declared: “Manuel Tenenbaum was greatly respected and admired among Latin American Jews, and he was a man of many achievements. His work in South America did a great deal to put the WJC and the LAJC on the map there. He established close relations with elected leaders, church representatives and civil society.

“Manuel was a learned man. He dedicated his life to foster and to protect Jewish life in Latin America, and he was successful to a large degree, which is probably the biggest compliment one can make to a Jewish leader,” said Singer.

Manuel Tenenbaum was born in 1934 in Montevideo, Uruguay, to a family of immigrants from Poland. He was president of the Jewish youth movement of Uruguay and the first president of the Latin American Jewish Youth Council. He served as head of B’nai B’rith Uruguay from 1972 to 1974, and as president of the Central Jewish Committee of Uruguay, which he represented at World Jewish Congress meetings, from 1976 to 1978. That year, Tenenbaum was named as executive director of the Latin American Jewish Congress, the regional branch of the WJC, and as head of its Buenos Aires office, a position from which he retired in 2007.

Simultaneously, Manuel Tenenbaum pursued an academic career. He was director of a secondary school in Montevideo, on the faculty of the Jewish teachers’ seminary and a college professor. He authored several books and many papers on Jewish history and received a number of awards for his work.

Manuel Tenenbaum will be laid to rest in Montevideo later on Tuesday.