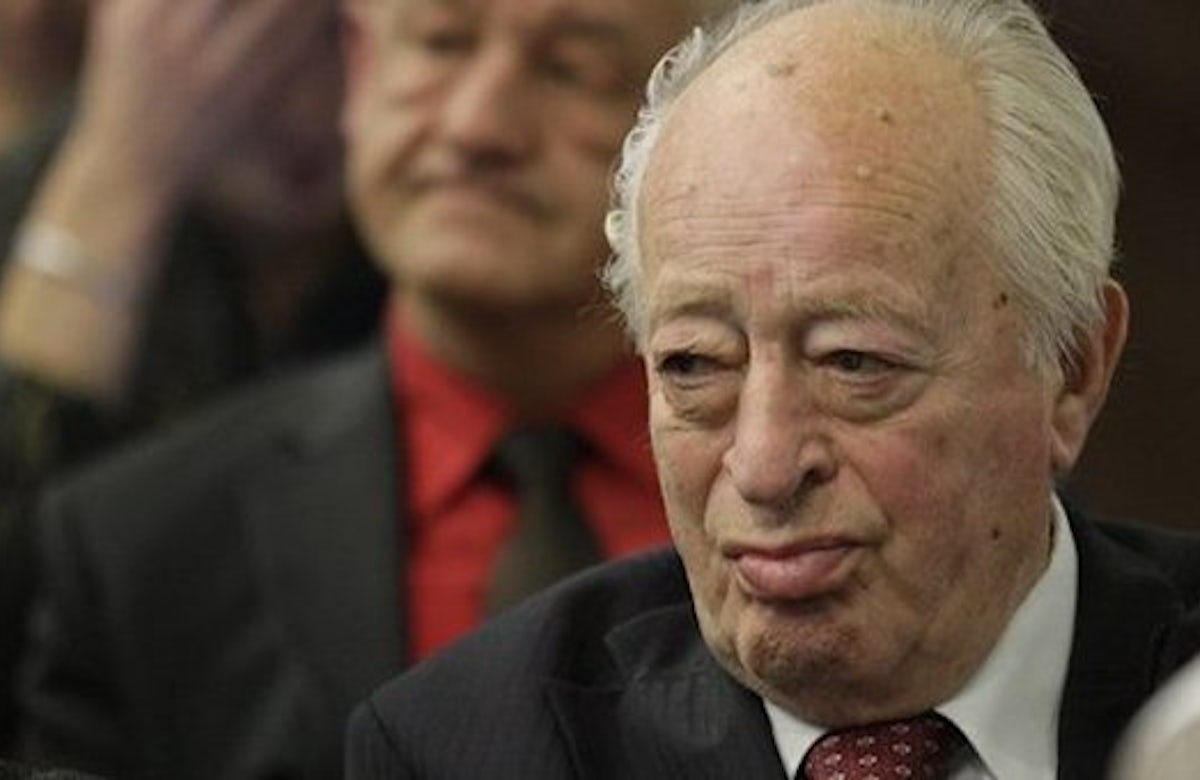 The World Jewish Congress (WJC) mourns the passing of the former chairman of the Lithuanian Jewish community, Simon Alperovitch (Simonas Alperavičius), a Holocaust survivor who led the Jewish revival in his native country culturally and politically. 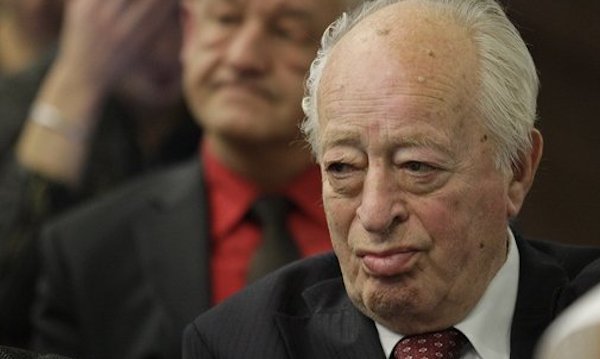 “An old-fashioned gentleman who spoke a beautiful Lithuanian Yiddish, Simon spearheaded his community’s restitution efforts and staunchly battled against those who sought to rehabilitate the Nazis’ local allies. On behalf of the World Jewish Congress and its 100 member communities, I offer our heartfelt condolences to his family and to the entire Lithuanian Jewish community. May his memory be for a blessing,” declared WJC President Ronald S. Lauder.