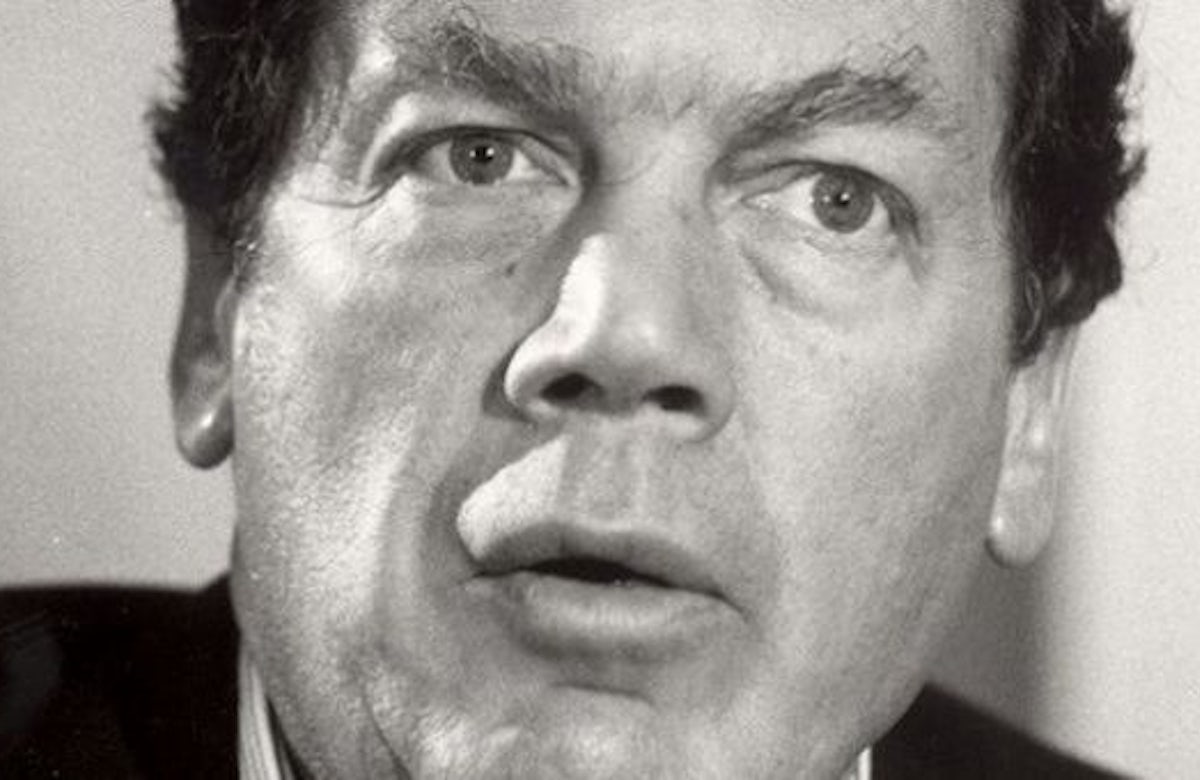 NEW YORK – The World Jewish Congress mourns the passing of its long-time leader Edgar Miles Bronfman, who died on Saturday in New York at the age of 84. Bronfman served as president of the World Jewish Congress from 1979 to 2007. His successor as WJC President, Ronald S. Lauder, called him “one of the great Jewish leaders of the past decades.”

Ronald S. Lauder declared: “Many Jews around the world are better off today because of Edgar’s determined, unrelenting fight for justice on their behalf. His name will forever be enshrined in the history books. He not only turned the World Jewish Congress into the preeminent international Jewish organization that it still is today and broadened its base by bringing in new member communities in Eastern Europe and other countries.

“He was also one of the architects of the liberation of Soviet Jewry. His tenacity secured a small measure of justice for the victims of the Holocaust, and their heirs. He enlisted successive Administrations in Washington in the fight for restitution and compensation from more than a dozen European countries, and without him, there would today be no Swiss Banks Settlement.
“Edgar was throughout his life an ardent supporter of the State and the People of Israel, but he was also never afraid to speak his mind when he felt it was necessary. Many Jews will be forever grateful for his generosity which enabled generations of young Jews to learn about their roots and identity.

“He was an ardent campaigner against anti-Semitism and all forms of racism. He advocated for a better understanding between different faiths and peoples, and his credo was that mutual respect was the key to overcoming hatred and to creating a better world.

“For many decades, Edgar was Diaspora Jewry’s undisputed leader. He was a household name wherever he went, and many heads of state and government sought his advice. He was also a successful entrepreneur who turned the family business Seagram into one of the world’s leading companies.

“On behalf of the entire WJC family and our affiliated 100 communities around the world I extend my heartfelt condolences to Edgar’s wife Jan, his sister Phyllis, his brother Charles, his children Sam, Edgar Jr., Matthew, Holly, Adam, Sara and Clare, and his many grandchildren.

"May Edgar's memory be a blessing.”

Edgar Miles Bronfman was born on 20 June 1929 in Montreal, Canada, as the eldest son of Samuel Bronfman and Saidye Rosner Bronfman. After graduating from Williams College with a B.A. degree in 1950 he joined the family business Seagram’s. In 1957, he took over as head of Seagram's US subsidiary and became a naturalized American citizen. Following his father's death in 1971, Bronfman took over as president, treasurer, and director of Seagram’s. 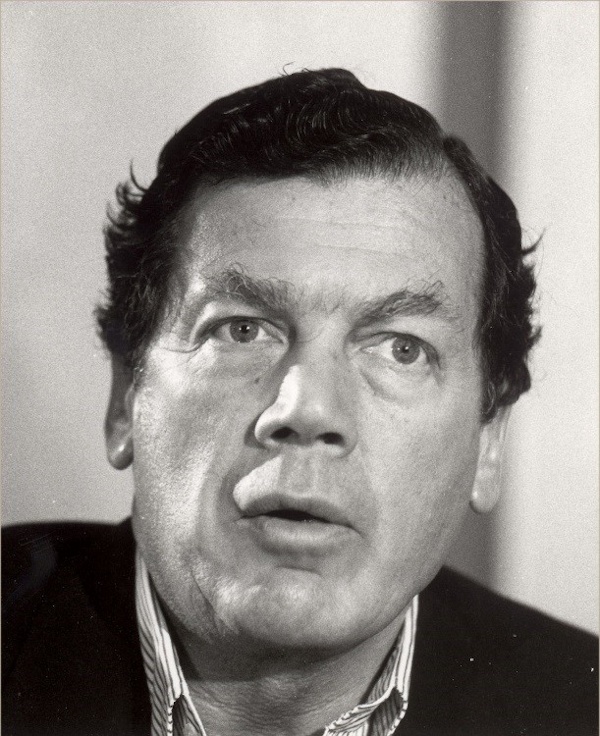 When Philip Klutznick stepped down as World Jewish Congress president in 1979 to become US Commerce Secretary, Bronfman took over first as acting head of the organization and formally as WJC president in January 1981. Through the campaigns to free Soviet Jewry, the exposure of the Nazi past of Austrian President Kurt Waldheim, and the campaign to compensate victims of the Holocaust and their heirs, notably in the case of the Swiss banks, Bronfman became well known internationally during the 1980s and 1990s.

In 1982, Bronfman became the first representative of any Jewish organization to speak before the United Nations. Addressing the Special Session on Disarmament, Bronfman said, "world peace cannot tolerate the denial of the legitimacy of Israel or any other nation-state.” He also said that the charge that Zionism is racism was an abomination.

Bronfman was a noted philanthropist who has given large amounts of money to Jewish causes, including Hillel: The Foundation for Jewish Campus Life. He established the Bronfman Youth Fellowships in Israel, a leadership program for Jewish youth, and was the founder of the website MyJewishLearning.com. Bronfman also served as president of the Samuel Bronfman Foundation and founded the Bronfman Youth Fellowships in Israel.