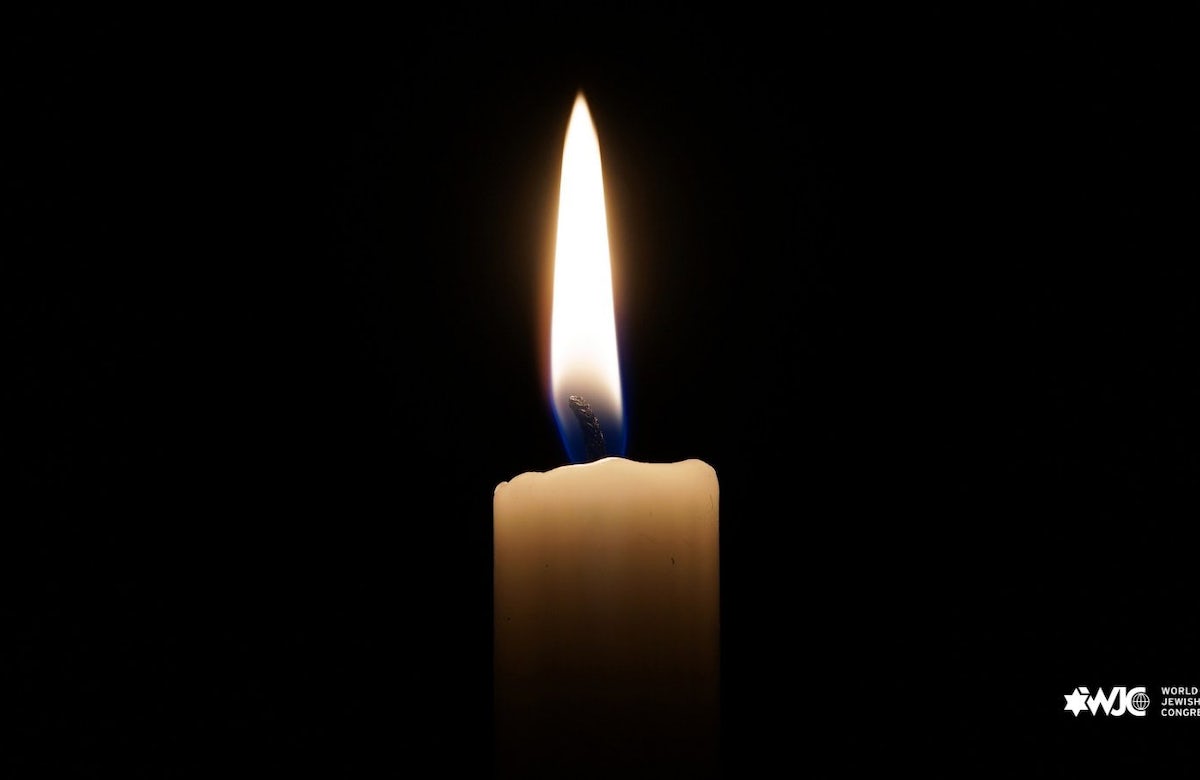 Responding to the stampede that claimed the lives of at least 45 people at a Jewish holiday observance in northern Israel, World Jewish Congress President Ronald S. Lauder said:

"Jews around the world are deeply saddened by the horrific loss of life and physical injury among worshipers who gathered at Mount Meron for the traditional observance of Lag b'Omer at the grave of Rabbi Shimon Bar Yochai. The heartrending scenes of dozens of people trampled to death and over 100 seriously wounded will forever be engraved in our memories. We can only hope that the cause and circumstances of this terrible tragedy will be thoroughly investigated and the appropriate conclusions drawn so as to prevent any such disaster at future public gatherings. Together with the people and nation of Israel, we mourn with those whose loved ones perished and pray for the speedy recovery of the injured."