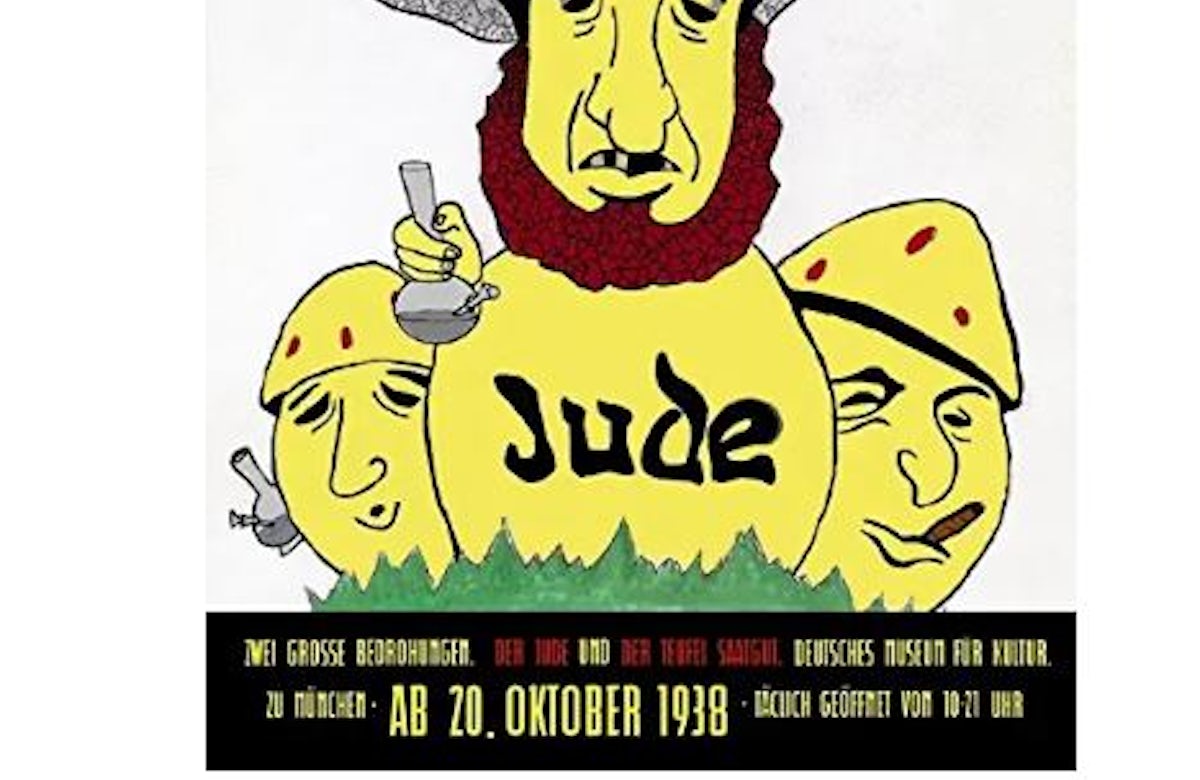 NEW YORK – The World Jewish Congress is infuriated that Amazon is continuing to allow virulently hateful and inciteful material to be sold on its website, including a vile Nazi-era antisemitic children’s book depicting Jews in devilish form, published by Julius Streicher of the notorious Der Stürmer magazine, in 1938. In light of revelations that The Poisonous Mushroom is still readily available for sale on Amazon’s UK, US, and Germany platforms, WJC President Ronald S. Lauder is demanding that Amazon and its owner, Jeff Bezos, take immediate steps to remove this item and all other racist and xenophobic content from its website at once.

“It is bewildering and frightening that in this digital age, in which we are more than well-aware of the dangers that can arise from the dissemination of hateful material online, Amazon would continue to allow the sale of an unquestionable piece of Nazi propaganda that brands Jews as no less than ‘poisonous mushrooms’,” Lauder said.

“This book was written by one of the most despicable and loathsome exponents of Nazi antisemitic venom and was even used as evidence leading to his execution at the International Military Tribunal at Nuremberg. Streicher propagated an image of Jews as subhuman violent sexual abusers and enslavers, using his publications as a mouthpiece for blood libels and smear campaigns that shaped Nazi Germany and incited the near destruction of European Jewry. Streicher and his propaganda were so odious and vulgar that he was often shunned by other members of the Nazi Party, including defendants in Nuremberg when facing trial for crimes against humanity. How is it possible that Amazon has allowed such poisonous material to pass through its initial filters, posted online and accessible to anybody with a credit card, no matter their age or intention, at $0.99?”

“While we appreciate the efforts that Amazon has made in the past to remove such offensive content, it is inconceivable that we should have to revisit this issue time and again, in order to ensure the safety and security of our communities from those who might well be inspired through these purchases to attack Jews and other minorities in the spirit of Nazi virulence,” Lauder added. “It cannot be left up to individuals or human rights organizations to repeatedly flag such content on Amazon’s behalf. A more sustainable mechanism must be put in place to keep these items from being posted at all.”

“Three weeks ago, I stood on the grounds of Auschwitz-Birkenau with 200 survivors of the death camp who had returned on the 75th anniversary of its liberation to face the horrors that had stolen their youth, their innocence, and their families as a direct result of the hatred spewed in books like these. For the sake of all victims of the Holocaust, and out of simple moral corporate responsibility, it is imperative that Amazon fully joins us in our fight against antisemitism, rather than let it percolate on its platforms.”