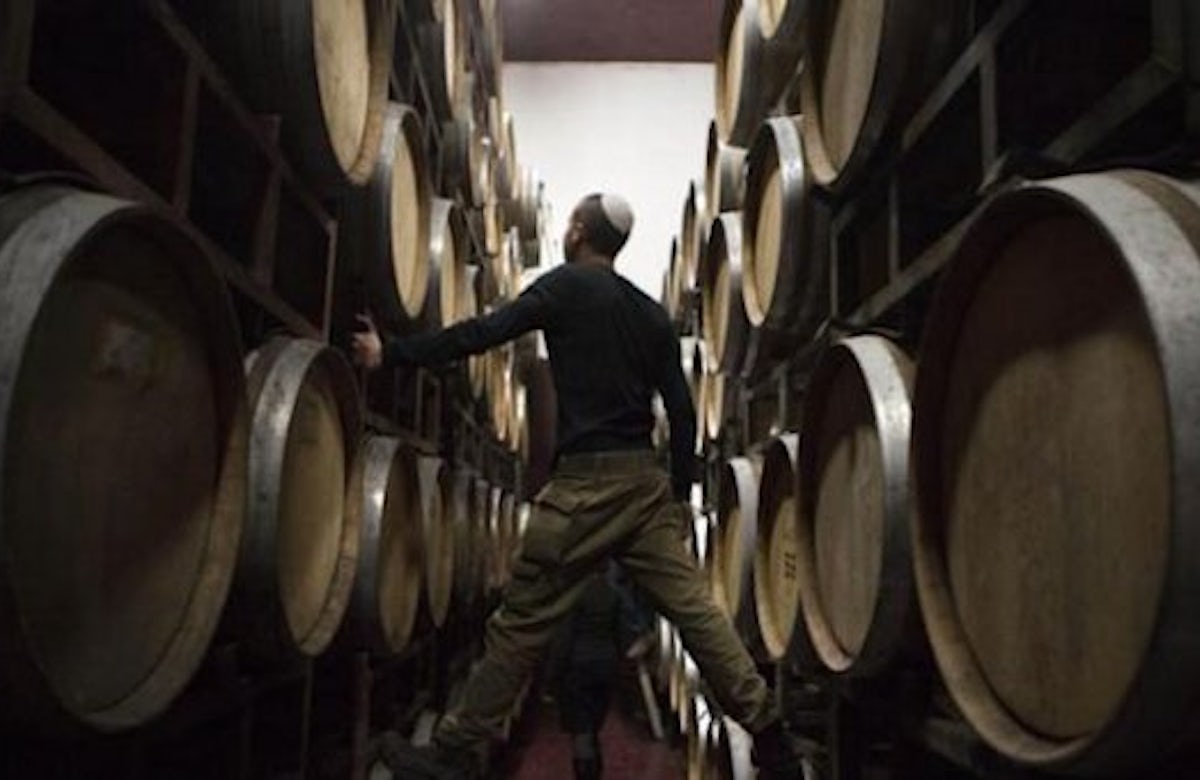 The World Jewish Congress’ (WJC) on Wednesday said the European Union was guilty of applying “blatant double standards” after the European Commission, the EU’s executive, adopted new guidelines prescribing special labels for certain products made in Israeli settlements in the West Bank and the Golan Heights. 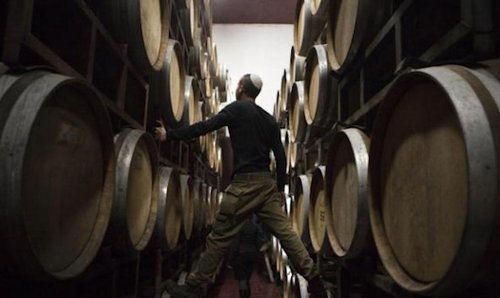 WJC CEO Robert Singer said Brussels was deliberately singling out Israel for special measures while ignoring other disputed areas in the world.  Singer questioned the EU’s motives: “Let’s not delude ourselves: These guidelines are more than just a technical matter, as some in Brussels claim. Rather, they are misguided attempt to hamper trade with Israel and to exert political pressure on the government in Jerusalem. This does nothing to advance the peace process. On the contrary, all it will do is strengthen those hardliners in the Middle East and in Europe who reject the Jews’ right to live in peace in the land of Israel.”

Robert Singer went on to say: “There is nothing to be said in principle against the labelling of products, but doing so in an arbitrary and discriminatory fashion is not only wrong, it’s possibly illegal. We urge the European Union to abide by the international trade agreements it signed and to not treat its trading partners differently, based on political considerations. All disputed areas in the world must be treated in the same fashion, and the same rules must be applied.

“Clearly, the territories captured by Israel in the 1967 Six Day War are disputed, but that does not mean that Israeli companies operating there should be considered illegal entities. While the EU guidelines grant the use of labels such as ‘Made in Palestine’ or ‘Made in the West Bank’ for products made by Palestinian-owned companies operating in the territories, they force Israeli companies, many of which provide a livelihood to Palestinian workers, to add ‘Israeli settlements’ to the label. Why impose two different labels for one and the same place of origin?

“Whoever believes that such measures will trigger any momentum for changing the status quo in Israel and in the Palestinian Territories is misguided,” Singer declared.

On Wednesday, the European Commission adopted a document called ‘Interpretative notice on indication of origin of goods from the territories occupied by Israel since June 1967’ which imposes that all Israeli settlement products for which the country of origin has to be mentioned carry distinctive labels. In future, such products cannot be labelled ‘Product of Israel’, or the equivalent thereof, anymore. Labelling of other products from settlements will remain voluntary.

On Monday, 36 US senators urged the EU not to adopt the guidelines. Singer lamented that this Commission had pushed this measure through without taking into account the views of its major Western partners.

The Israeli Foreign Ministry responded to the EU decision with a statement saying: "We regret that the EU has chosen, for political reasons, to take such an exceptional and discriminatory step, inspired by the boycott movement, particularly at this time, when Israel is confronting a wave of terrorism targeting any and all of its citizens."

"There is certainly a very strong element of double standards applied to the Jewish State," Moshe Kantor, president of the European Jewish Congress, said. He pointed to Morocco's occupation of the Western Sahara and Turkey's occupation of northern Cyprus as examples of other territorial disputes where the EU does not impose special labels.

Trade between the EU and the occupied territories reached around €154 euros ($165 million) last year, according to European Commission figures.