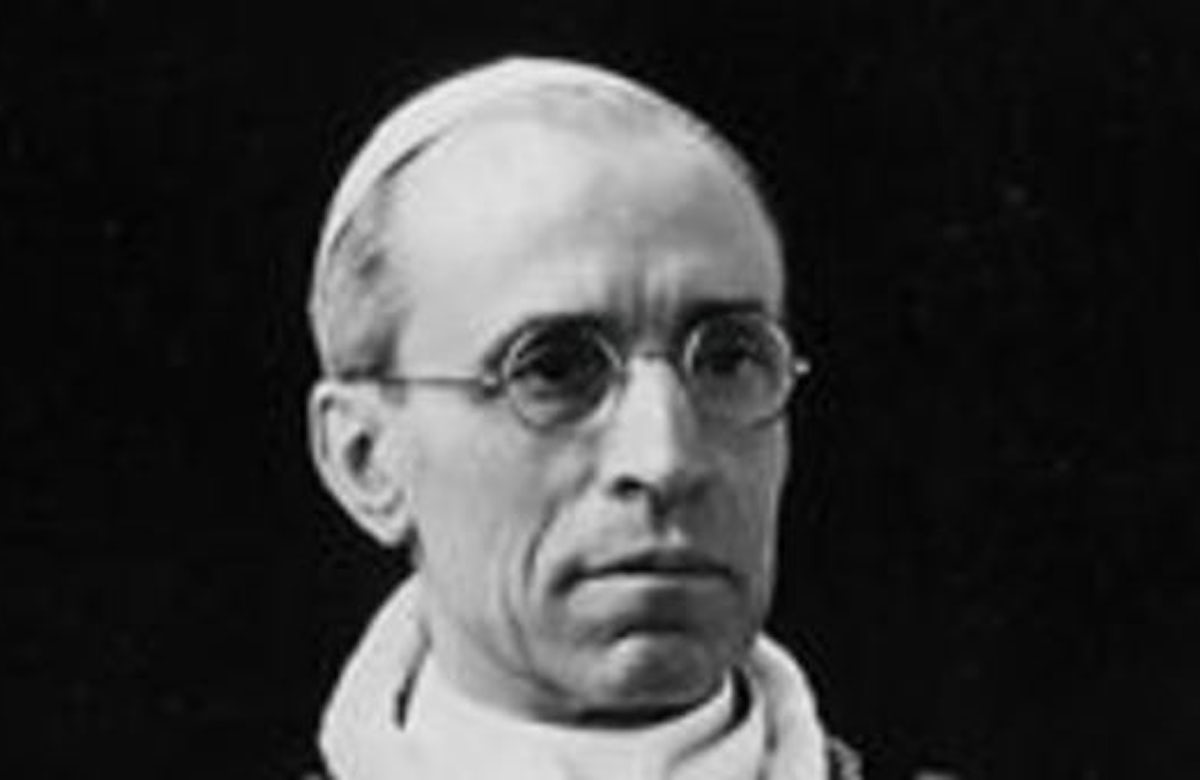 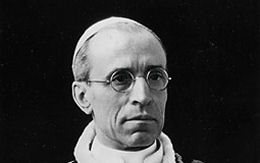 Pope Benedict XVI has moved his controversial war-time predecessor, Pius XII, a step closer to sainthood, declaring that Pius had displayed "heroic virtues" throughout his life and thus been a Christian worthy of imitation. Pius was one of 17 people approved by Benedict on Saturday in a list that also includes Pope John Paul II.

The decree of heroic virtue is an important step on the path to sainthood, representing an official finding that the candidate lived a saintly life. The candidate can now be referred to as “venerable” and, if two miracles are documented and accepted by the Vatican’s Congregation for the Cause of Saints, can be beatified and later elevated to sainthood.

Pius XII (formerly Cardinal Eugenio Pacelli), who was pontiff of the Catholic Church from 1939 to 1958, has been accused of doing little or nothing to prevent the death of six million Jews in the Holocaust.

The World Jewish Congress (WJC) criticized the Pope Benedict’s decision. WJC President Ronald S. Lauder declared: “As long as the archives of Pope Pius about the crucial period 1939 to 1945 remain closed, and until a consensus on his actions – or inaction – concerning the persecution of millions of Jews in the Holocaust is established, a beatification is inopportune and premature. While it is entirely a matter for the Catholic Church to decide on whom religious honors are bestowed, there are strong concerns about Pope Pius XIIs political role during World War II which should not be ignored.”

Lauder called on the Vatican to immediately open all existing archives about the Pius era to international researchers in order to dispel doubts that still persist. “Given the importance of good relations between Catholics and the Jews, and following the difficult events of the past year, it would be appreciated if the Vatican showed more sensitivity on this matter”, he said.

Yad Vashem spokeswoman Iris Rosenberg said it was "regrettable" that the Vatican had acted before making available all documents on the pontificate of Pius XII.

Meanwhile, Pope Benedict on Monday recalled his visit to Israel earlier this year: "The visit to the Yad Vashem has meant an upsetting encounter with the cruelty of human fault, with the hatred of a blind ideology that, with no justification, sent millions of people to their deaths,” he said, adding that Yad Vashem was "first of all a commemorative monument against hatred, a heartfelt call to purification and forgiveness, to love.”

Opinion Poll: What is you view on the necessity of inter-faith dialogue?

Email us your view on this news story.