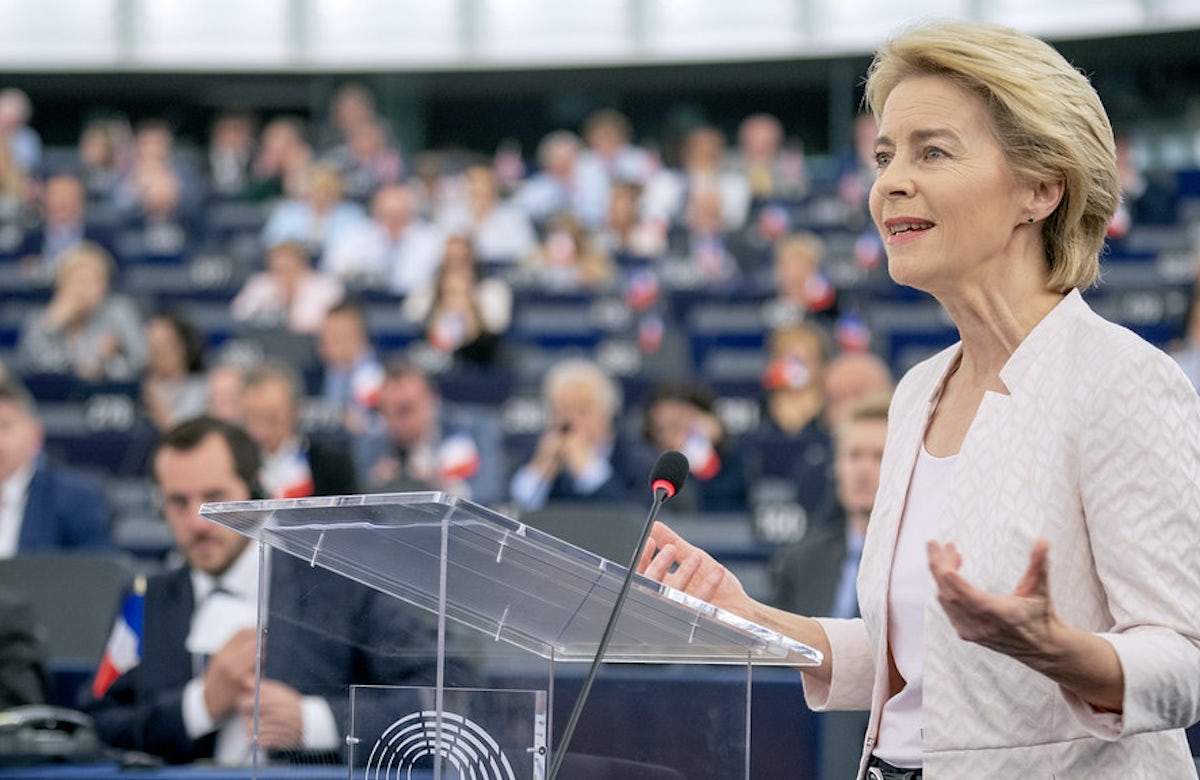 The World Jewish Congress extends its congratulations to Ursula von der Leyen on her confirmation as president of the European Commission, underscoring its strong appreciation for the working relationship that has developed between the WJC and the European Commission over the years and its hope for this partnership to continue to flourish under the patronage of the new presidency.

World Jewish Congress President Ronald S. Lauder said: “Antisemitism still remains a grave threat to much of European Jewry, but the WJC is confident that Ms. von der Leyen's leadership will augment the institutional mechanisms currently in place to identify antisemitism and root it out at its source."

"The European Commission has taken significant strides to ensure the safety and security of Jewish communities across the continent by promoting educational endeavors and helping nations build strategies to reflect local circumstances," Lauder noted. By allocating necessary resources to this end, Jewish communities will see "tangible changes in their daily lives," he added, expressing his personal gratitude for these efforts, notably "the call to increase Holocaust education in Europe."

The European Council’s unanimous declaration in December 2018 to combat antisemitism in a strategic manner, Lauder said, "sent a clear message to Jewish communities that the European Union is committed to fighting all incarnations of this age-old hatred."

"At the institutional level, Europe has distinguished itself for its noteworthy responses, both reactively and proactively, and the WJC trusts that Europe will continue to lead the charge on the global stage," Lauder said.

Here's what you need to know about Ursula von der Leyen, who was just voted in as the first woman president of EU Commission pic.twitter.com/rQ8xRCcmVM