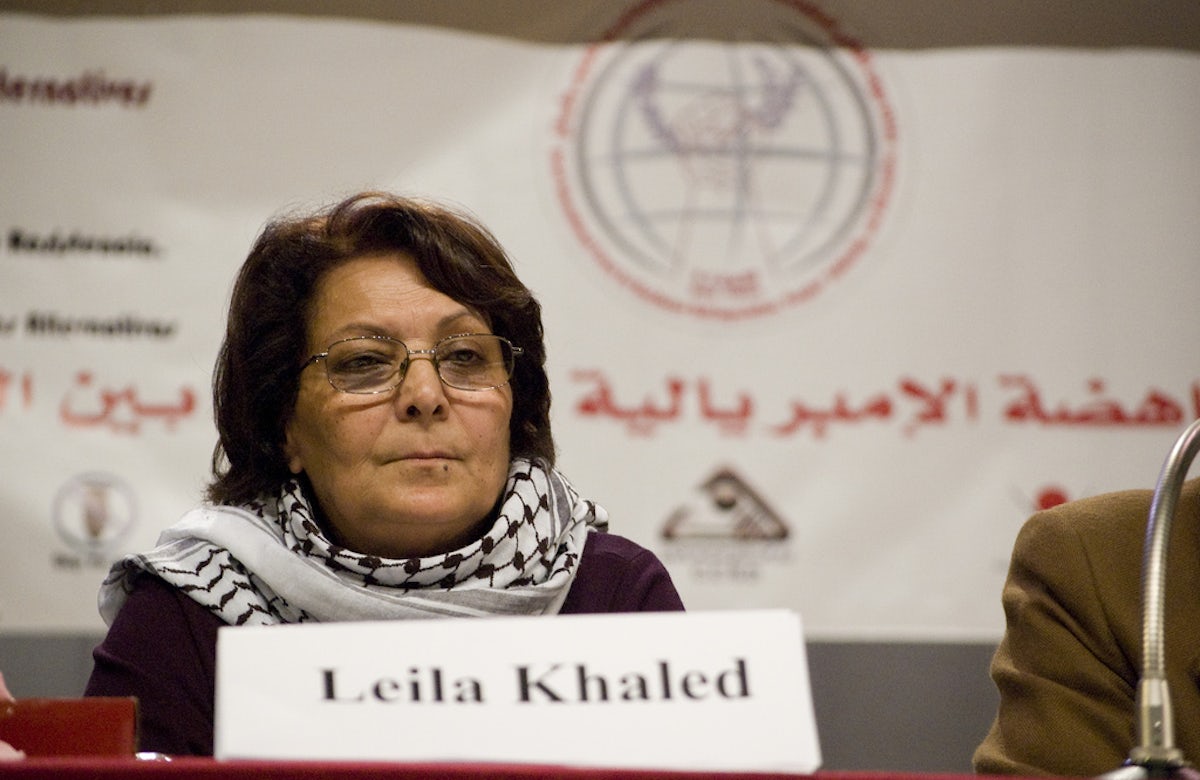 WJC President Ronald S. Lauder said, “It is remarkable that this result was made possible by a grassroots movement of Jews and non-Jews working together across different organizations, coordinating their efforts to make a difference on the ground. At a time when antisemitism is on rise throughout the world, movements such as #endjewhatred are of critical importance. The World Jewish Congress supports the mission and goals of the End Jew Hatred movement and looks forward to seeing its next initiatives in the fight against the enemies of Israel and the Jewish people. When Jews stand together, we can secure our future.”