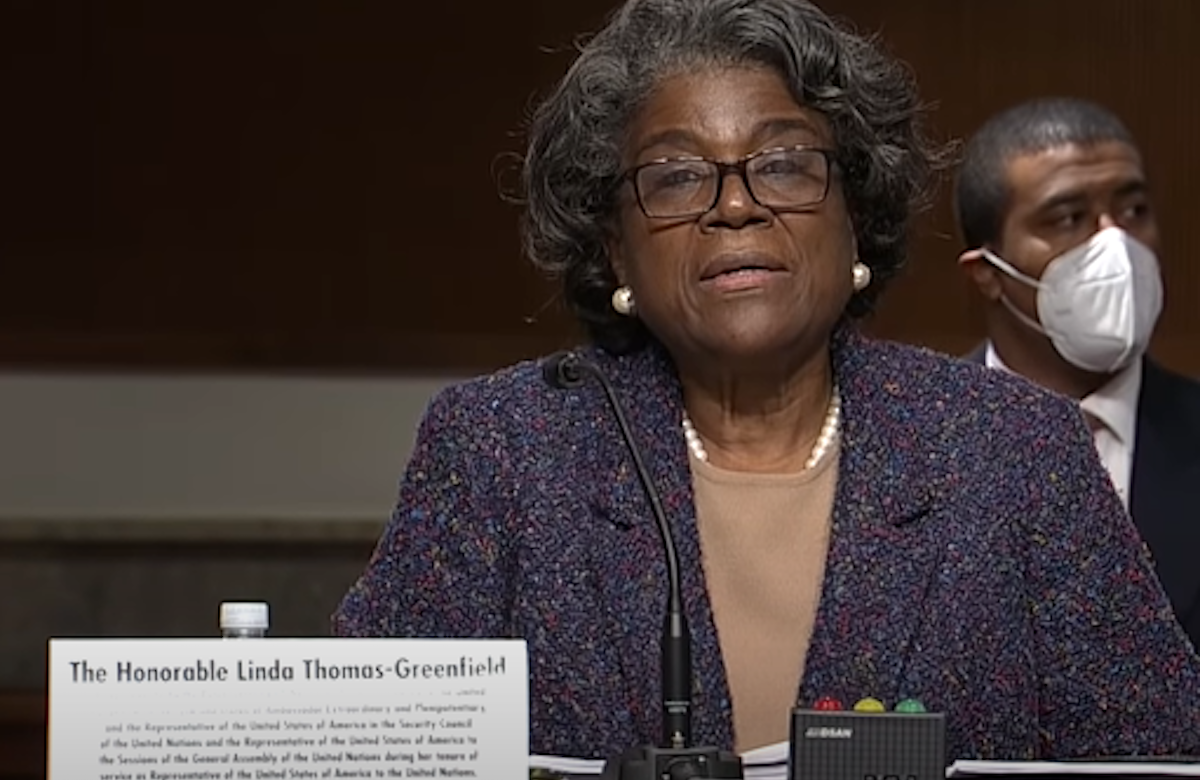 “Ambassador Thomas-Greenfield has had a distinguished diplomatic career and has routinely demonstrated her dedication to human rights and democracy. I welcome her pledge to work with her Israeli counterpart to bolster Israel’s security and ‘widen the circle of peace.’ The UN will benefit from the Permanent Representative’s moral clarity and credentials.

“The World Jewish Congress looks forward to our continued work with the U.S. Mission to the United Nations on advancing common priorities including combating the pervasive anti-Israel bias at the UN and pushing policy to effectively address antisemitism through all available means. The United States has been a critical supporter of these issues and we anticipate these commitments will only grow stronger.

“On behalf of Jewish communities worldwide, I congratulate Ambassador Thomas-Greenfield on her confirmation and look forward to partnering with her on initiatives important to global Jewry.”