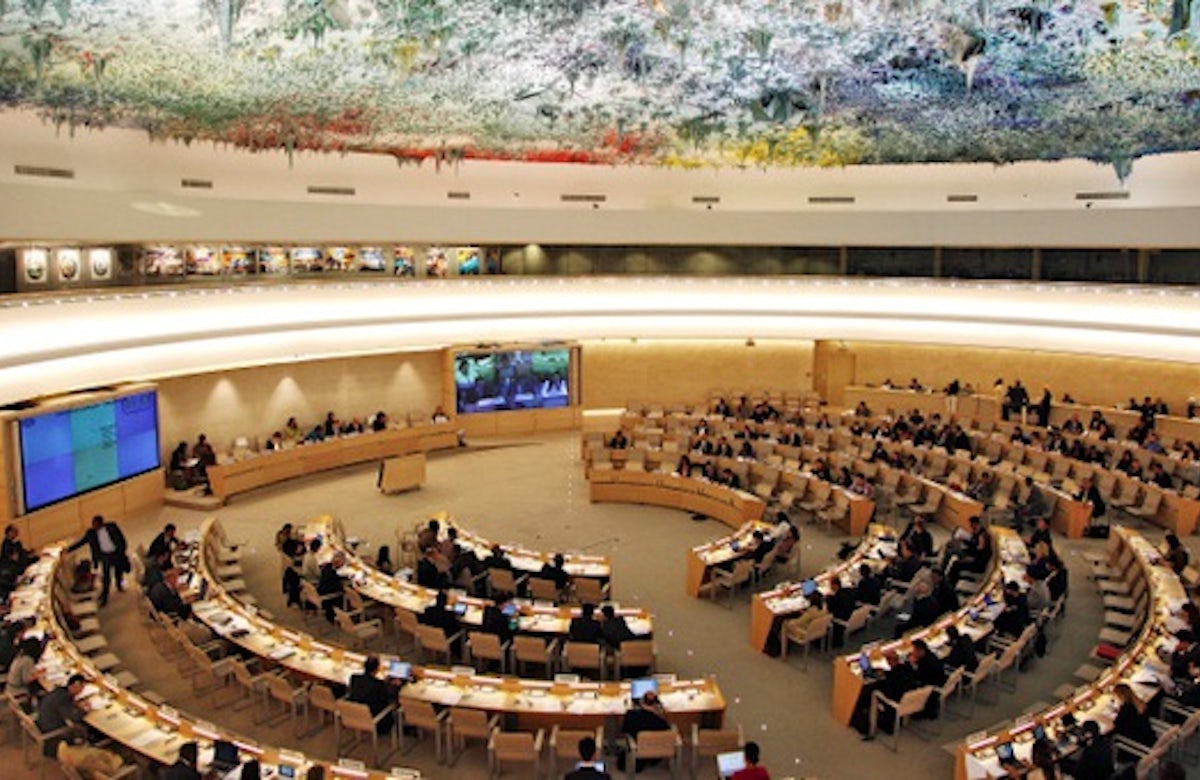 GENEVA/NEW YORK – A call made by the United Nations Human Rights Council (UNHRC) encouraging businesses to boycott Israeli settlements was strongly condemned by the World Jewish Congress (WJC) on Friday. “It is shameful that an important UN body should join the hypocritical international campaign against Israel, and it is even more lamentable that so many countries did not have the courage to vote against this one-sided resolution proposed by some of the worst offenders with respect to human rights,” said WJC Chief Executive Officer Robert Singer in a statement. 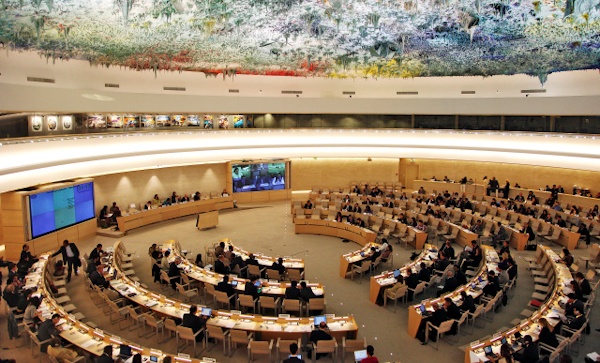 “This resolution will only serve to worsen the standard of living of thousands of Palestinian workers and their families and will set back the cause of peace,” Singer added. He also expressed disappointment that the European Union members of the UN Human Rights Council did not have the courage to oppose such a biased text. “All UNHRC resolutions on Israel are by their nature one-sided and tainted and all member states should vote against them because they are harmful to the peace process.”

In a resolution sponsored by  a number of countries with ugly human rights records, including Pakistan and Zimbabwe, and adopted by the council this Friday by 46 to one, all states are urged to “ensure that they are not taking actions that assist the expansion of settlements or construction of the wall in the Occupied Palestinian Territory, including East Jerusalem.”

Further, the resolution fuels the boycott movement by urging all states “to provide information to individuals and businesses on the financial, reputational and legal risks, as well as the possible abuses of the rights of individuals, of getting involved in settlement-related activities, including economic and financial activities, the provision of services in settlements and the purchasing of property.”

The United States was the sole country to vote against the five anti-Israel resolutions. Four of the five resolutions attacked Israel’s treatment of Palestinians over the pre-1967 lines and were approved 46 to 1. The fifth resolution that dealt with Israel’s continued presence on the Golan Heights, and its treatment of the Syrian population that lives there, passed with the approval of 33 nations. There were 13 abstentions and one vote against it.

“We are deeply troubled once again to be presented with a slate of one sided resolutions that undermine efforts to make progress in the negotiations,” said Paula Schriefer, who heads the US Delegation to the UNHRC. She noted in particular that the US remains  “deeply troubled by the council’s stand alone agenda item directed against Israel and by the many repetitive and one sided resolutions under this agenda item.”