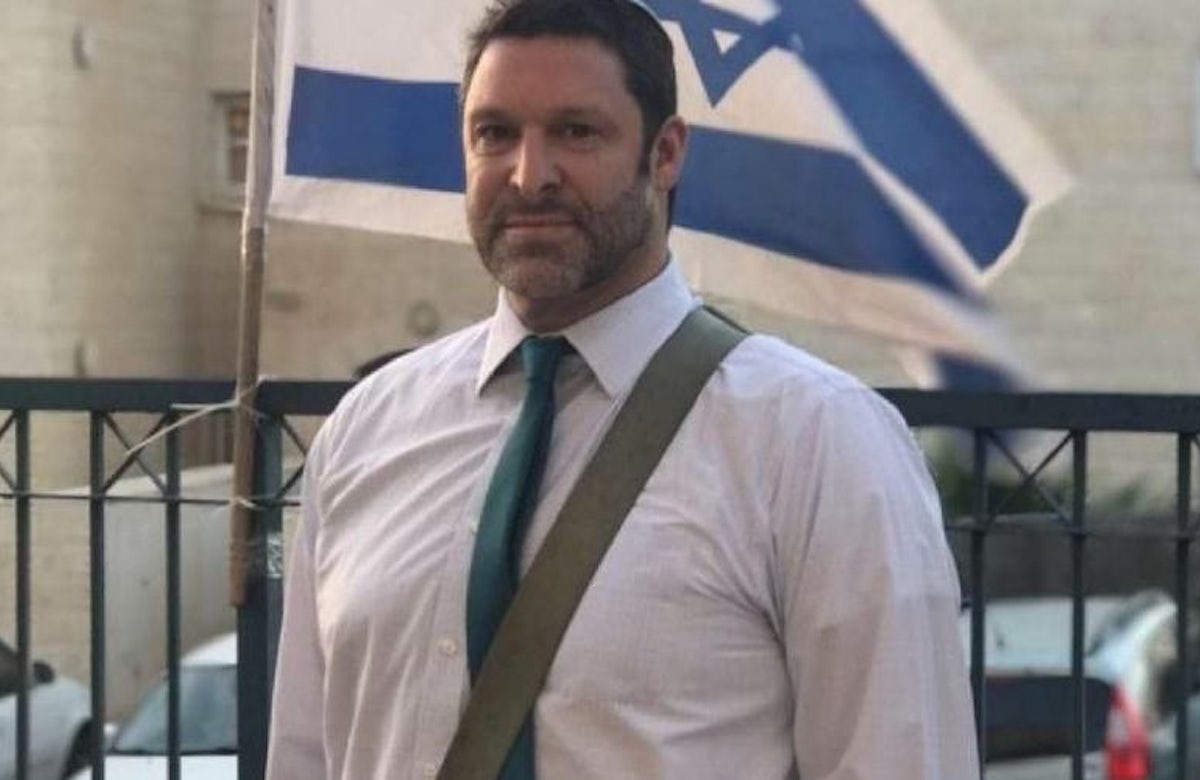 NEW YORK – The World Jewish Congress condemns in the strongest terms possible the terrorist attack that took place on Sunday at a mall next to the Gush Etzion Junction outside of Jerusalem, killing American-Israeli Ari Fuld.

“The World Jewish Congress unequivocally condemns the brutal and heinous act of terror that took place today in Gush Etzion,” WJC CEO and Executive Vice President Robert Singer said. “We send our deepest condolences to the family of the victim, Ari Fuld, a father of four and defender of Israel, whose life was cut short in violence and hatred, as he heroically confronted his attacker, saving the lives of other innocent bystanders.”

“It is incumbent upon the international community to speak out loudly against this aggression,” Singer added. “We demand that the Palestinian Authority take immediate and harsh measures to curb the incitement that led to this attack, bring the perpetrator to justice, and make it clear that terrorism cannot and will not be tolerated.”

WJC-Israel Chairman, Gad Ariely, who knew Mr. Fuld personally, said, “The whole House of Israel and decent people everywhere are deeply saddened by the killing of a pillar of the community. This outrage committed during the holiest period of the Jewish calendar will not weaken our resolve to stand strong in the face of terror. May the memory of Ari’s courage and devotion be a blessing that will always inspire us.” 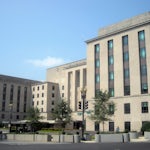 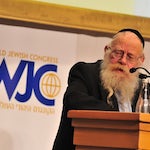