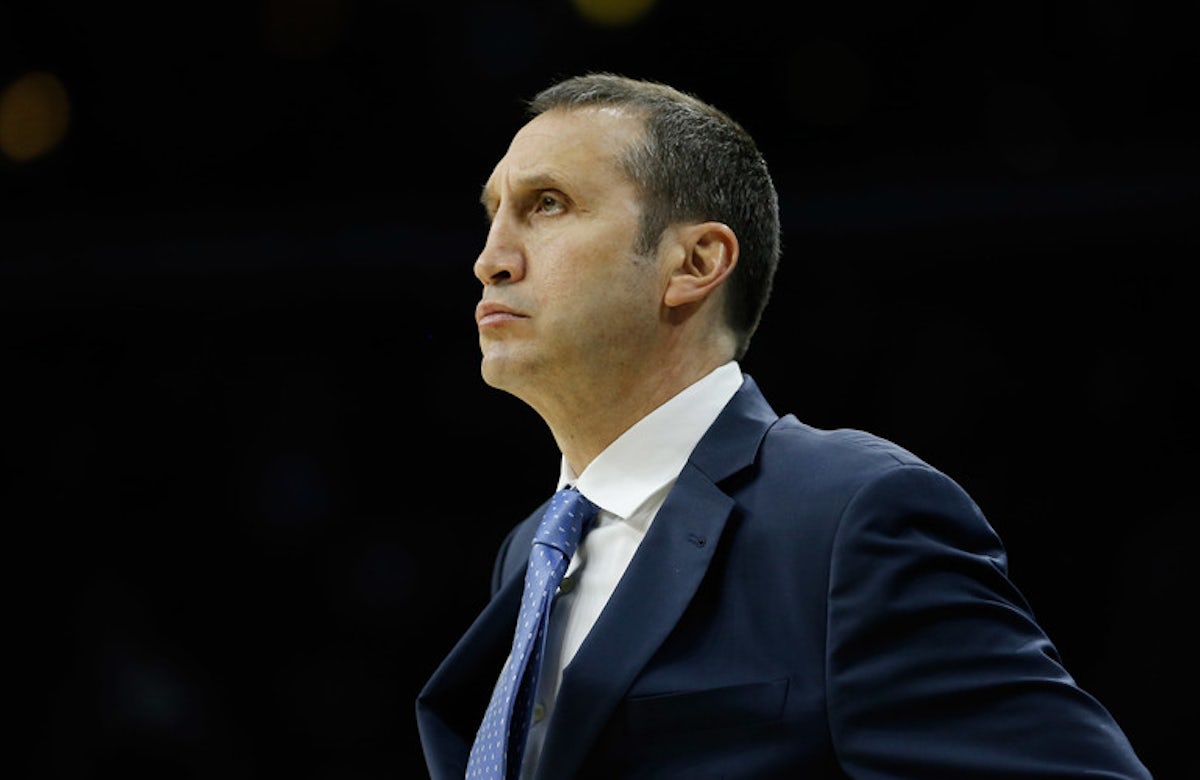 In an interview last week, Alexandris, the former coach of Thessaloniki’s Iraklis team, accused Blatt of lying because “he has Jewish blood inside him.” The comment came after Blatt’s Olympiacos team walked off the court due to unfair treatment by referees.

In responding to the comments, Singer stated, “Such expressions of antisemitism recall the darkest days of history and the oldest tropes in the book. It is inconceivable that someone in the sporting community could make such shameful comments. We demand an immediate retraction and apology.

“Sport has the ability to bring people of all backgrounds together, but, lately we have seen many unfortunate expressions of hate and division. This must end at once,” Singer said.   “The World Jewish Congress has made a concerted effort in recent months to address manifestations of anti-Semitism, racism, and xenophobia in the sporting world. We call on Greek clubs to join us in eradicating these phenomena.”