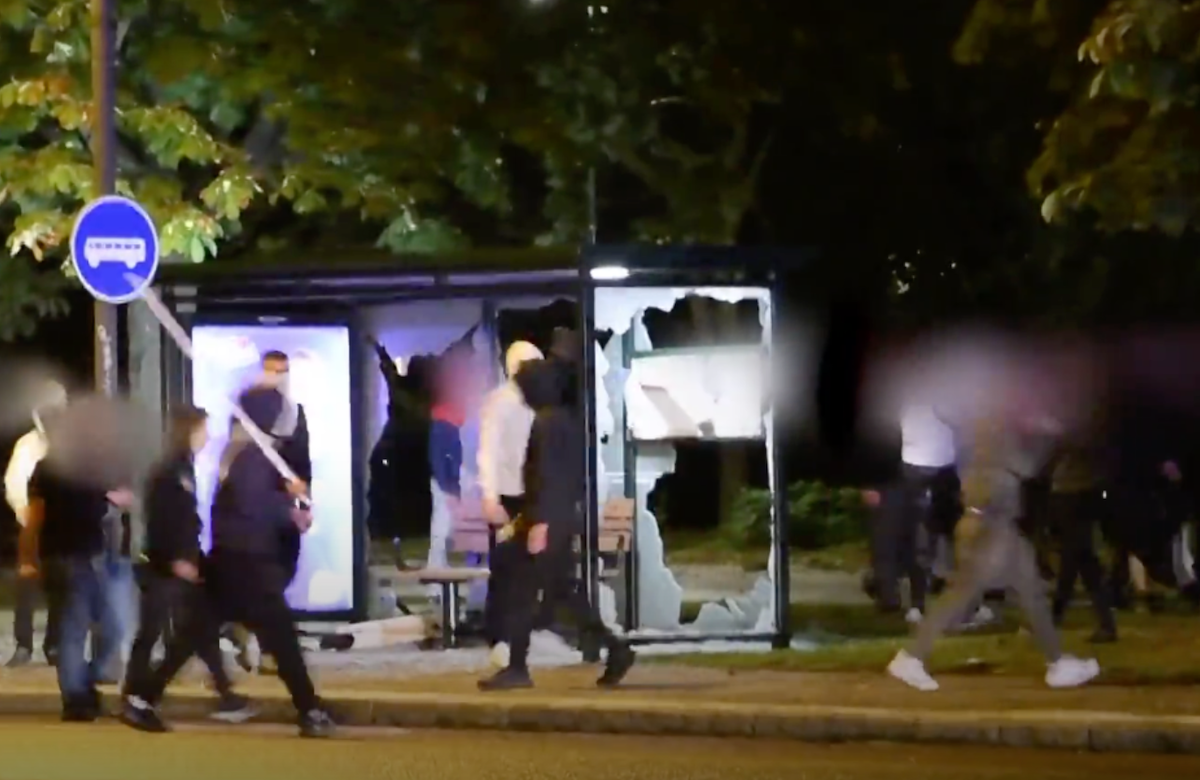 “Decent men and women of all religions – and of none – cannot look on in silence when the holy scriptures of any creed are desecrated. The Jews know all too well the pain produced by such an appalling spectacle and to where it can lead. One of the iconic preludes to the destruction of six million Jews by the Nazis was the burning of books written by Jews, including Heinrich Heine, who presciently observed in the early part of the 19th century:  ‘Dort wo man Bücher verbrennt, verbrennt man auch am Ende Menschen’ [Where books are burned, people will also be burned].

“The World Jewish Congress, speaking on behalf of Jews in over 100 communities worldwide, condemns this act in the strongest possible terms. Deplorable as this disgraceful deed was, however, it cannot justify riots and violence. We call on the Swedish authorities to take all appropriate measures to ensure justice and accountability and work to prevent all racist expressions and actions. We can only hope that this incident will serve to remind all of us that the struggle against hatred and intolerance must always be at the very top of our agenda.”