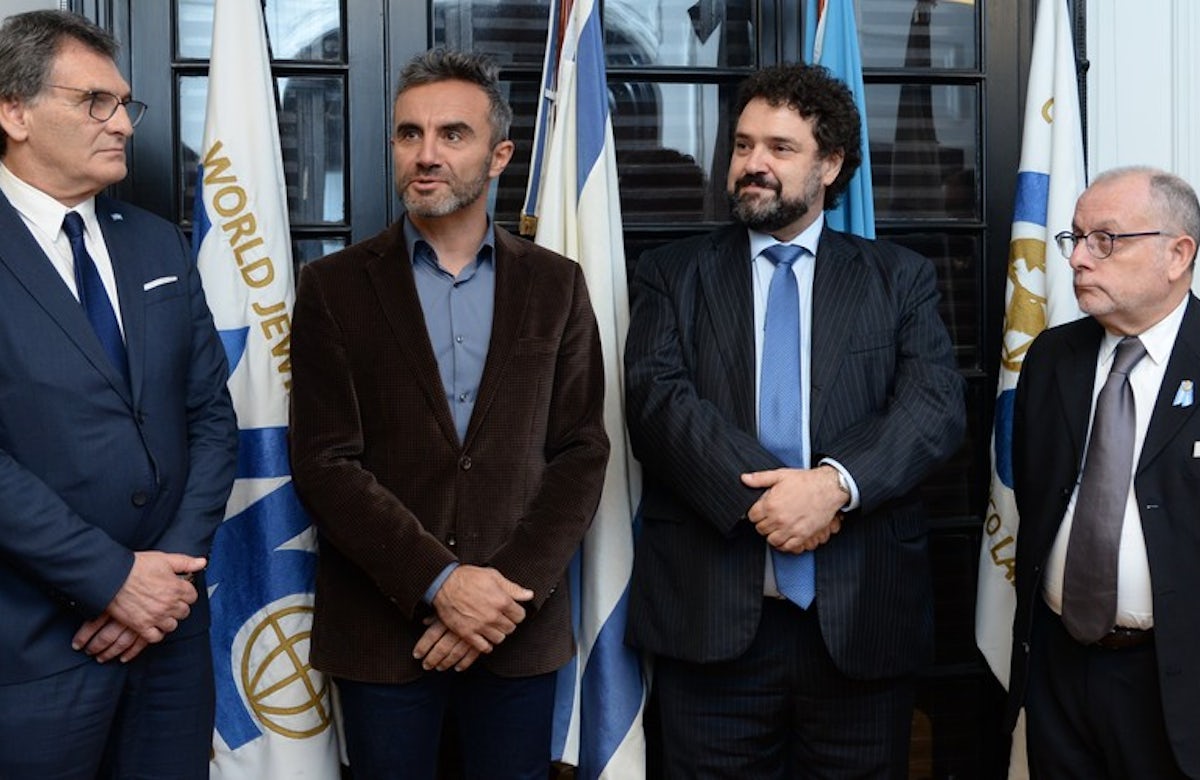 BUENOS AIRES - The Latin American Jewish Congress, the regional affiliate of the World Jewish Congress, hosted its sixth annual inter-faith Iftar dinner on Wednesday for members of the Muslim community.

Argentine Minister of Foreign Affairs Jorge Faurie, who was the guest of honor at the dinner, addressed the participants with a warm welcome for the effort. “I want to thank the Latin American Jewish Congress for renewing this initiative. This is a country of coexistence and in Latin America, this is a value that we take to heart.”

The dinner began with adhan, the call to prayer, recited by Omar El Bacha, a member of the local Muslim community. Other guests included Omar Abboud, deputy of the City of Buenos Aires and Co-Director of the Interreligious Dialogue Institute (IDI), and Sumer Noufuori, President of the Islam for Peace Institute. Jorge Knoblovits and Ariel Eichbaum, Presidents of DAIA and AMIA respectively, also participated in the traditional event, in the presence of the ambassadors of Spain and Austria to Argentina.

Another guest of honor was Ambassador Álvaro Albacete Secretary General of the King Abdullah International Center for Interreligious and Intercultural Dialogue (KAICIID), one of the most prestigious organizations in the world working toward interfaith relations. "KAICIID wants to work closer to the Argentine government, to make known to the world the model of interreligious coexistence in the country," Albacete said after the event.

The Latin American Jewish Congress is a leader in interfaith relations in the region, promoting friendship between the leaders of the different religions to actively build coexistence.