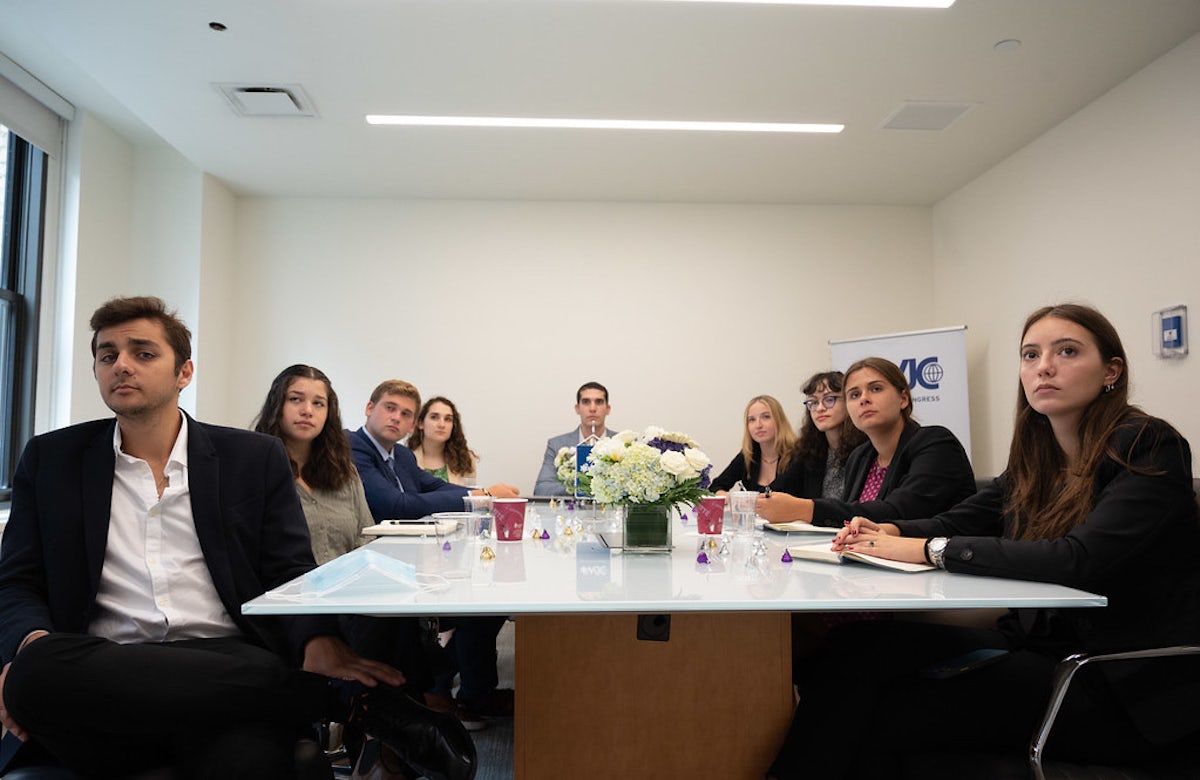 The third cohort of Ronald S. Lauder Fellows gather in NYC for a leadership training in August 2021. 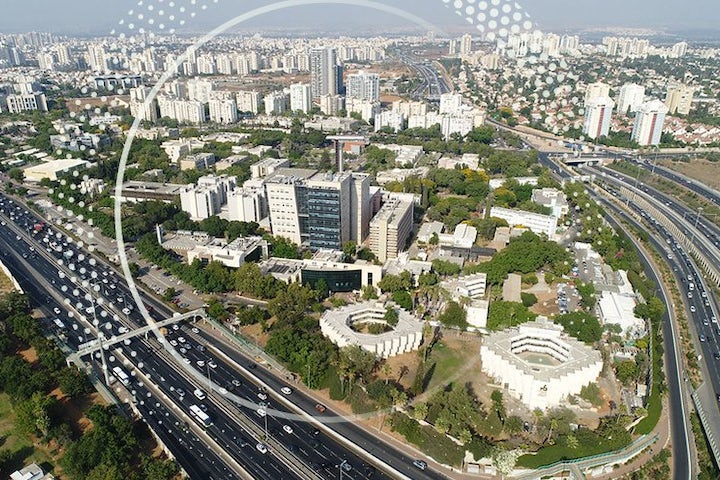 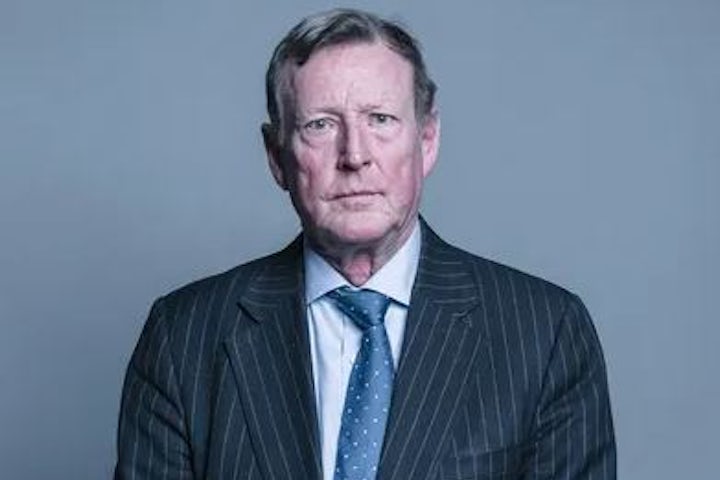 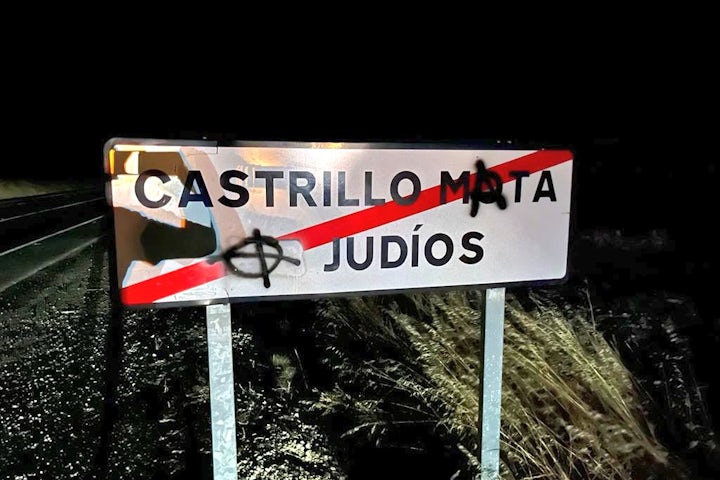 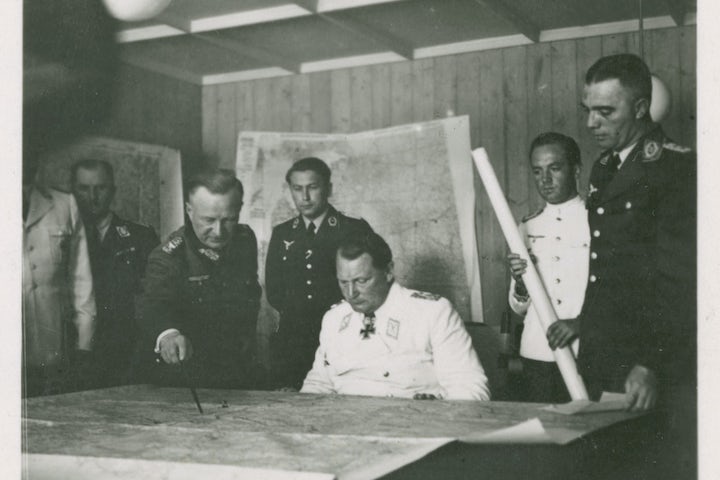