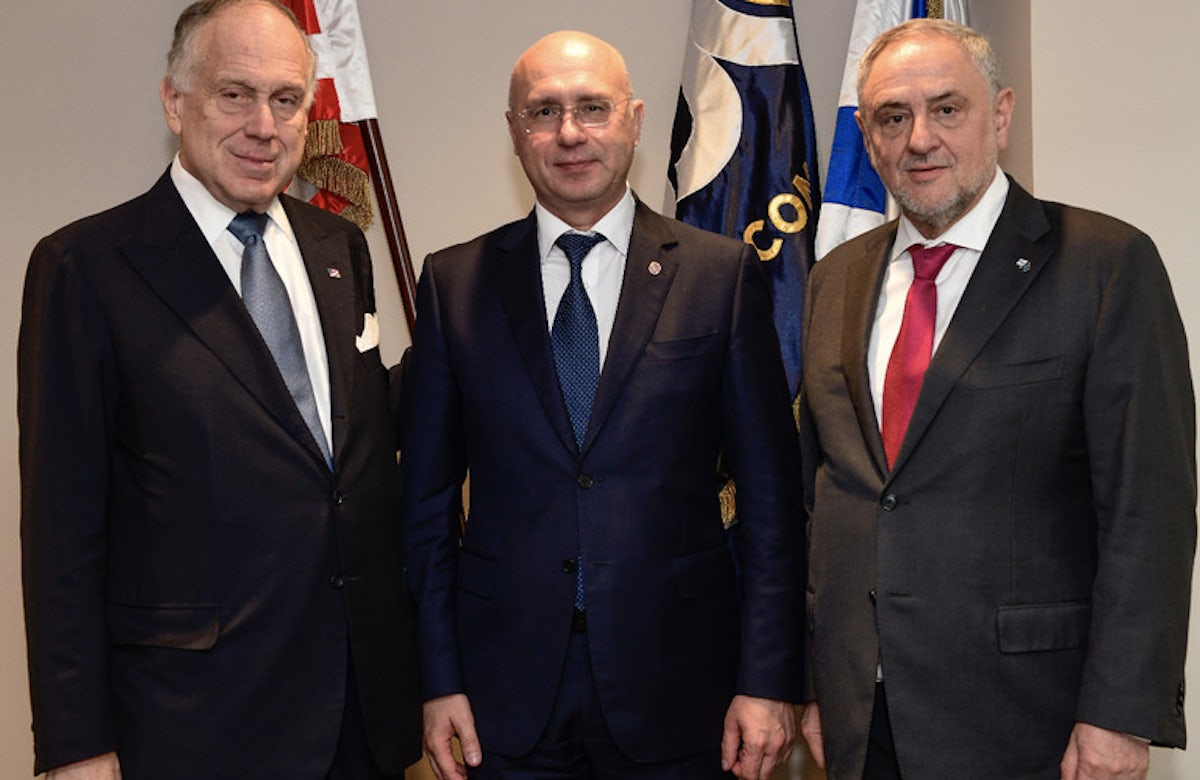 NEW YORK – The World Jewish Congress welcomes the Republic of Moldova’s decision to relocate its embassy in Israel from Tel Aviv to Jerusalem and thanks the Moldovan leadership for its continued support of the State of Israel.

“The Government of Moldova has taken a welcome step today in affirming its faith in the State of Israel and demonstrating their strong bilateral relations in publicly recognizing Jerusalem as Israel’s rightful capital,” said WJC CEO and Executive Vice President Robert Singer. “I was very pleased to learn of this development from Moldova’s ambassador to the United States this morning, and hope this will set a positive example for all of Israel’s friends considering such a move. It is also a positive gesture to the many Jews of Moldovan descent who now live in Israel, and who continue to feel an attachment to the country that once was their home, as it was for many members of my own family. These are relations that extend beyond just governments, and into the public and personal realm.”

“Moldova has proven time and again in recent years to be a true friend of the State of Israel, as well as a leader in the fight against antisemitism worldwide. Its decision to move its embassy to Jerusalem follows other important steps of good faith, including its prioritization of protecting its Jewish community, as demonstrated by its recent adoption of the International Holocaust Remembrance Alliance’s definition of antisemitism, and its efforts to preserve Holocaust memory,” Singer said. “On my visit to Moldova a few months ago, I was grateful to conduct excellent and constructive meetings with the local and national leadership from the various parties, and to become acquainted with different walks of life in the country. We are proud to have Moldova as a friend.”