WJC welcomes investigation into UK Labour over allegations of antisemitism 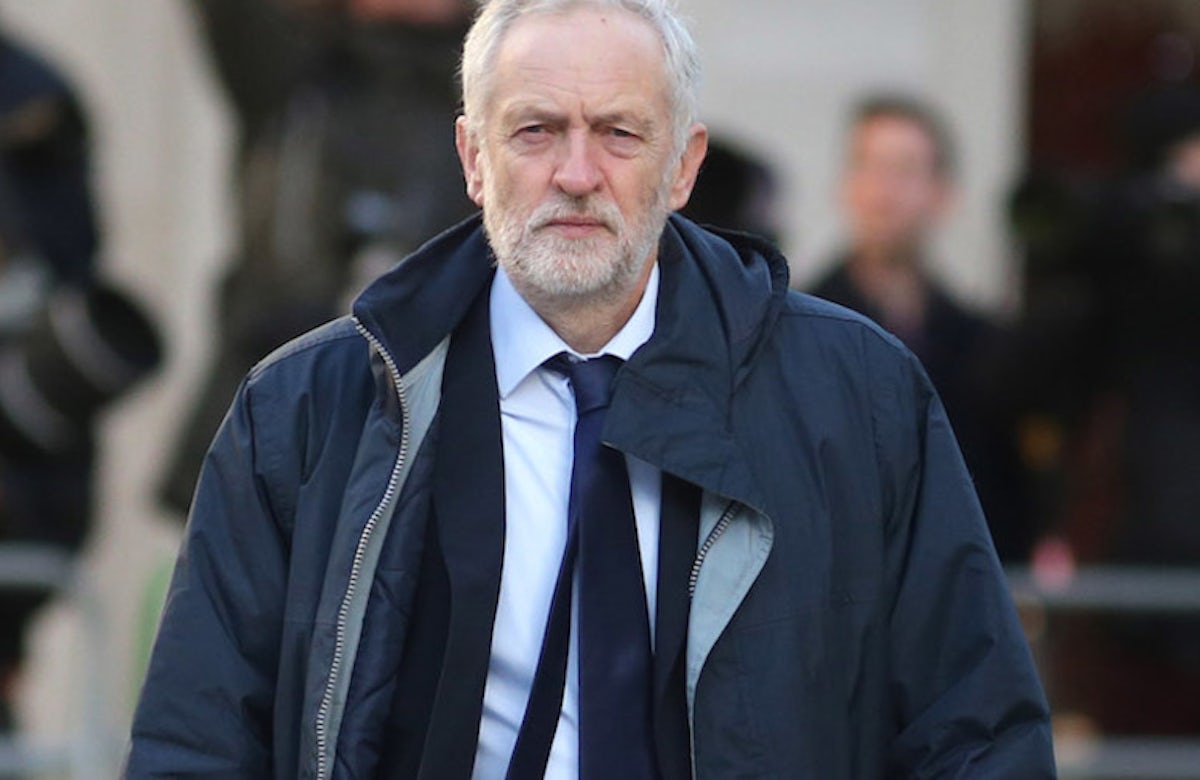