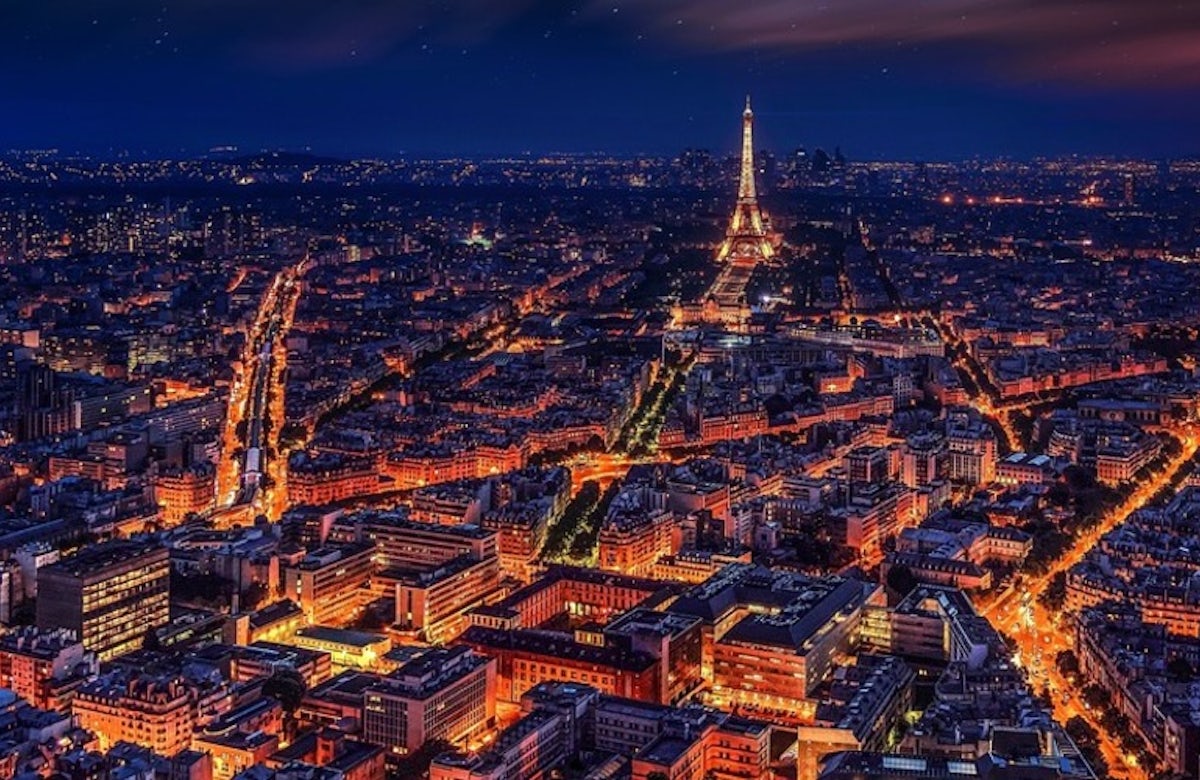 NEW YORK – World Jewish Congress President Ronald S. Lauder has welcomed French President Emmanuel Macron’s pledge to adopt the International Holocaust Remembrance Alliance’s definition of antisemitism, in response to the increasing spate of anti-Jewish sentiment in his country. President Macron first made the pledge in a conversation with Israeli Prime Minister Benjamin Netanyahu and reiterated his announcement at the annual dinner of the Jewish Representative Council of France (CRIF), the World Jewish Congress’ affiliate in France.

“The World Jewish Congress stands with CRIF, our affiliated organization in France, in strongly condemning the rise of antisemitic sentiment and activity in the country, and fully agrees with its assessment that the government’s fight against this age-old hatred, although well-intentioned, have by and large been ineffective in the face of increasing violence and verbal abuse,” Lauder said. “An alarming poll census released last week found that antisemitism in France rose by 74 percent in 2018. These numbers are beyond shocking. They are inconceivable and unacceptable on all levels, and must be dealt with at once.”

“French President Macron’s pledge to adopt the IHRA definition, thereby recognizing that antisemitism is a prevailing problem that must be tackled head-on and in a universal fashion, is a welcoming and encouraging step. However, this is just the beginning of a long road ahead, and we must all continue to be as vigilant as possible. Actions, not words, are needed to truly eradicate this problem. Adopting this definition of antisemitism must be followed by concrete steps to encode into law and ensure that it is enforced across the board.”

“The World Jewish Congress is ready to assist the French government, as well as our community, in working to properly contend with and put a stop to the hatred of Jews in France,” Lauder said.