‘We must never be passive or negligent in the fight against antisemitism or any other form of bigotry,’ says Amb. Ronald S. Lauder 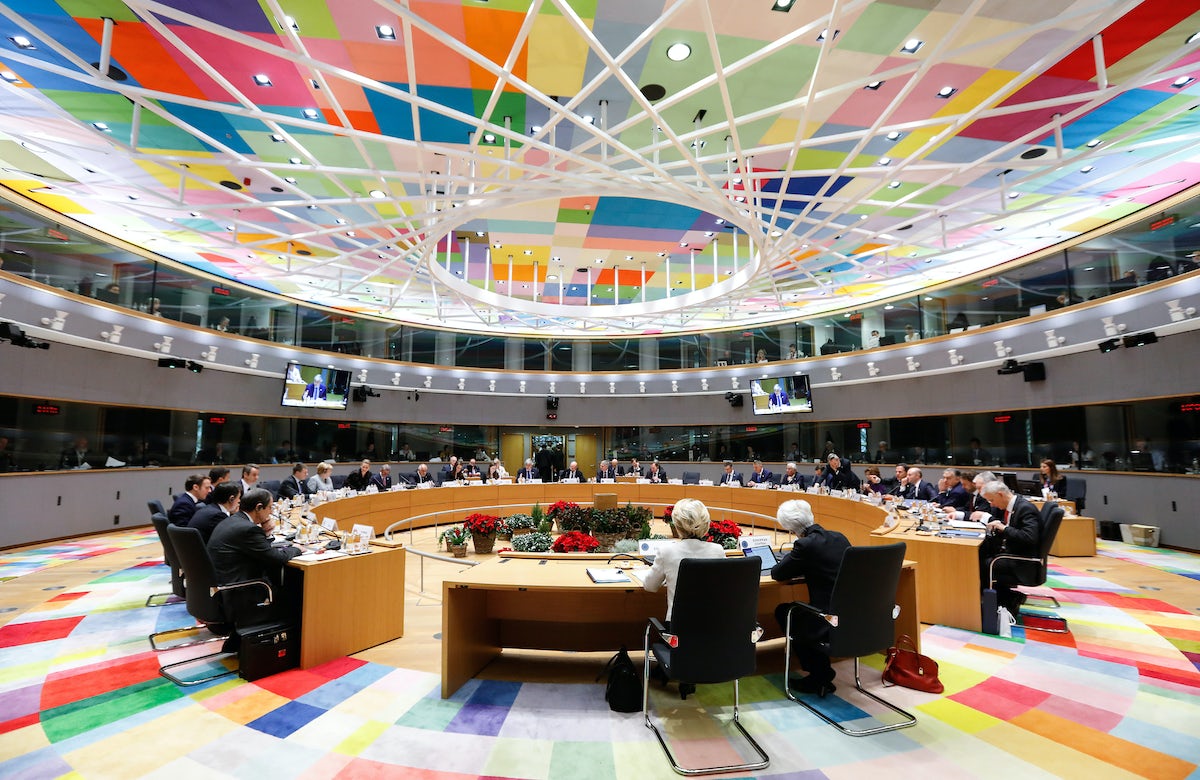 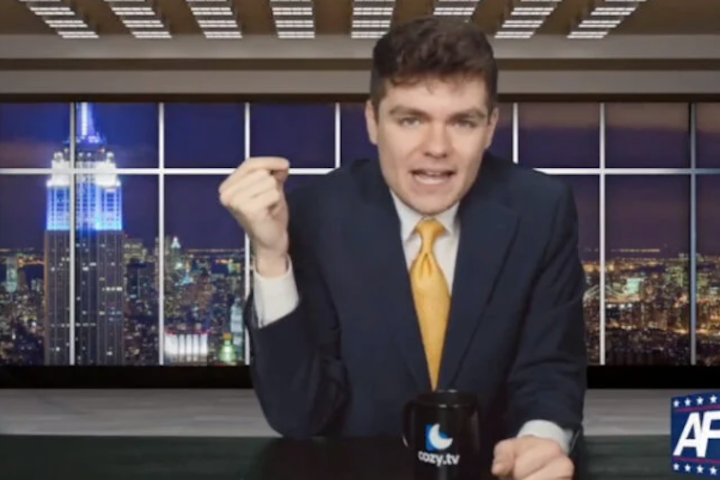 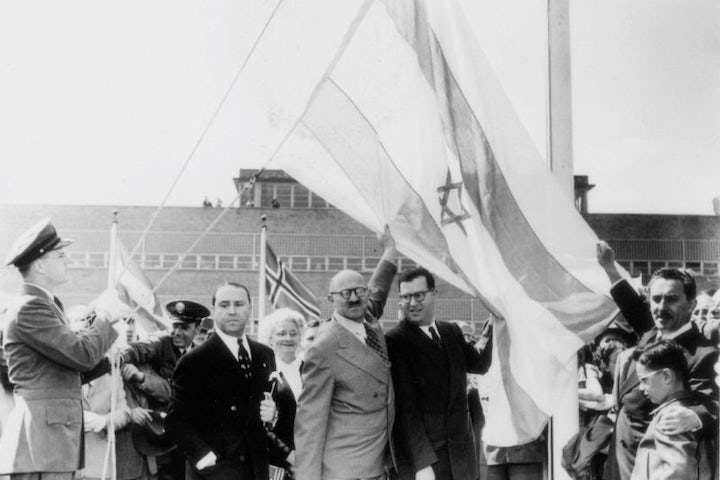 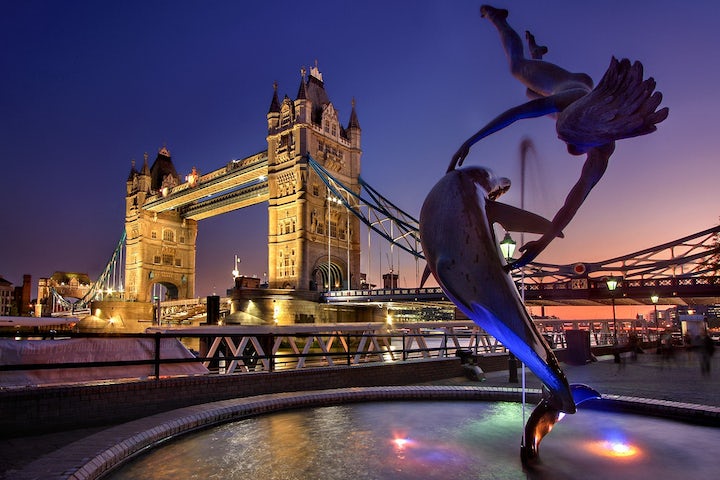 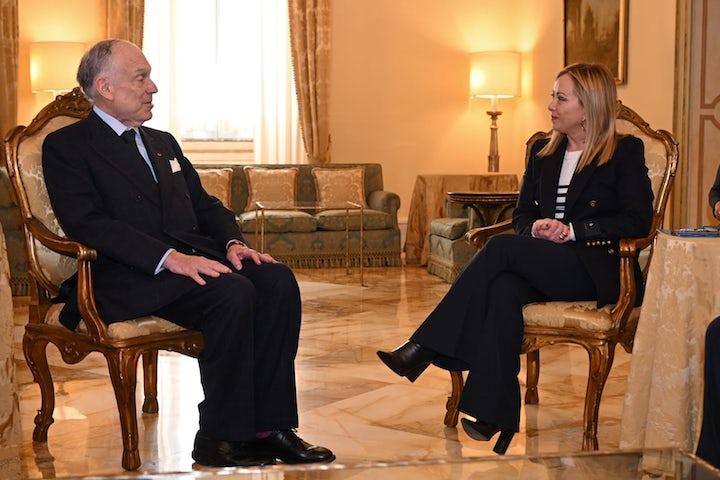 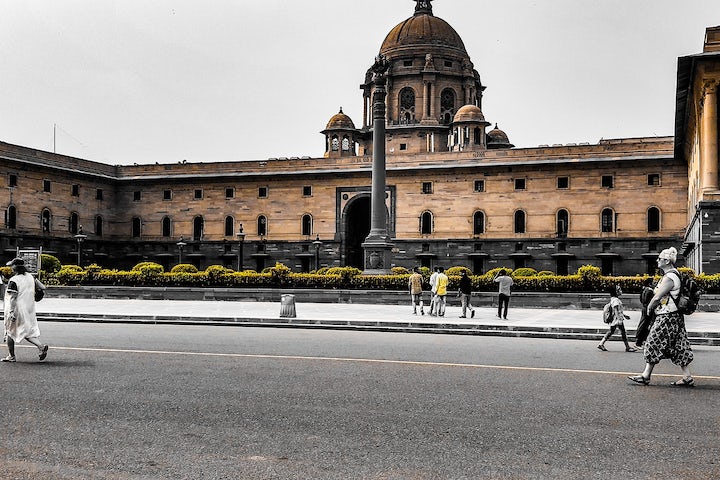