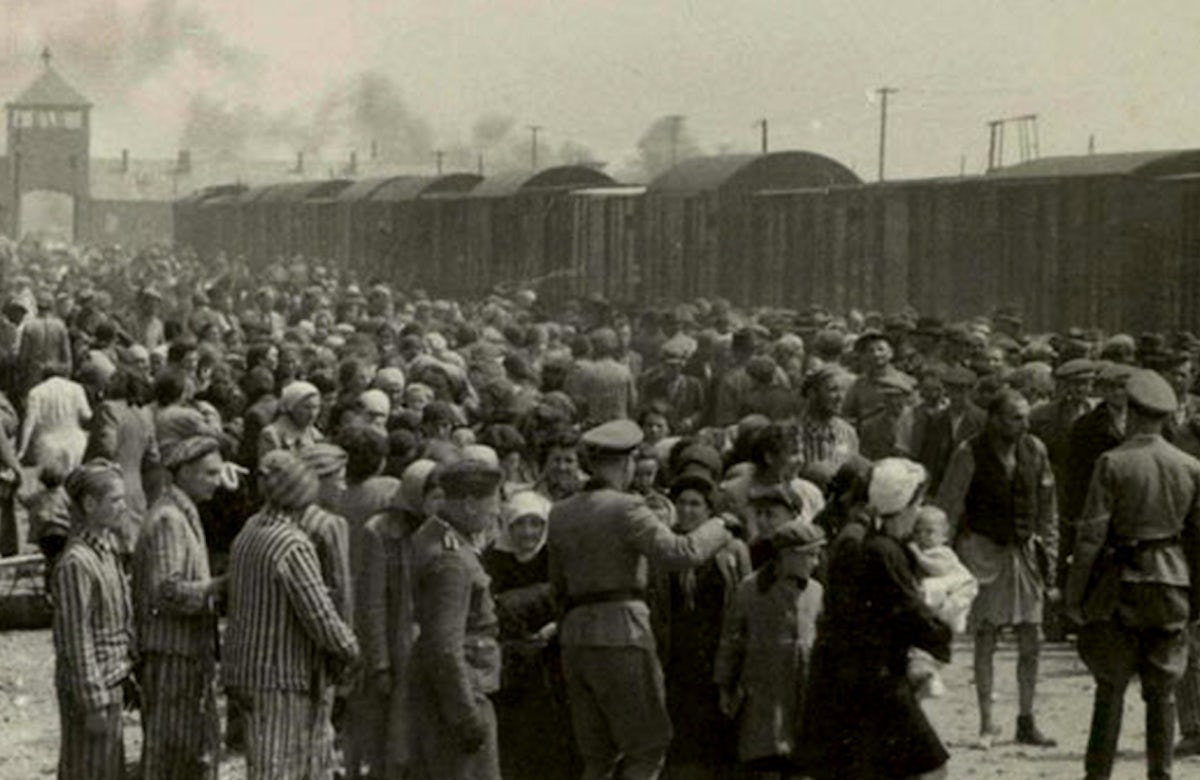 NEW YORK – The World Jewish Congress welcomes the intention of the Dutch national railway Nederlandse Spoorwegen (NS), to offer financial compensation to the survivors and relatives of Holocaust victims who were transported via Dutch rail to Nazi concentrations camps during World War II.

“Over 70 percent of Dutch Jewry was deported and murdered in the Holocaust, most of them carted to their deaths by the national railway that collaborated and cooperated with the German Nazis in the brutal attempt to exterminate European Jewry. The Dutch national railway’s decision to offer financial compensation to the survivors and relatives of the victims is deeply welcomed, and long overdue,” said WJC President Ronald S. Lauder.

“Across Europe over the last decade, we have seen the national railways of several European countries, including Hungary, France, and Germany, publicly admit their part in transporting their citizens of Jewish, Roma, and Sinti descent at the behest of their governments, and offer reparation,” Lauder said.

“It is critical, and should be non-negotiable, for every single European government to acknowledge and take responsibility for their role in the mass murder of so many Jews and other minorities. Indeed, without the willing involvement of these national companies, millions of innocent lives might have been spared from the tentacles of the Nazis’ Final Solution,” Lauder said. “The World Jewish Congress praises the NS railway for this important step in ensuring that Holocaust memory and its legacy always remain on the side of the victims.”

The World Jewish Congress notes and salutes Holocaust survivor Salo Muller who initiated the campaign to confront NS and urge it to embrace its responsibility in collaborating with the German Nazis, and also extends its appreciation to Rogier van Boxtel, current CEO of Nederlandse Spoorwegen, for taking the steps to install an advisory committee whose recommendations led to this decision.