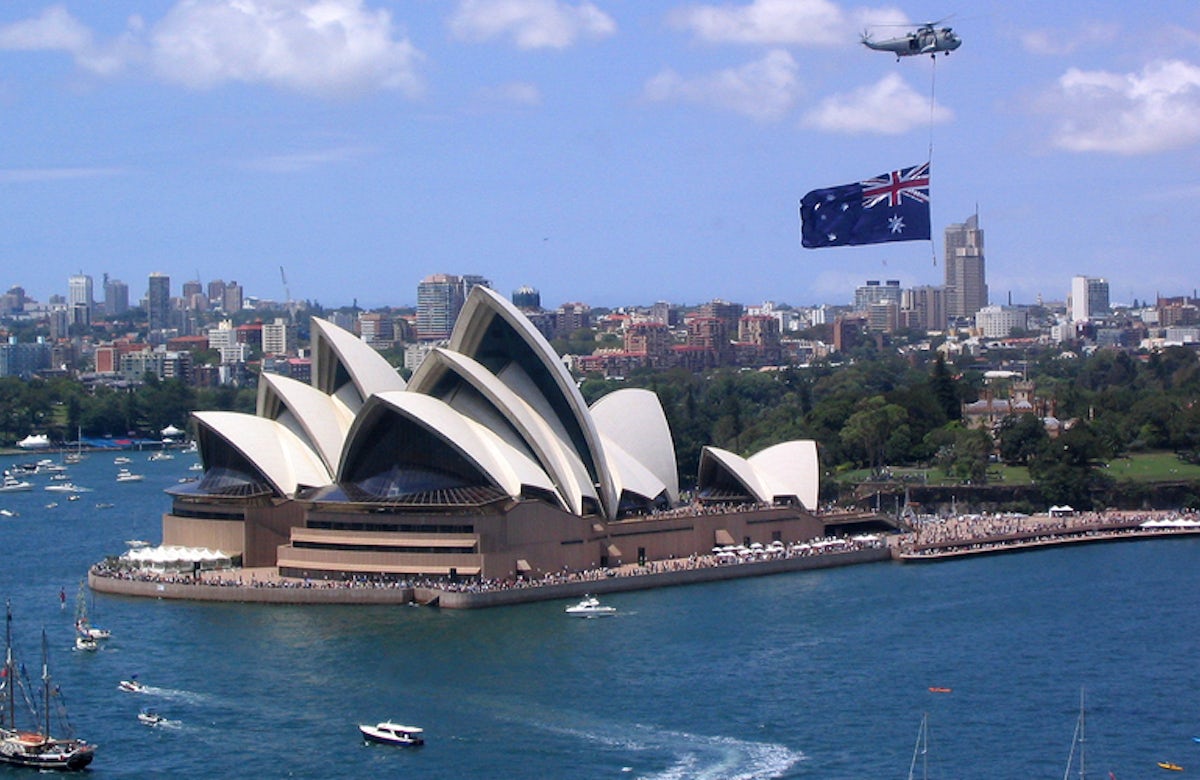 NEW YORK – The World Jewish Congress has welcomed Australia’s accession as a full member of the International Holocaust Remembrance Alliance (IHRA), which was approved this week at the organization’s plenary meeting in Mondorf-les-Bains.

In a letter to Minister of Foreign Affairs Marise Payne, WJC CEO and Executive Vice President Robert Singer wrote, “Australia sets a worthy example for the entire world and acts in line with its long and inspiring tradition of religious tolerance and respect.”

“IHRA identifies the most pressing post-Holocaust issues across the globe, casting a spotlight upon them for the benefit of experts and policymakers, and promotes practicable actions to address them. The devotion of the government of Australia to this important topic will strongly contribute to the mission of IHRA to counter Holocaust distortion and address contemporary antisemitism,” Singer wrote.

“The Australian government and the WJC’s local affiliate, the Executive Council of Australian Jewry, have jointly established a close cooperation that proactively addresses antisemitic tendencies and counters Holocaust distortion. Together, we are committed to preserving Holocaust legacy and fighting antisemitism anywhere and everywhere. The World Jewish Congress stands ready to further assist in any way possible to protect and secure our Jewish community,” Singer concluded.