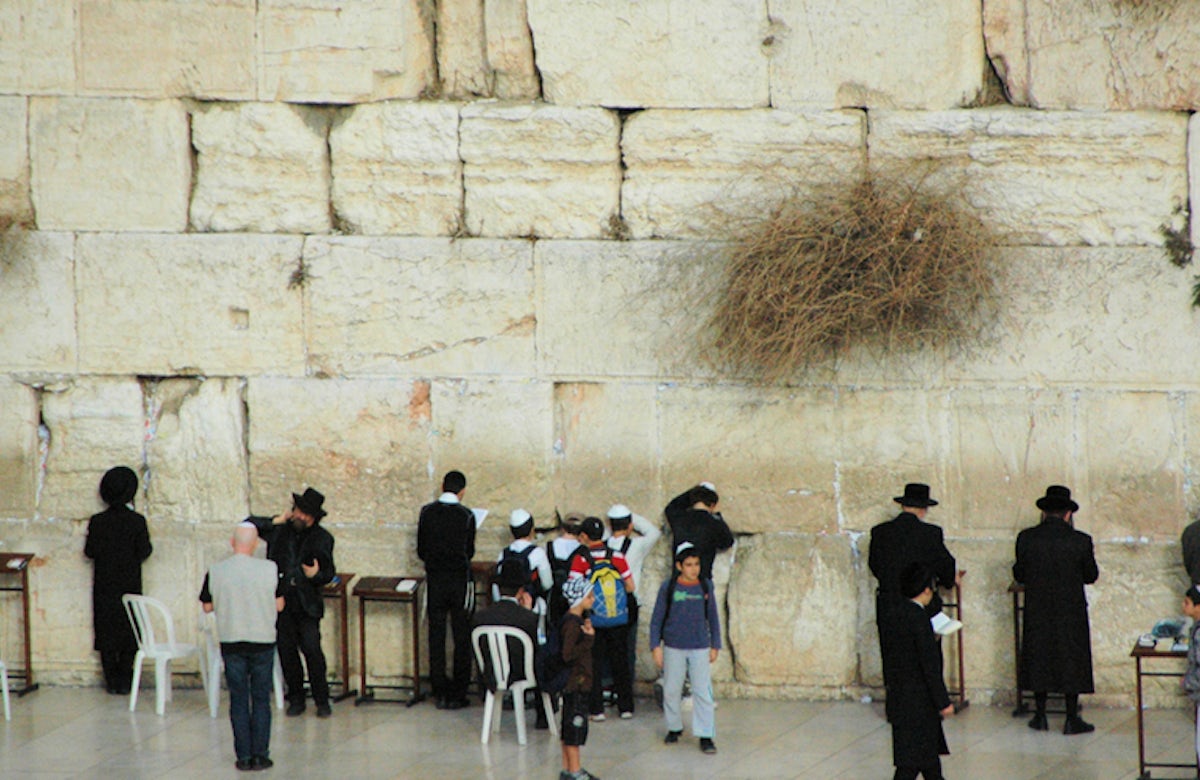 The World Jewish Congress (WJC) today called on the Executive Board of the United Nations Educational and Cultural Organization (UNESCO) to refrain from adopting “yet another inflammatory, one-sided decision” that harshly condemns Israel and denies or downplays Judaism’s and Christianity’s connections to the holy sites in Jerusalem and the West Bank. 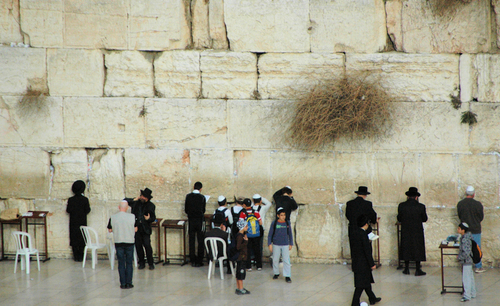 WJC CEO Robert Singer called a draft decision tabled by Algeria, Egypt, Lebanon, Morocco, Oman, Qatar and Sudan “a document which is full of false accusations against Israel, and of aggressive language that will only serve to stoke unrest and exacerbate tensions.” He urged all member states on the UNESCO Executive Board “to categorically reject any attempt to rewrite the history of Jerusalem, e.g. by denying the fact that the Temple Mount was, well before the advent of Islam, the holiest site of Judaism, or by downplaying the huge significance Jerusalem has for Jews and Christians.”

In the current draft decision, the sites of the Temple Mount area are referred to almost exclusively by their Arabic names. Robert Singer said the language used in the document “sounds like it comes straight out of an anti-Israel pamphlet.” Referring to a section in the draft decision that deals with the situation in the Gaza Strip, the WJC CEO noted that the text “doesn’t even mention Hamas, the actual occupying power of Gaza, and puts all the blame at Israel’s door.

“One would expect a body like UNESCO to adopt fair and balanced decisions that are based on facts and not fiction. We urge all countries to reject blatant attempts such as this one to hijack UNESCO for the political machinations of interested parties,” Singer declared.

The UNESCO Executive Board’s decision will be followed by another vote on a similar resolution by the World Heritage Committee which will meet on 24-26 October 2016.