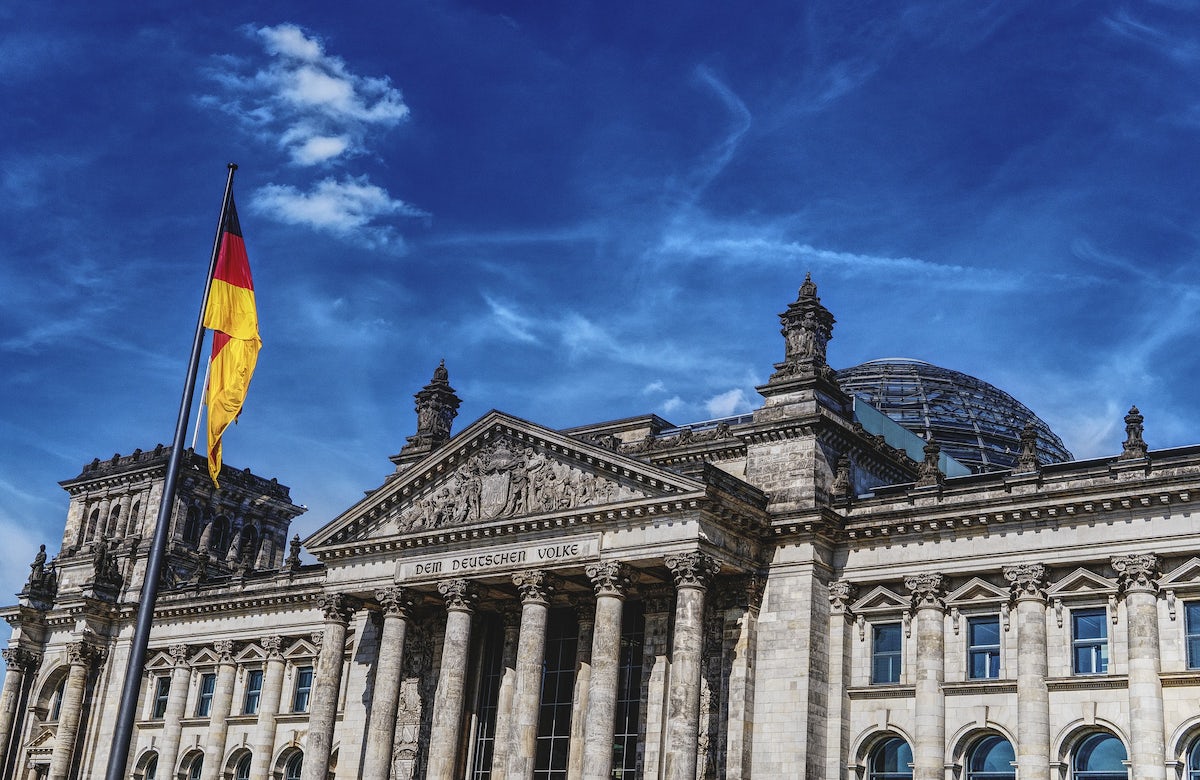 In an interview with the German newspaper Welt am Sonntag, President of the Central Council of Jews in Germany and WJC Vice President Dr. Josef Schuster expressed concern that the coronavirus served as a, “catalyst for conspiracy myths and also for antisemitism."

Schuster called for Germans taking part in demonstrations to closely examine who they are associating themselves with, and said it was, “unspeakable,” that Germans were comparing coronavirus restrictions to the human rights abuses of the Third Reich.

“I am also concerned about the myths about who is supposedly responsible for the pandemic. This reminds me of the Middle Ages, when it was said that the Jews were to blame for the outbreak of the plague. That was when the pogroms began. Whenever a threat cannot be grasped, an angry look is directed at the minorities. The Jews have always been pushed into the role of the guilty and have then become victims,” Schuster added.

Schuster’s comments came after several anti-lockdown protests across Germany featured antisemitic imagery and conspiracy myths. An August rally in Berlin, titled “Day of Freedom,” took its name directly from the 1935 pro-Nazi documentary produced by Hitler’s favorite filmmaker. Thousands of attended the rally, including many Neo-Nazis.

Berlin police opened an investigation into the use of several banned symbols at the rally.

Schuster’s concerns have been echoed by the Federal Office for the Protection of the Constitution which reported an overall increase in antisemitic conspiracy myths and anti-democratic slogans at these protests.

In March, Dr. Felix Klein, Commissioner for Jewish Life in Germany, warned that antisemitic conspiracy myths could spread amidst the climate of uncertainty surrounding the coronavirus. In an interview with  Tagesspiegel, Klein stressed that such conspiracy myths could include the “Jewish takeover of the world economy, Jewish profits from a possible vaccine, biological weapons developed by Israel, [and] a Jewish attempt to reduce the world population.”

In mid-May, Schuster warned of the rise of antisemitism conspiracy myths at these protests, saying, “demonstrating against the current measures with symbols reminiscent of the Holocaust is tasteless and mocks the victims of the Shoah. Everyone who marches with noble motives should be aware of that.”