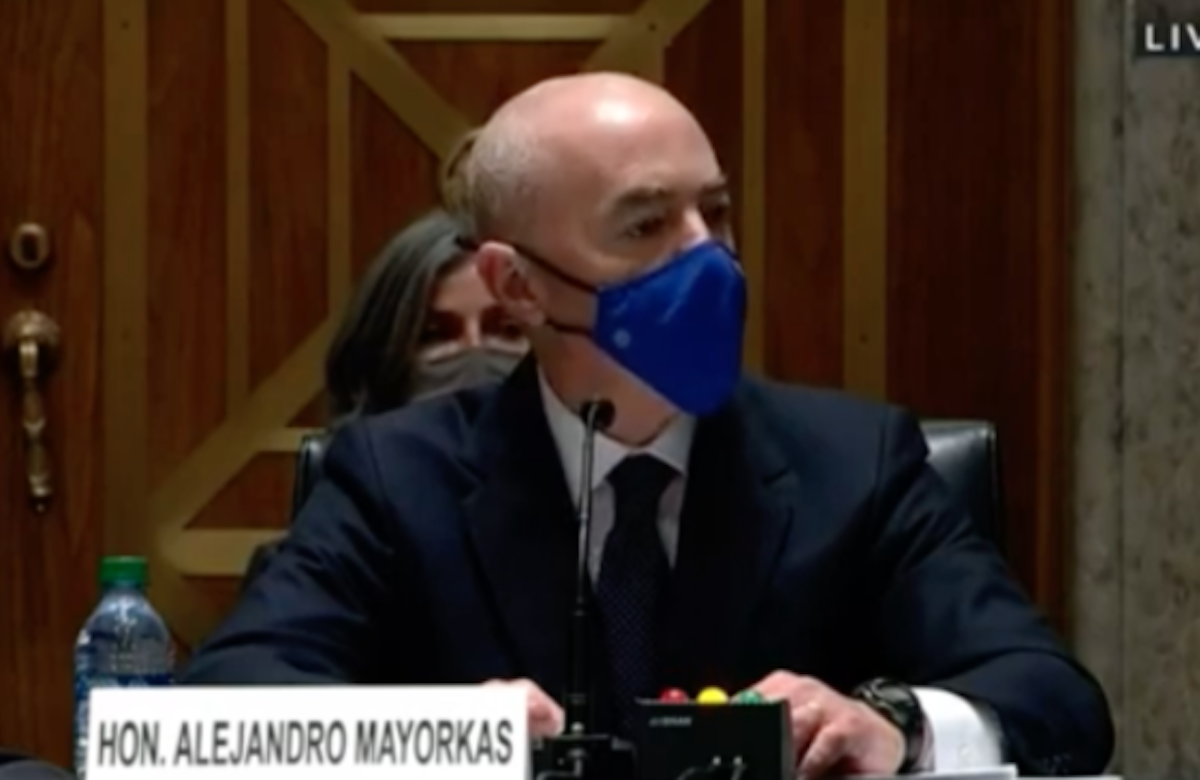 Strong, competent leadership at DHS is mission-critical for protecting American citizens—including Jewish communities and other disproportionately targeted groups. Every day that the helm at Homeland Security remains unmanned puts our nation at risk.

Mr. Mayorkas is experienced, highly respected, and has three times been confirmed by the Senate for previous roles, including Deputy Secretary of Homeland Security. Beyond his professional credentials, Mr. Mayorkas, the son of a Holocaust survivor, demonstrates a deep commitment to combating the scourge of antisemitism and securing the United States’ most vulnerable communities from domestic terrorism.

The World Jewish Congress will be proud to work with Secretary-designee Mayorkas, history’s first Sephardic-American U.S. Cabinet member, upon his confirmation.