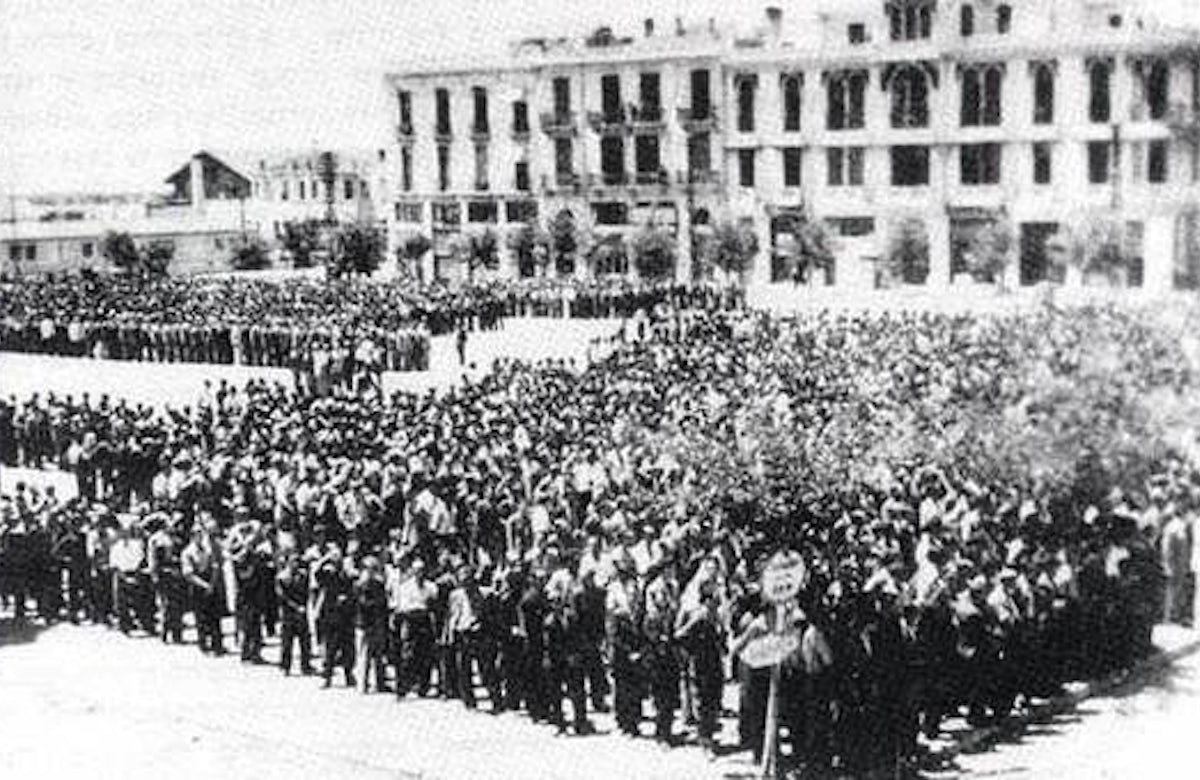 NEW YORK – The World Jewish Congress today urged Germany to resolve the issue of the Greek Jewish community of Thessaloniki’s request for return of a multi-million-dollar ransom it paid to Nazi occupiers during World War II.

“Surely the German government, which has settled so many Holocaust-era claims righteously, can find a resolution for this claim, which the Jewish community of Thessaloniki in Greece has pressed for decades and is extensively documented,” said World Jewish Congress President Ronald S. Lauder. “As German President Joachim Gauck makes an official visit to Greece this week, now is the time to bring closure to this episode.”

The claim of the Jewish community of Thessaloniki, which is now before the European Court of Human Rights in Strasbourg, arises from events in 1942, when Nazi authorities enslaved some 10,000 Jewish men and forced them to work on road and railway projects in unhealthy conditions. In order to secure their release, the community paid 1.9 billion drachmas (the equivalent of about $61 million in today’s money) to the Nazi commander of Macedonia, Max Merten. Many of the men died under the brutal conditions, and most of the others were later deported with the majority of Thessaloniki’s Jews to Auschwitz, where they perished. About 90% of Thessaloniki’s 50,000 Jews were murdered by the Nazis.

The Jewish community of Thessaloniki began pressing the claim in Greek courts in 1997, but the suit was thrown out by the nation’s highest court in 2013 for lack of jurisdiction. This year, the Jewish Community sued Germany at the European Court of Human Rights, but Germany’s Finance Ministry so far has rejected the request.

The Central Board of Jewish Communities in Greece, the representative organization of Greek Jewry, is a WJC affiliate. In March 2013, WJC held an executive committee meeting in Greece and participated in the ceremony commemorating the 70th anniversary of the first deportation of Salonican Jews to the death camps. 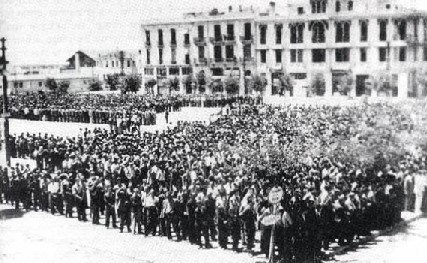