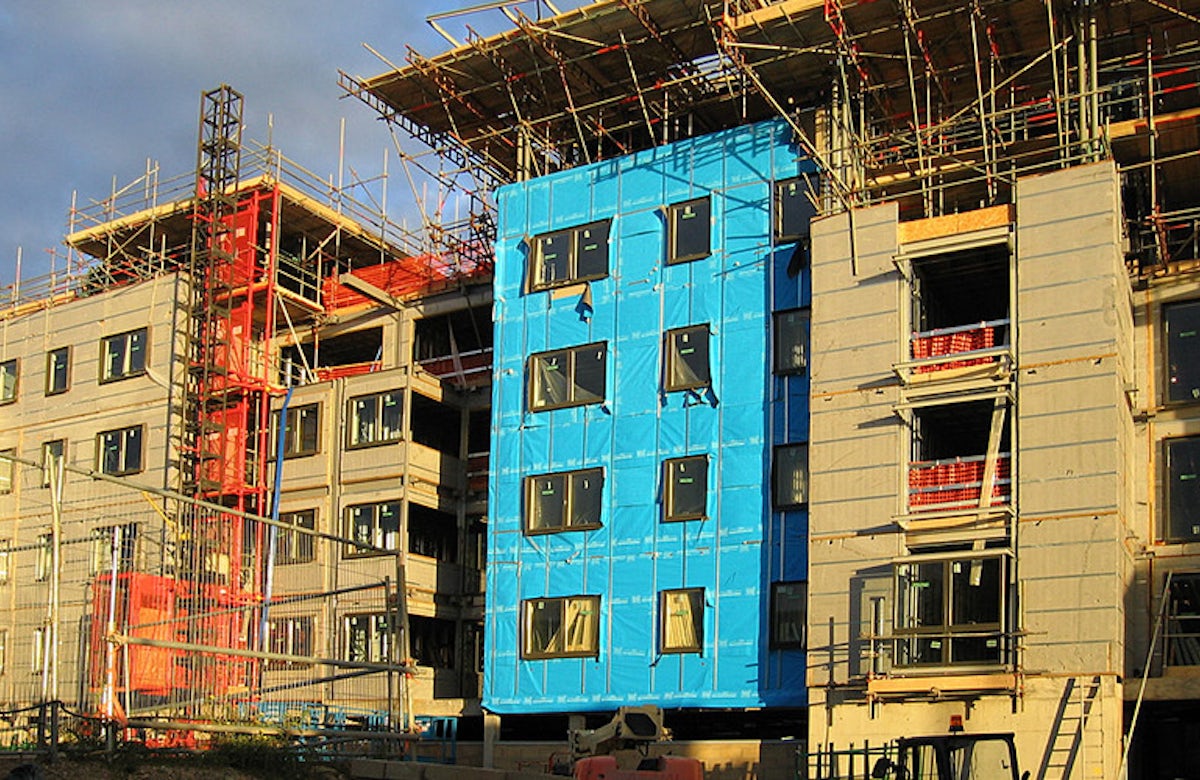 NEW YORK – The World Jewish Congress is dismayed by the construction of an apartment building in Brest, Belarus on land where mass executions of Jews took place during World War II, and almost 700 remains have been found.

“The construction project underway in Brest is an affront to the memories of the Jewish residents of the city who were shot and murdered in cold blood at that very site. The municipality had the very clear responsibility to carefully examine the land in question prior to issuing a building permit, particularly when it is known by historians and eyewitnesses that the Jewish population was subjected to mass executions there,” said WJC CEO and Executive Vice President Robert Singer.

“We urge the municipality of Brest to do its due diligence and order all construction ceased until it is able to carry out a full forensic investigation at the site and ensure that the remains of human bodies are removed and given a proper burial,” Singer said. “If it emerges that this was indeed the location where hundreds of Jewish women, children, and the elderly were killed, then we trust that the municipality’s decision on how to proceed will take into consideration respect for the Jewish community and the tragic history that befell it.”

“The WJC-affiliated Union of Belarusian Jewish Public Associations and Communities and the Brest Jewish Community are actively pressing for a solution to this crisis, and we sincerely hope that a resolution will be reached in the near future,” Singer said. “While our concern today is focused on Brest, we expect that municipalities across Belarus will use the same judgement before allowing construction in every region in the country where the mass executions of Jewish population took place.”