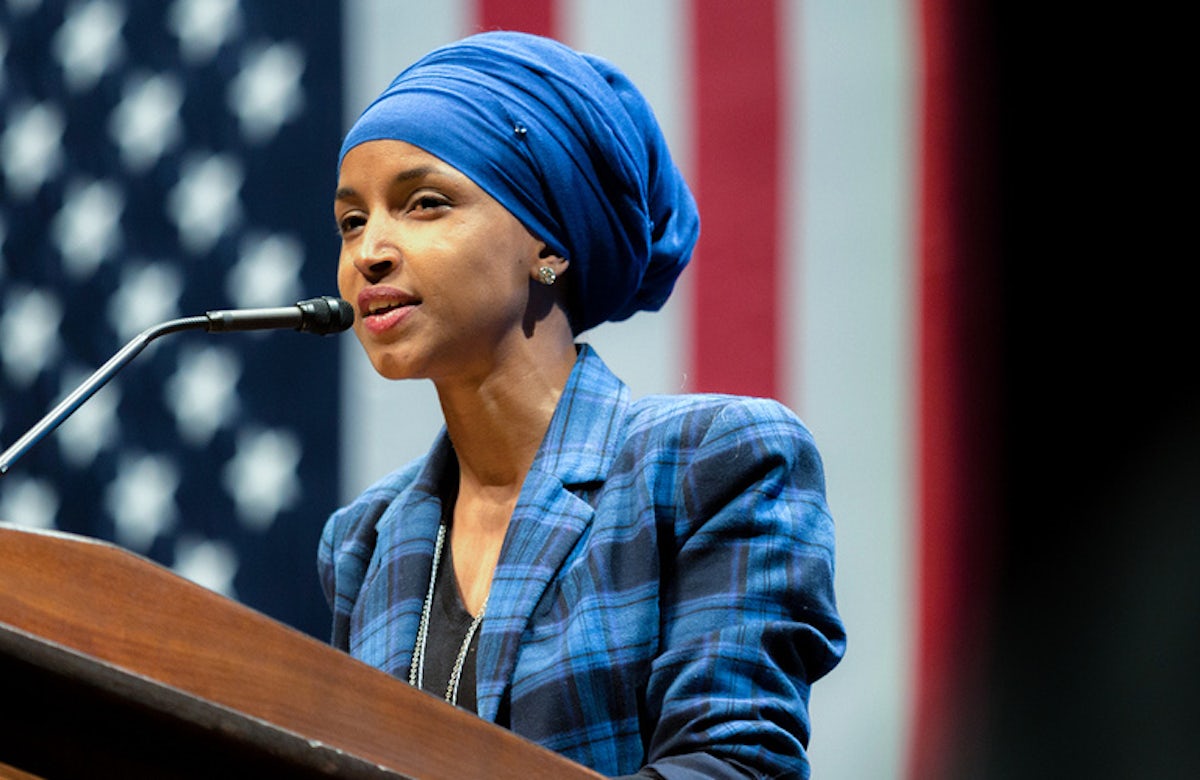 NEW YORK - World Jewish Congress United States (WJC US) has called on the leadership of the House of Representatives to pass a resolution condemning antisemitism in response to Rep. Ilhan Omar’s recent spate of offensive statements regarding US support for its democratic Middle East ally, Israel.

“As American Jews, we uphold the value of honest debate in the political arena and the obligation of political leaders to examine issues on their merit” said Rabbi Joel H. Meyers, Chair, WJC, US. “Inflammatory rhetoric that utilizes antisemitic stereotypes fans the flames of ignorance and intolerance, and is unacceptable in any echelon of society, and undermines any attempt at honest, thoughtful exchange. We condemn Rep. Ilhan Omar’s remarks falsely accusing pro-Israel groups and political leaders of undue influence and questionable loyalty that promote and spread antisemitic stereotypes and urge our leaders to condemn and sanction them. Expressions of antisemitism and racism of any kind have no place in Congress. We call on Congress to pass a resolution condemning and sanctioning this bigotry that is not only harmful to the Jewish community but tears apart the very fabric of American society.”

“Long-held US support for Israel is historically based on shared values and the fact that Israel is the only democratic and reliable ally for America in a critical region of the world. We support the US- Israel alliance because that relationship strengthens the two sister democracies in the interest of freedom and mutual security - to undermine that support with false charges harms that security.  The WJC will continue to work for that support and to urge our government to continue to strengthen that alliance that is and has been the right of American citizens in our democracy,” added Meyers.