WJC to UNHRC: Hamas understands that their aggression against Israel will be eagerly supported by this body - World Jewish Congress

WJC to UNHRC: Hamas understands that their aggression against Israel will be eagerly supported by this body 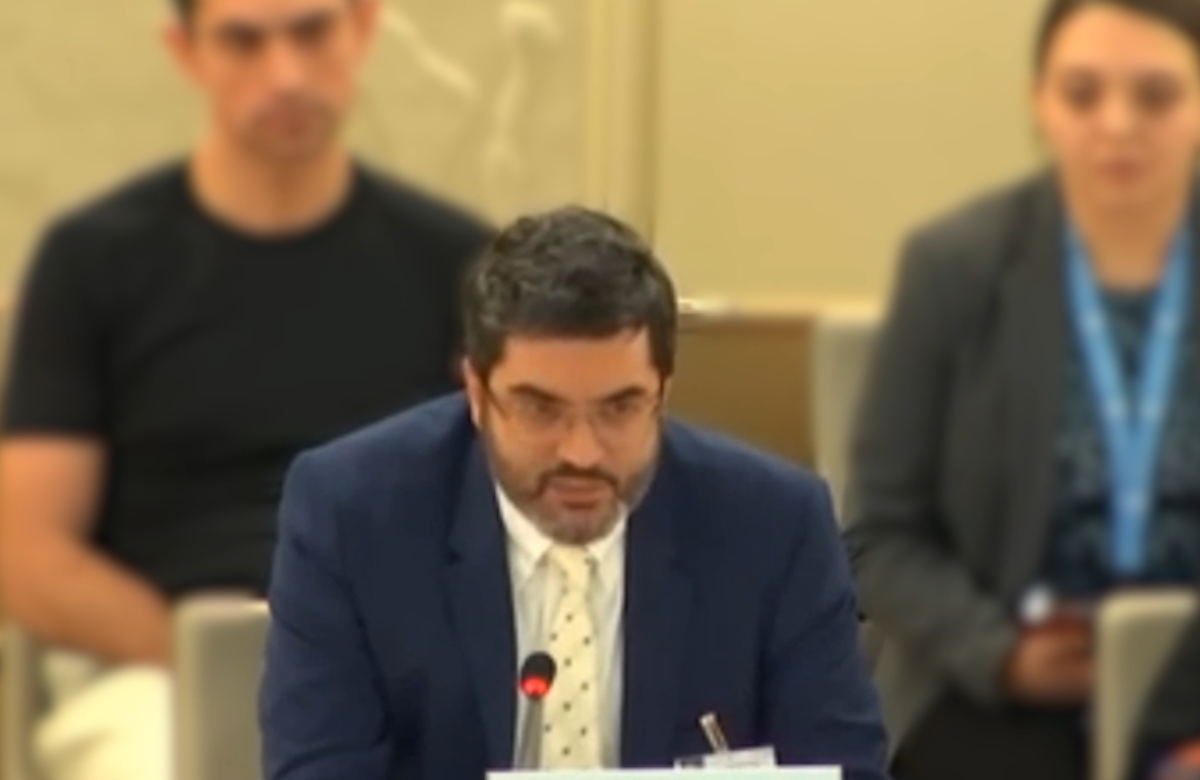 GENEVA - World Jewish Congress Jewish Diplomat Philippe Assouline (Israel) delivered a statement during the 40th session of the United Nations Human Rights Council in March on behalf of the WJC, criticizing the body’s anti-Israel report as criminally dishonest and “a blank check to terrorist groups.”

“The commission’s report romanticizes a highly organized mass riot to storm Israel’s border and murder Israeli families as a popular, non-violent movement for refugees, started by a poet. What an Orwellian fraud.

Hamas’ march was a carefully staged propaganda stunt to create images of casualties with which to indict Israel, and of course this commission obliged. Hamas understands well that their aggression will be eagerly supported by this body if enough children are killed for the cameras. It knows it can safely count on this body to libelously charge Israelis protecting their families with awful crimes whenever needed.

The commission would have us believe that Hamas, a terrorist group known for targeting children and murdering dissidents, had no active hand in masses violently storming an international border far from their homes.

The same Hamas which just last Friday ended these very riots with but a mere declaration. Hamas which is right now shooting its own people in the streets for daring to protest. Members of the commission, is this really whom you want to support?

Nor was the riot for the “return of refugees.” Let it be clear: Palestinians living under Palestinian rule are not refugees under any legal or moral definition.

And their goal was to murder Israeli farmers and their families “to tear our hearts out,” in the words of Hamas. Not return to a place they have never been.

Finally, the report castigates Israel as an occupying power, revealing the anti-Israel psychosis that animates it. Gaza has been under Palestinian rule since 1994 and bereft of any Israeli presence since 2005. What occupation?

This report is not merely irresponsible and embarrassing to this body, it is a blank check to terrorist groups, and its criminal dishonesty is why the Israeli people have absolutely no trust in the UN, or this Council.”