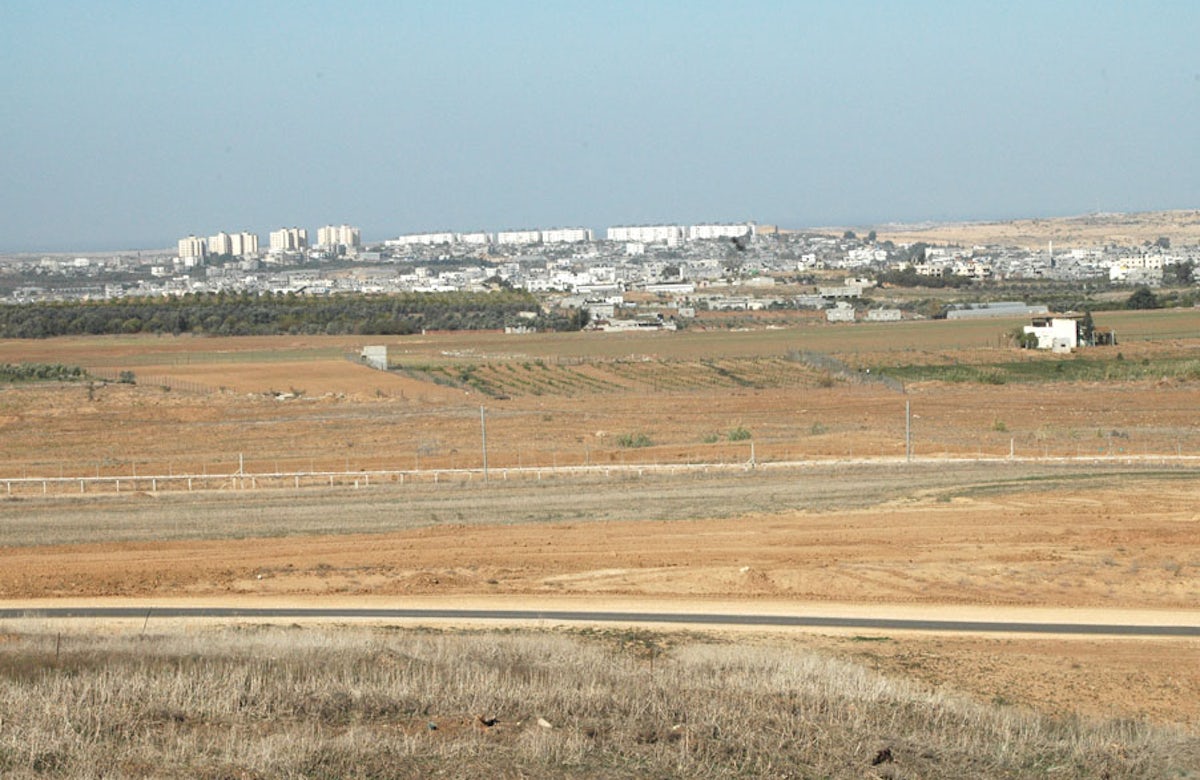 NEW YORK – The World Jewish Congress stands with our affiliate, the Central Council of Jewish Communities of Finland, in expressing our extreme consternation over Finnish Left Alliance MP Anna Kontula’s attempt to breach the blockade of the Gaza Strip and her tendentious accusation that Israel is fully to blame for the economic woes of the coastal territory while completely absolving Egypt of any responsibility to that regard.

“The World Jewish Congress is deeply troubled by Finnish MP Anna Kontula’s attempt to take the law into her own hands by blatantly disregarding and subverting both Israeli and international protocol surrounding the Gaza border,” the WJC said in a statement. “Criticism of Israel, like of any other country, is legitimate when due. However, holding Israel to a double standard not expected or demanded of any other democratic nation is never legitimate, and in fact constitutes an expression of antisemitism. This is not just the stance of the Jewish communities of the world; it is one of the fundamental examples of the International Holocaust Remembrance Alliance’s working definition of antisemitism, which the European Parliament has also adopted.”

“We stand with the Jewish community in Finland in questioning the integrity of MP Kontula’s intentions and support its assertion that the lawmaker’s direct attack on the State of Israel dangerously toes the line between criticism of foreign policy and unveiled antisemitism,” the WJC said. “Moreover, we are appalled that the MP has taken the opportunity to manipulate the Jewish community of Helsinki’s concerned reaction to her activities by absurdly trying to twist the facts and claim that any group or institution that equates Judaism with Israel is essentially antisemitic. We demand an immediate apology from MP Kontula for her statements, both against Israel and the Jewish community of Helsinki, and hope that the government of Finland will take direct action to ensure that she is appropriately censured and rebuked.”