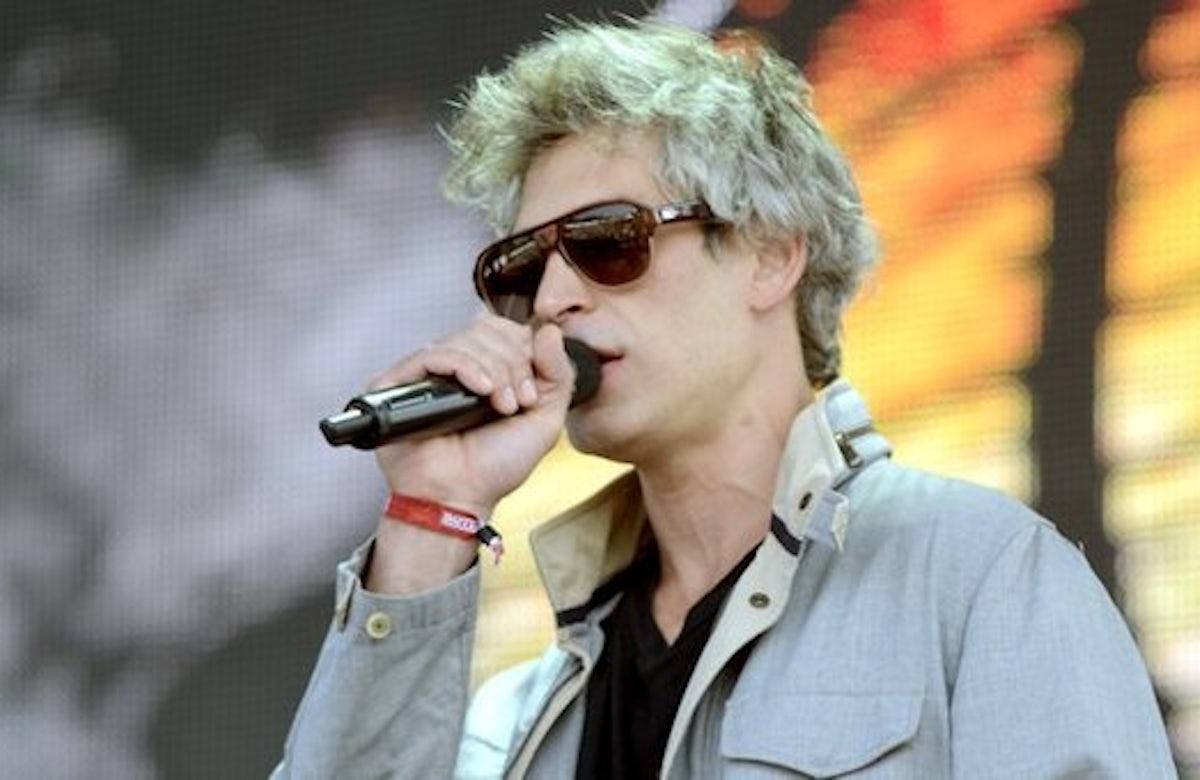 World Jewish Congress (WJC) President Ronald S. Lauder and Federation of Jewish Communities in Spain (FCJE) President Isaac Querub Caro on Wednesday hailed a statement from the organizers of the Rototom Sunsplash festival in Spain apologizing to the American Jewish singer Matisyahu and re-inviting him to play his gig later this week. “This is a very significant and welcome decision, and we thank the organizers for realizing their mistake and for taking the necessary steps to remedy it. However, lessons must be learned from this affair,” Lauder and Querub declared. 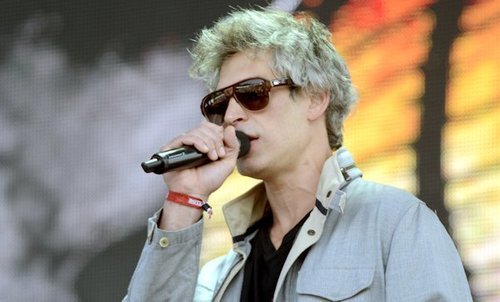 Following pressure from the anti-Israel BDS movement, the Rototom festival disinvited Matisyahu after he refused to sign a declaration stating his unequivocal support for the Palestinians. He was the only artist who was asked to sign such a declaration. Both the WJC and the FCJE expressed outrage over the decision, calling it “anti-Semitic” and an infringement of anti-discrimination laws.

The Rototom organizers decided on Wednesday to re-invite Matisyahu to the festival and apologized to the singer. “Rototom rejects anti-Semitism and any type of religious discrimination. We respect the Jewish community and publicly apologize for what has happened,” they said in a statement.

WJC President Ronald Lauder, who had raised the matter in letter to Spanish Prime Minister Mariano Rajoy on Tuesday and urged Spanish politicians to speak out, declared: “The organizers have done the honorable thing and apologized. However, this affair leaves us with a sour taste in our mouths. It was yet another example of how anti-Jewish attitudes, dressed up as vicious and unfair criticism of Israel, are still widespread, and are especially prevalent in a number of far-left global political parties. This affair also showed that the BDS movement is rotten at its core: Although pretending to fight racism, it is fuelled by anti-Semitism. It’s time people realize that and stop listening to this vicious form of propaganda.”

FCJE President Isaac Querub said: “On behalf of the Spanish Jewish community, I thank the organizers for their statement, and we hope that lessons have been learned for the future. We need to stand together and work together in the fight against all forms of racism, anti-Semitism and hatred. This includes avoiding discriminating against people who may have a different opinion than oneself on certain issues. The Rototom Sunsplash should be about celebrating music and not about politics. I am glad that the festival organizers have realized that.”