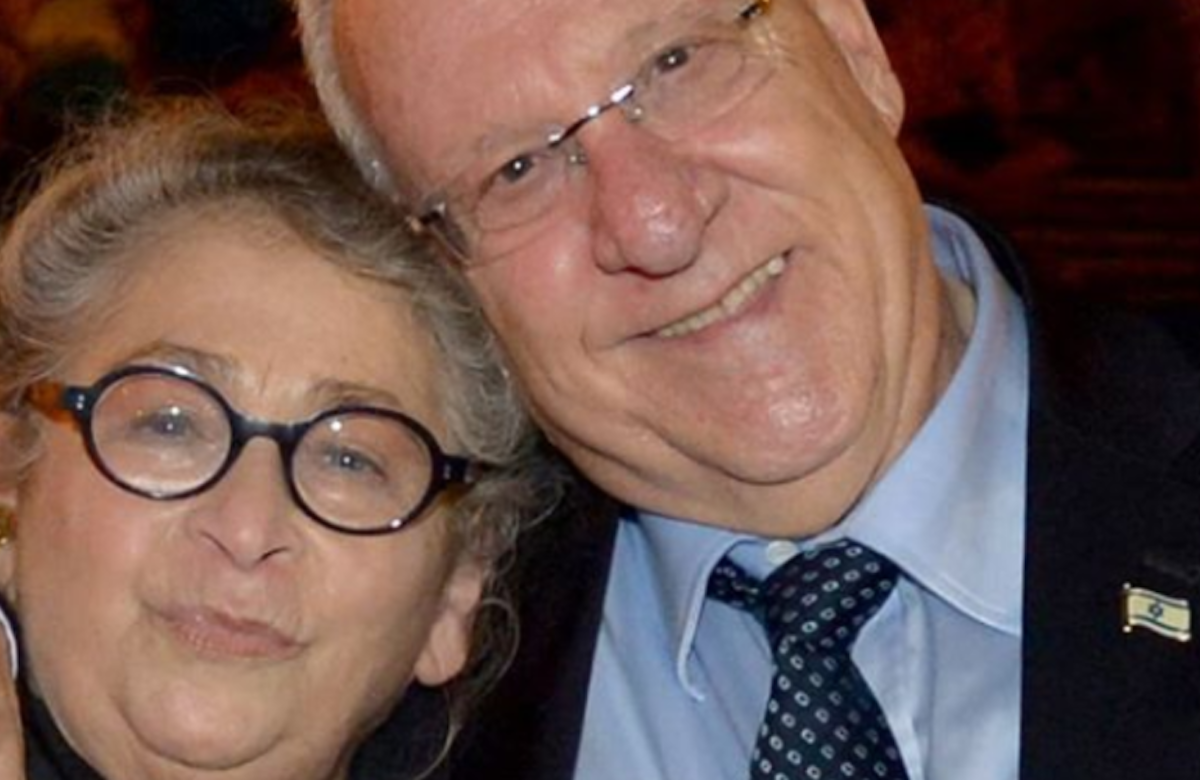 NEW YORK - The World Jewish Congress and Jewish communities around the world are deeply saddened by the passing of Israel's first lady, Nechama Rivlin.

“Nechama Rivlin was the very epitome of the 'eshet chayil,' the woman of valor immortalized in Jewish tradition. We mourn together with the Rivlin family and the whole nation of Israel,” said WJC President Ronald S. Lauder. “We will always remember Mrs. Rivlin with admiration and fondness. She was a gracious hostess to innumerable delegations from around the world, both Jewish and not, bringing the best face of Israel forward with love and compassion.”

Gad Ariely, Chairman of WJC-Israel chapter, said: “Nechama Rivlin will always be remembered for her extraordinary humility and hospitality but also for her patriotism - as a matriarch of the nation.” 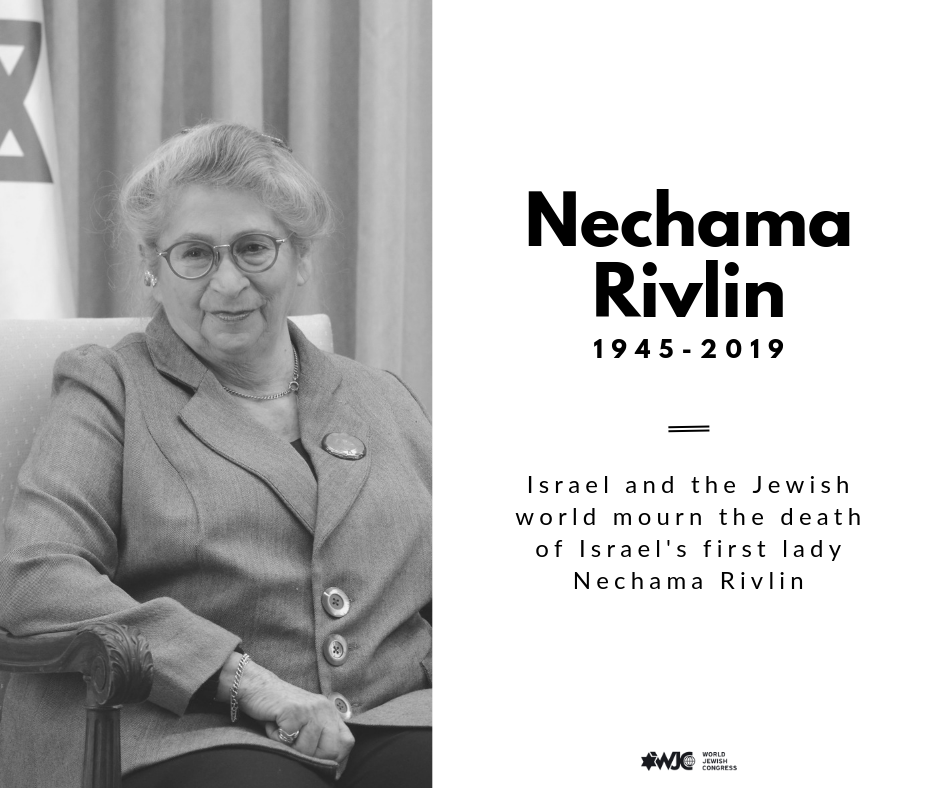