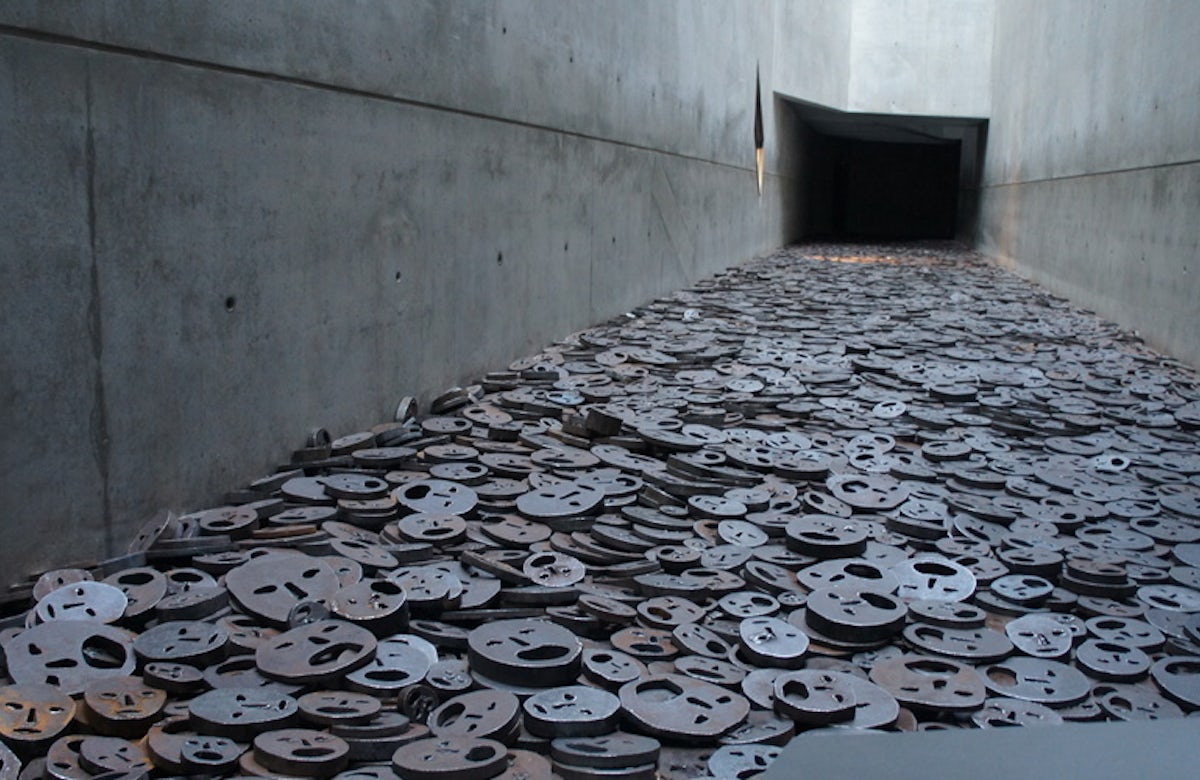 NEW YORK – World Jewish Congress President Ronald S. Lauder has welcomed the resignation of Peter Schäfer, director of Berlin's Jewish Museum, following a series of actions by Schäfer that were widely considered to be anti-Israel, culminating in a recent tweet by the Museum that criticized the German parliament’s declaration that the BDS movement is antisemitic.

“We do not need leaders of Jewish institutions who identify with or support the BDS movement," Ambassador Lauder said. "I have been deeply involved with museum culture throughout my life, both in the Jewish world and beyond, and it pained me deeply to see the Jewish Museum of Berlin step outside of its mandate repeatedly to weigh in on this matter in such a callous way. There is absolutely no place for such politics in museums, especially not those committed to providing a platform for Jewish history and unity in the face of the adversity the community has faced for so long. I welcome Schäfer's long overdue departure from the scene and hope that the Berlin Jewish Museum, a great institution, will choose a more appropriate leadership."

Dr. Josef Schuster, the head of the Central Council of Jews in Germany, the German affiliate of the World Jewish Congress, declared last week that, “Enough is enough. The Jewish Museum appears to be completely out of control.”