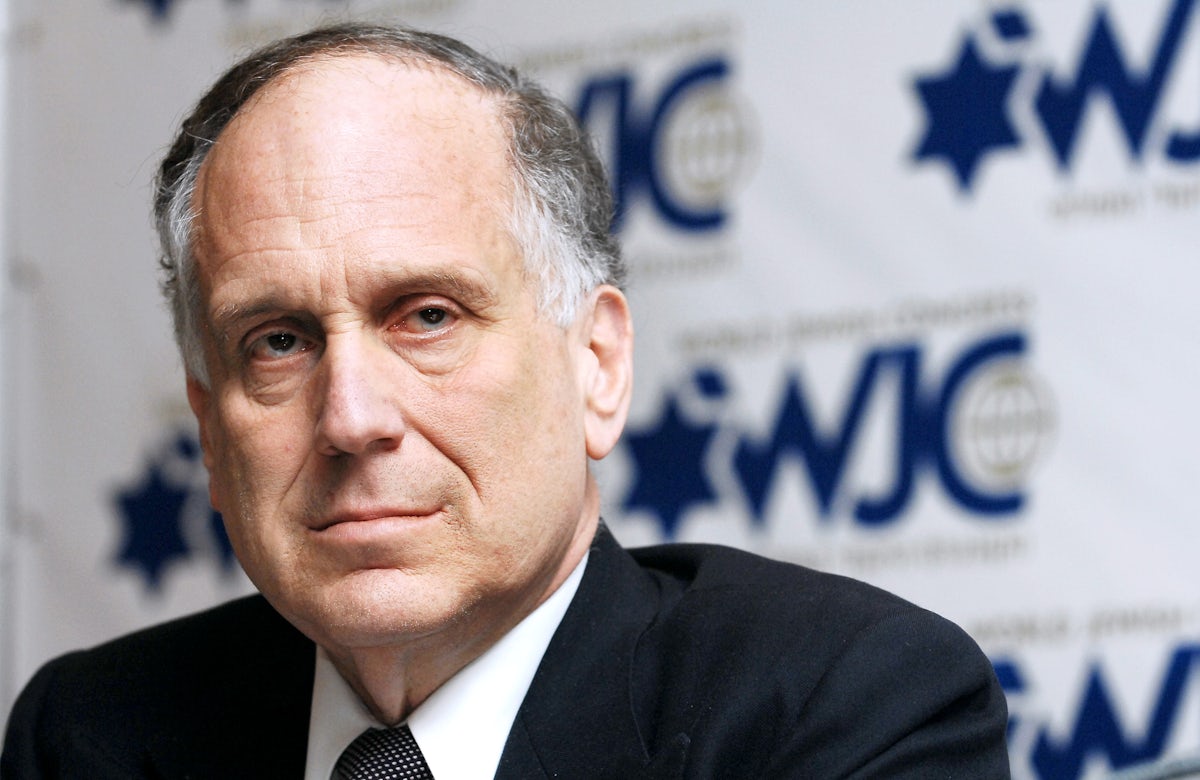 “It’s painful to hear a Jew insult a fellow Jew, by trivializing the Holocaust and equating it with intermarriage, at a time when unity in the face of a common adversity, antisemitism, is key to the continuity and survival of the Jewish people. Jews in Israel and the Diaspora of all levels of faith and religious observance must focus on dialogue and on strengthening the ties that bind us, not on engaging in counterproductive flame-throwing that drives us apart,” Lauder said.

“Representatives of the Israeli government would do well to consider the positive role they can play in fostering a deeper connection with Israel among non-Orthodox Jews across the globe, rather than aggravating the already frayed relationship,” Lauder added, noting with encouragement that Peretz’s remarks have already garnered significant criticism, including among his fellow ministers during the discussion in which they were made