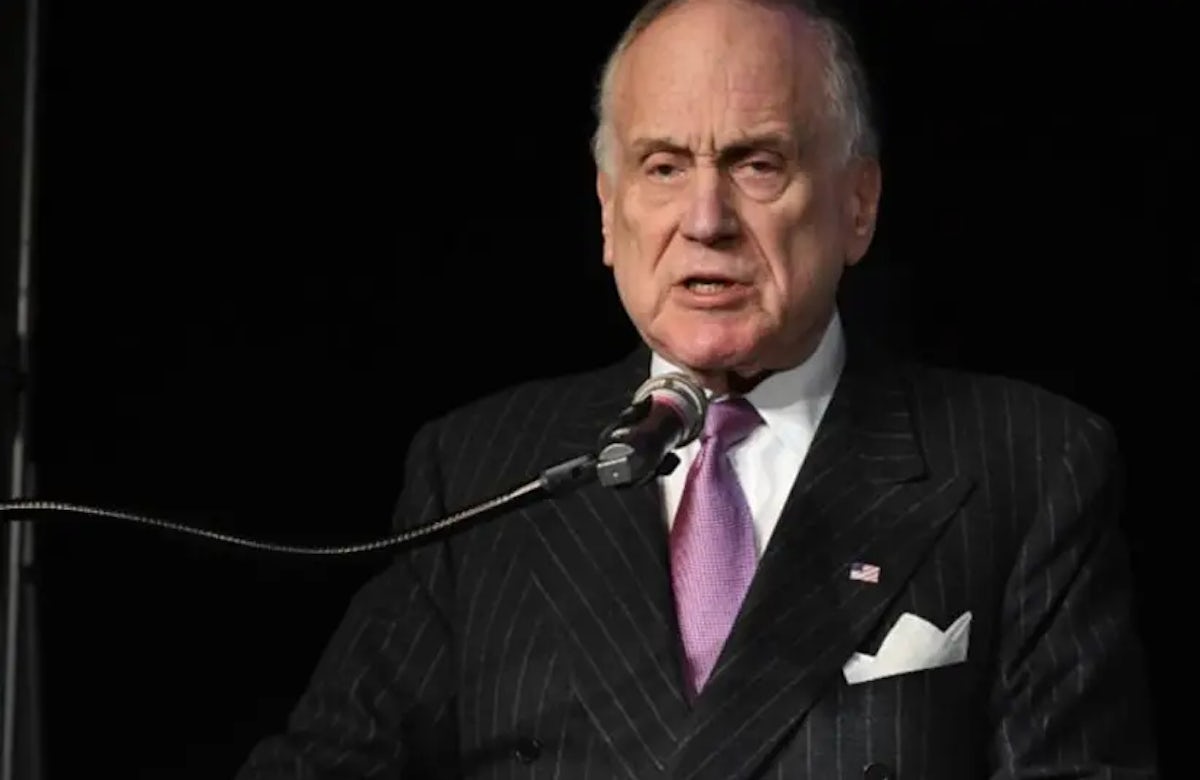 NEW YORK – World Jewish Congress President Ronald S. Lauder applauds US President Donald J. Trump for unambiguously reiterating his rejection of antisemitic bigotry and attacks against Jewish institutions and places of worship in a proclamation at the start of Jewish American Heritage Month.

“President Trump has consistently stood by American Jewry and the State of Israel throughout his tenure, and I know personally that he is committed to eradicating the spread of antisemitism from our society, even in the midst of the present immense global uncertainty and concerns accompanying the COVID-19 crisis,” WJC President Lauder said.

“President Trump has recognized, time and again, that the Jewish community of the United States has been and is an integral part of what makes America a beacon of democracy, coexistence, and opportunity. As the president emphasized today at the start of Jewish American Heritage Month, antisemitic discrimination, persecution, and violence continue to plague our Jewish communities,” Lauder said. “’Hatred is intolerable and has no place in our hearts or in our society,’ President Trump has declared. These words must be repeated, over and over again, by each and every person in a position of influence, until it is made absolutely clear that incitement, bigotry, hatred, and xenophobia will not be tolerated.”

“The World Jewish Congress deeply appreciates the US Administration’s ongoing efforts to combat the evil of anti-Jewish hatred, and its continuing support of American Jewry in its cherished traditions and innumerable contributions to society,” Lauder said. “We look forward to the day when we will be able to say that antisemitism has truly been eradicated in America.”