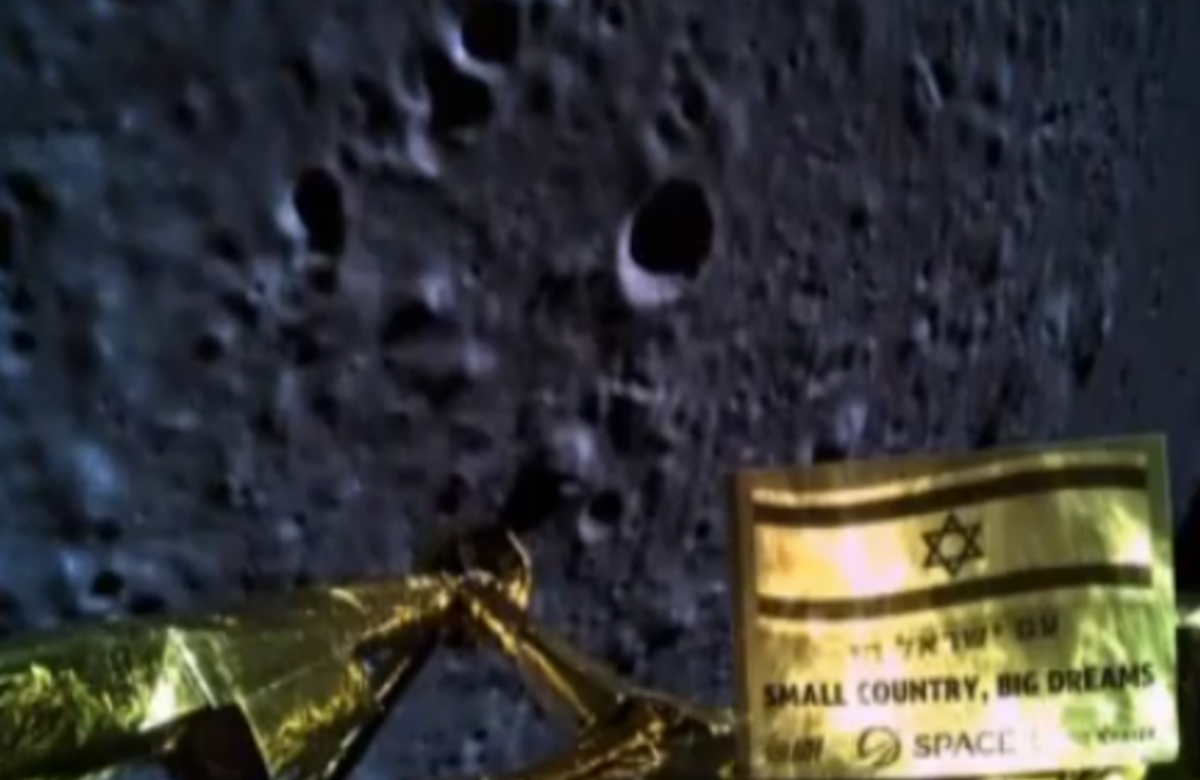 NEW YORK – World Jewish Congress President Ronald S. Lauder on Thursday congratulated Israel on attempting to become the fourth country in the world to land a spacecraft on the moon, hailing the journey as “a testament to Israel’s unparalleled leadership in the world of innovation and technology.”

“Today, Israel attempted to go where only a few nations have gone before. From this tiny country of just over 8 million people, a spacecraft bearing the national flag of the Jewish people and the Hebrew name Beresheet spun through the great outer space hoping to land precisely on the moon, after years of diligent efforts,” Lauder said.

"Unfortunately, Beresheet did not land as its innovators dreamed of, but this attempt was just the beginning of what will one day be a successful journey. Of the countries that have attempted to reach the moon, only three - the US, China and Russia - have managed to land. Today's quest by Israel was an extraordinary technological achievement, in every sense of the word," Lauder said.

“This landmark quest is a testament to Israel’s unparalleled leadership in the world of innovation and technology, science and creativity, and ambition to reach the greatest heights known to man. Anybody who might question whether Israel truly deserves the epithet of start-up nation has been given undeniable proof of this today,” Lauder added. "Israel may not have landed on the moon, but it certainly reached closer than we could have ever imagined."

“We extend our deep congratulations to Space IL, to the Israeli Aerospace Industry, to the government and citizens of Israel, and to all who worked on this endeavor. Every year on Passover, we declare, next year in Jerusalem. Not so long from now, let us also add, next year, on the moon,” Lauder said.