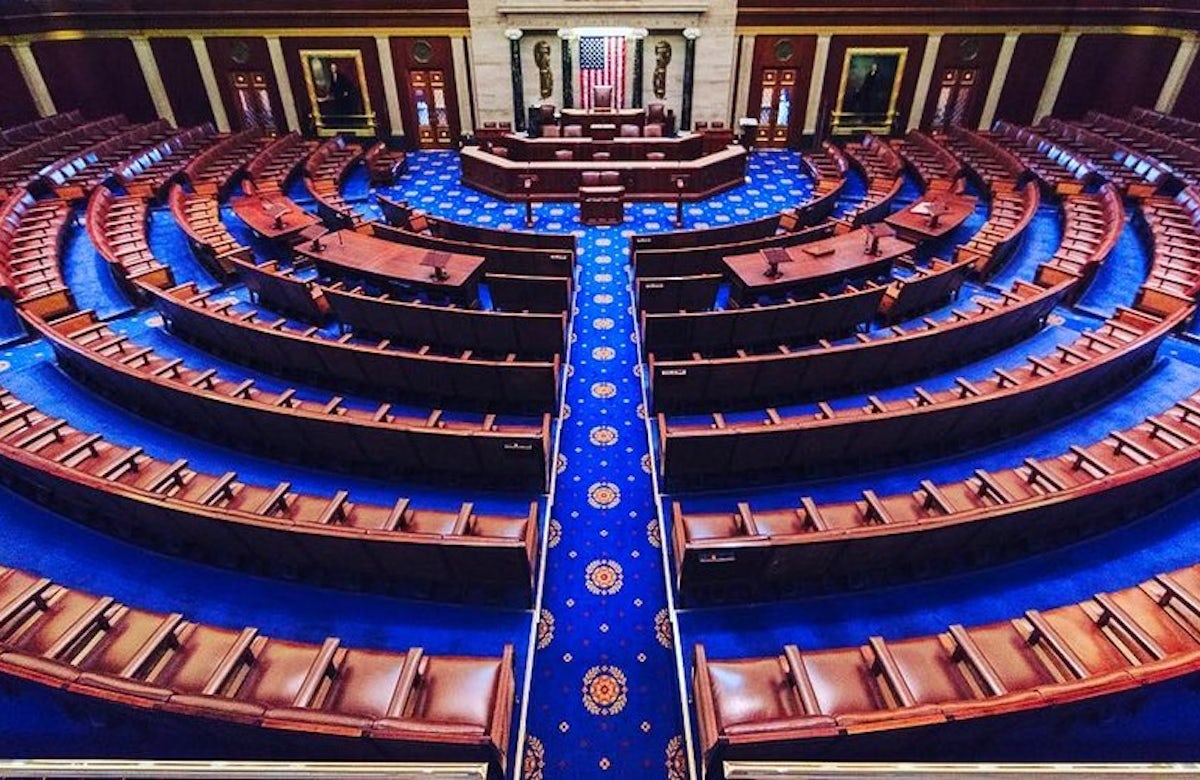 NEW YORK – World Jewish Congress President Ronald S. Lauder on Thursday sharply criticized the House of Representative’s decision to broaden a formal resolution condemning antisemitism to include Islamophobia and other forms of hate speech, declaring: “The unfortunate decision by the US House leadership to dilute a forthright condemnation of antisemitism is both irresponsible and dangerous.” The resolution was adopted 407 to 23 after a controversy erupted over its language.

Lauder said in response to the vote: “The House of Representatives failed to explicitly condemn antisemitism as a unique and targeted form of hatred, and to recognize that any inflammatory rhetoric that utilizes antisemitic tropes to criticize the State of Israel and fan the flames of hatred against Jews is unacceptable across the board and must be met with zero tolerance and immediate condemnation.”

“Instead, the House has regrettably chosen to water down the resolution, thus sanctioning Representative Ilhan Omar’s remarks, which put the loyalty of American Jewry into question. All forms of bigotry and xenophobia, including Islamophobia, should be condemned, but we must not forget the specific nature of antisemitism within the current climate of anti-Zionism and rising attacks against Jews,” Lauder said.

“The fabric of American society lies in its democracy, and we should be celebrating, not condemning, the support that the United States has for its great ally, the State of Israel, its sister democracy in the Middle East,” Lauder said.

“Congress plays a crucial role in combating antisemitism. Congress should not be a place that gives antisemitism a voice in this country and it must voice its clear opposition to this age-old hatred strongly and unequivocally. The world looks to the United States for leadership in this fight and the United States must not fail to live up to its leadership role,” Mr. Lauder said. “Unequivocally rejecting antisemitism is part of the values that America has always stood and of which we are exceedingly proud.”