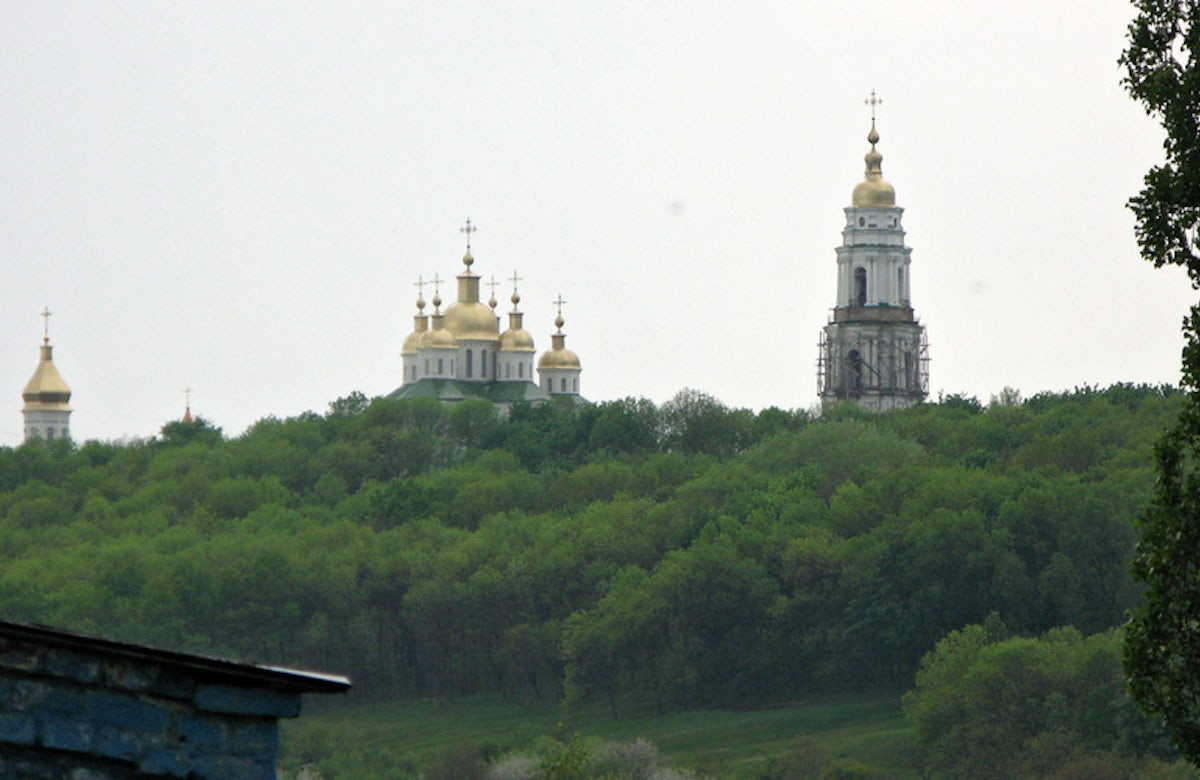 NEW YORK – The World Jewish Congress expressed its outrage on Tuesday at the prospect of construction being carried out on a plot of land in Poltava, Ukraine containing the mass graves of Jewish victims of the Holocaust. The graves, identified by the Yad Vashem Holocaust Memorial and the Ukrainian government, contain the remains of thousands of Jews and gentiles executed by the Nazis.

Responding to the prospective development of the site, WJC President Ronald S. Lauder stated, “The mere prospect of construction on the site of these mass graves is deeply troubling. It is critical in 2019, with rising nationalism and increasing attempts by some to whitewash history, that we work together to ensure that sites such as this one are preserved so they may serve as a reminder to the world of what can happen when hatred is permitted to thrive unchecked. I am sure that, after further reflection, the Ukrainian government will act accordingly by honoring the memory of the victims and appropriately commemorate the atrocities that occurred on this hallowed ground.”