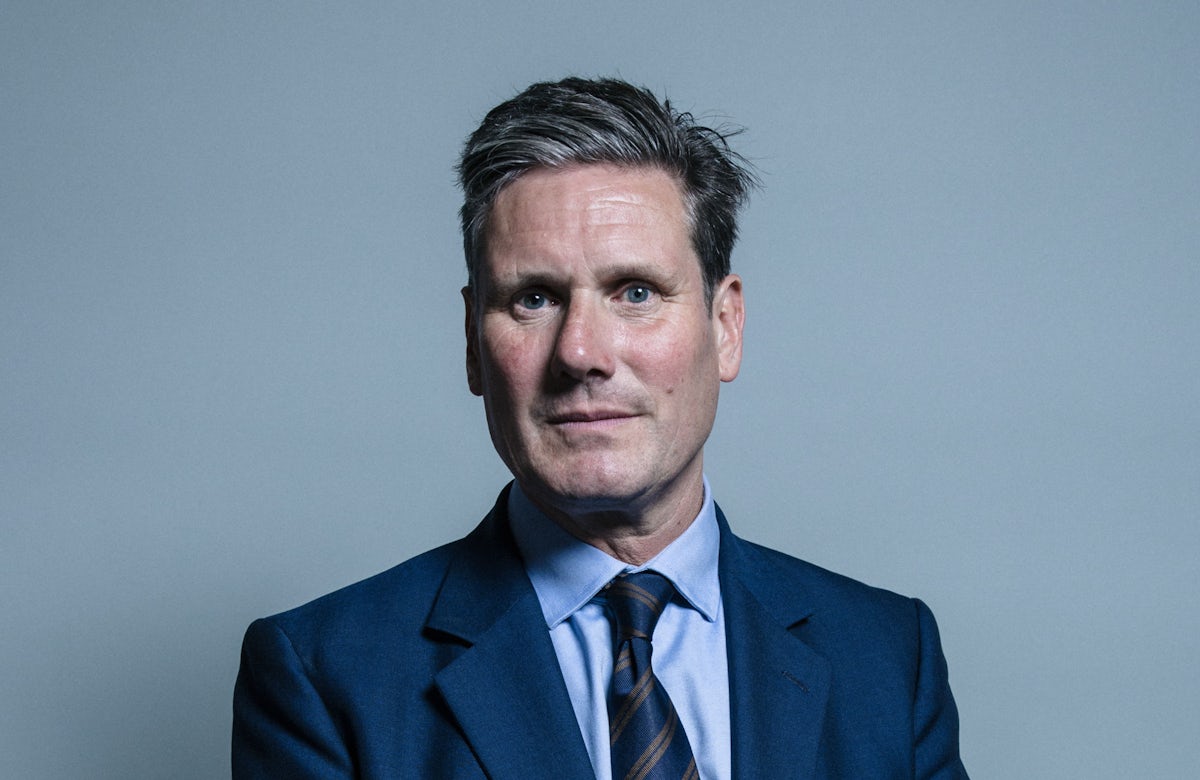 “It is with enormous satisfaction that I learned that Keir Starmer is now heading the Labour Party. I was especially gladdened by his warm letter to Marie van der Zyl, the President the Board of Deputies of British Jews, and his heartfelt pledge to stamp out the scourge of antisemitism that infected his party and drove so many Jews and other decent people from what had been their political home for generations.

"I have no doubt that under his leadership the Labour Party will regain the respect and influence that it lost when it was steered by Jeremy Corbyn and his minions. I wish Sir Keir Starmer every success in his new post, as we pray for his country and all of humanity in our struggle against the calamitous pandemic that is tormenting all of us.”