WJC petition signed by 175,000 and calling for ban on neo-Nazi march delivered to Bulgarian PM 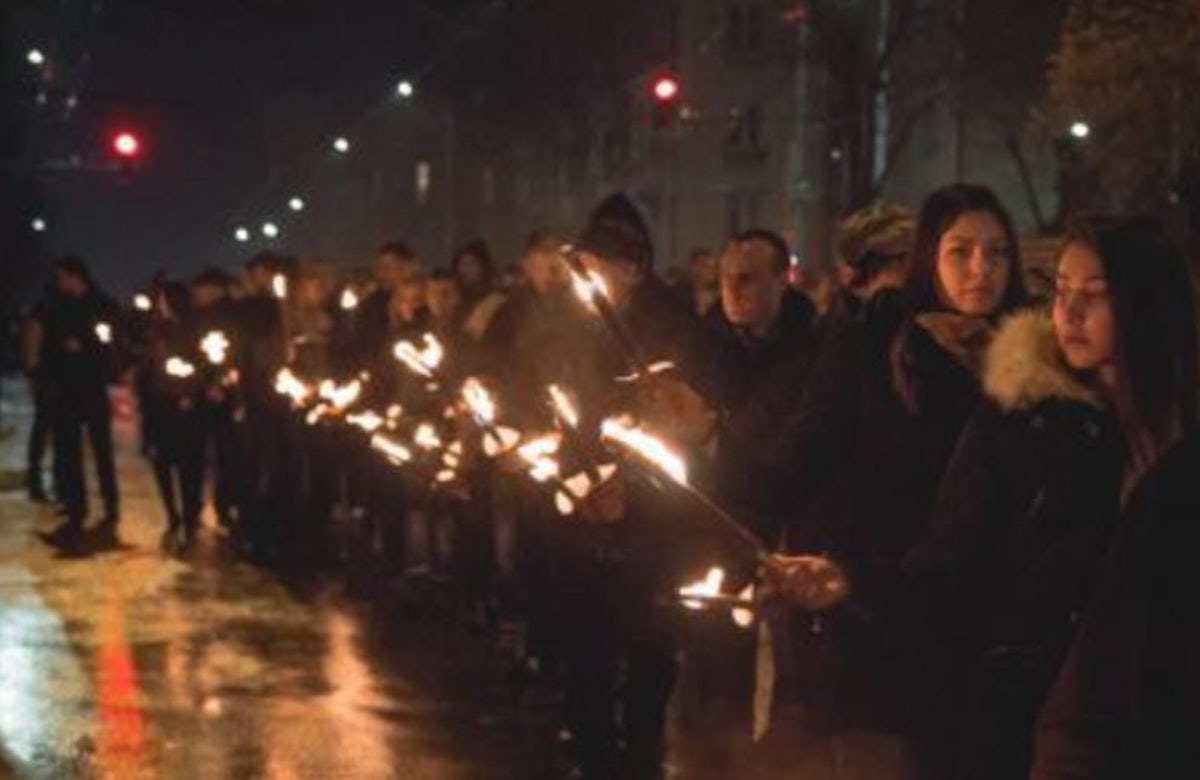 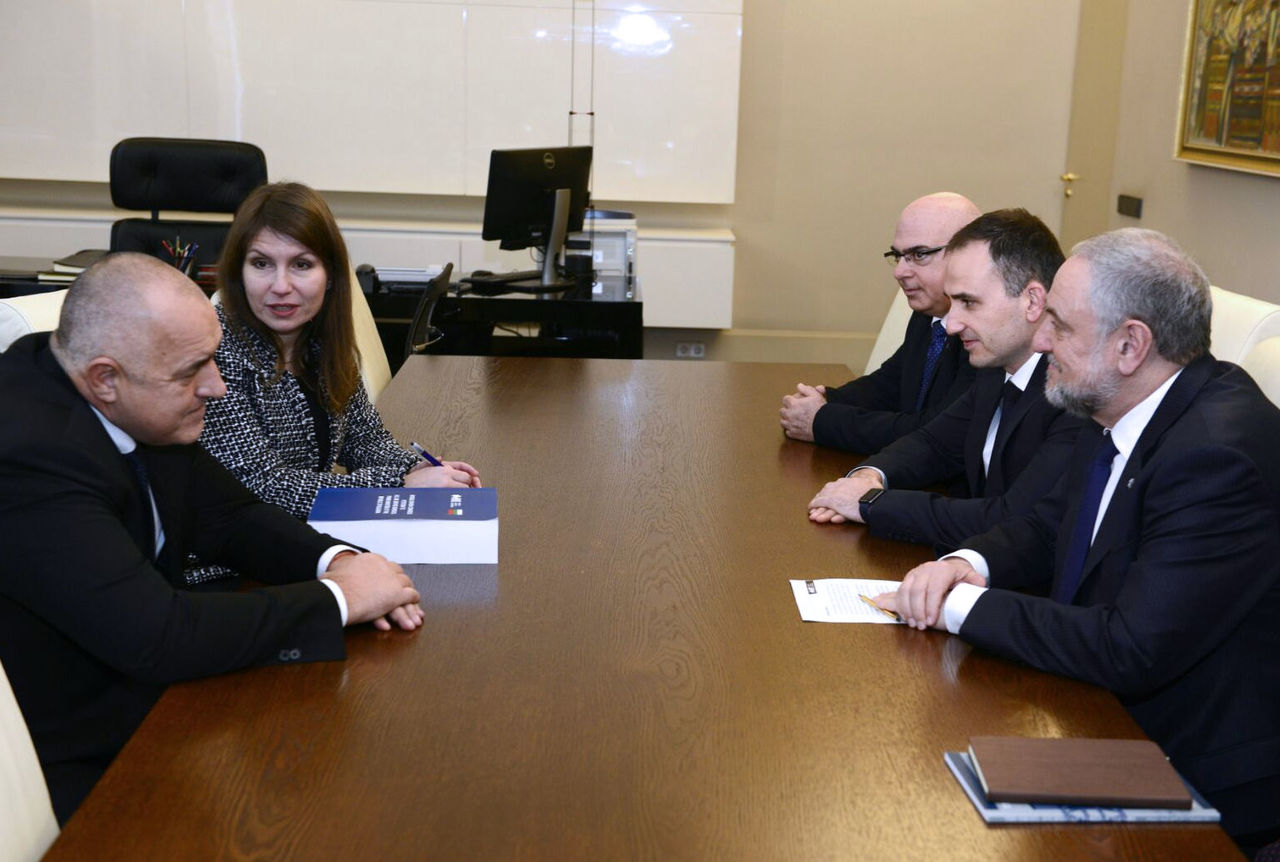 Singer said: "I told Prime Minister Borisov that in our opinion, the Lukov March is not only against the Jews, but above all is directed against the Bulgarian people and its heard earned democracy." Borisov declared: "The Lukov March is the work of an entirely marginal group and will not affect the relationships between people that were built over the centuries."

"Prime Minister Borisov," added Robert Singer, "is a great friend, and we deeply appreciate his heart-warming support for Israel and the Jewish people."

The annual neo-Nazi march in Sofia has been held since 2003, with dark-clad demonstrators mounting a torch-lit parade in honor of Hristo Lukov, leader of the Union of Bulgarian National Legions. Lukov was a major backer of the introduction of anti-Semitic laws. Lukov supported the deportation of 11,343 Jews from Bulgarian-controlled territories to their deaths Treblinka. The WJC petition calls on the government to use administrative action to enforce a ban on the march, which continues to occur each year despite efforts to sanction it.

"Now, in the 21st century, when intolerance including anti-Semitism is again on the rise in Europe, this continent and its countries and capitals cannot afford displays that echo those disastrous times. [...] Administrative action against the Lukov March must go further than the mere announcement of withdrawal of permission for the event, while in effect allowing it to proceed. There must be no room on the streets of a European capital for a parade that worships a man and an age that represented this most sinister part of our history. In the context of Bulgarian and of European history, permitting the Lukov March would be an abomination,” the text of the WJC petition reads.

WJC President Ronald S. Lauder also reached out to Borisov on the matter, commending in a letter late last year the “great strides” the Bulgarian premier had made in combating anti-Semitic demonstrations, and adding that Bulgaria as the current holder of the presidency of the Council of the European Union, it would be “looked to for leadership and to uphold the shared values of the European Union, including those of tolerance and the rejection of extremism and anti-Semitism. In this spirit, we urge your government to be firm in preventing any and every glorification of the Nazi ideology that epitomized the darkest period of the 20th century.”

During his visit to Sofia, WJC CEO Singer met with leaders of the local Jewish community and its representative body the Organisation of Jews in Bulgaria, 'Shalom'. He also held talks with other senior Bulgarian officials including Foreign Minister and Deputy Prime Minister Ekaterina Zaharieva, the head of the parliamentary group and deputy chairman of the ruling GERB party, Tsvetan Tsvetanov, the head of the Bulgarian delegation to International Holocaust Remembrance Alliance, Amb. Plamen Bonchev, and the deputy mayor of the Bulgarian capital Sofia, Todor Chobanov.