In lead-up to the 76th anniversary of the liberation of Auschwitz-Birkenau, global social media campaign invites participants to share photos of themselves holding “We Remember” signs 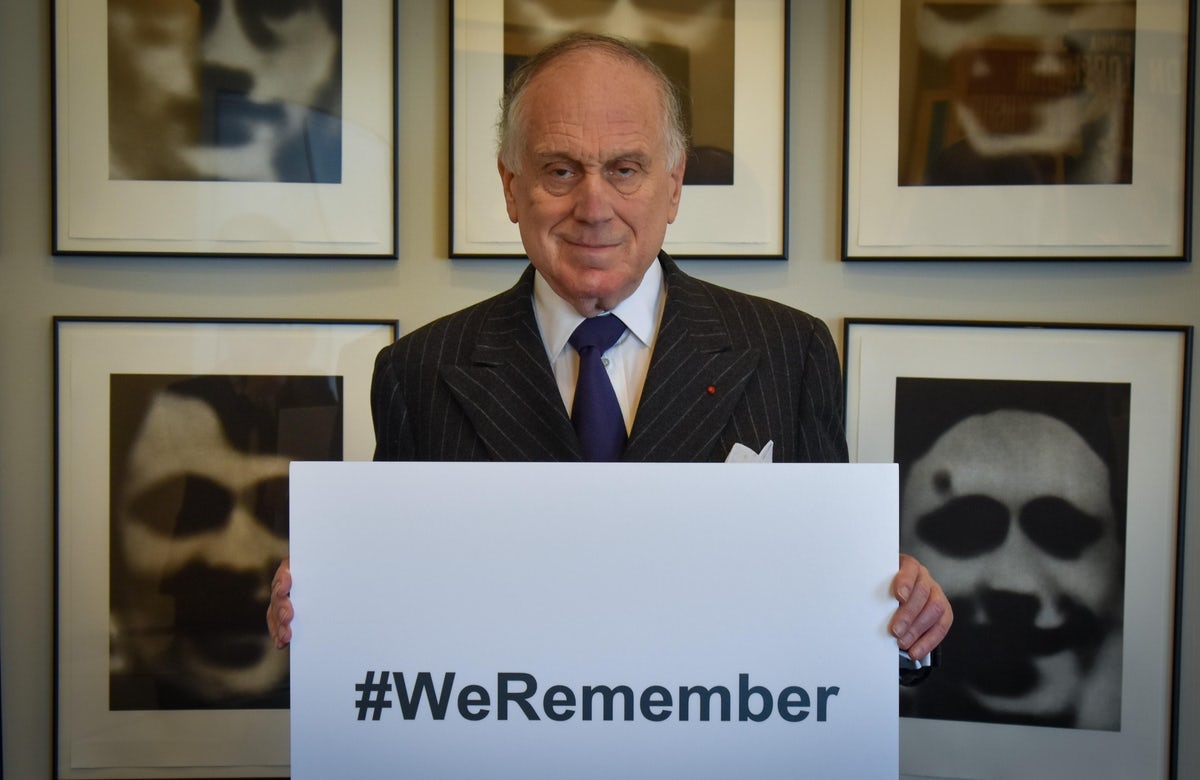 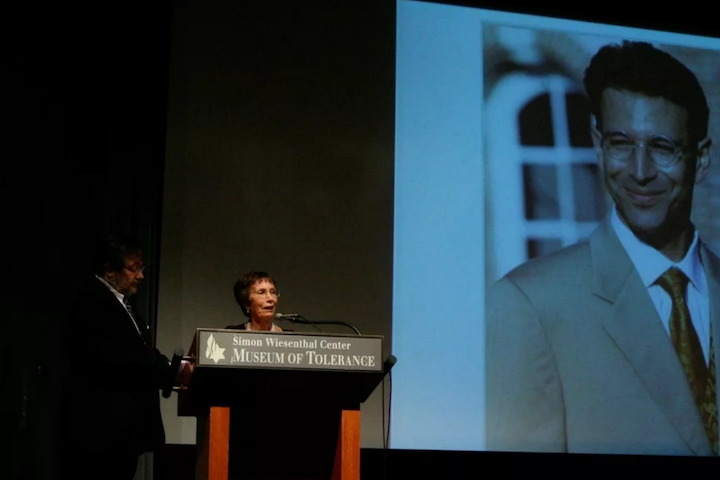 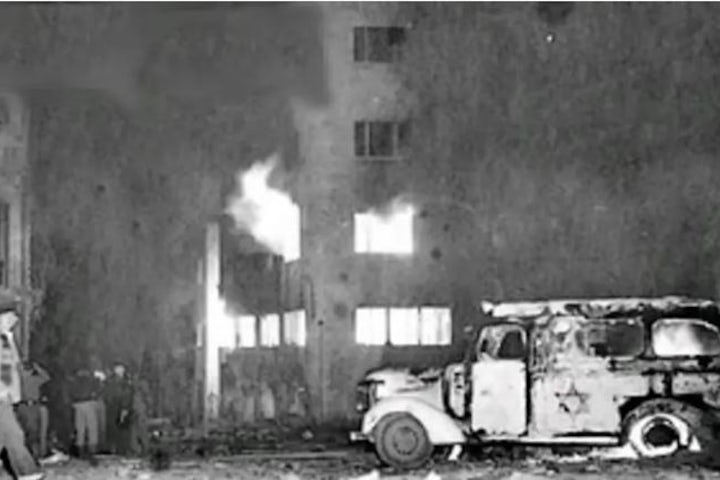 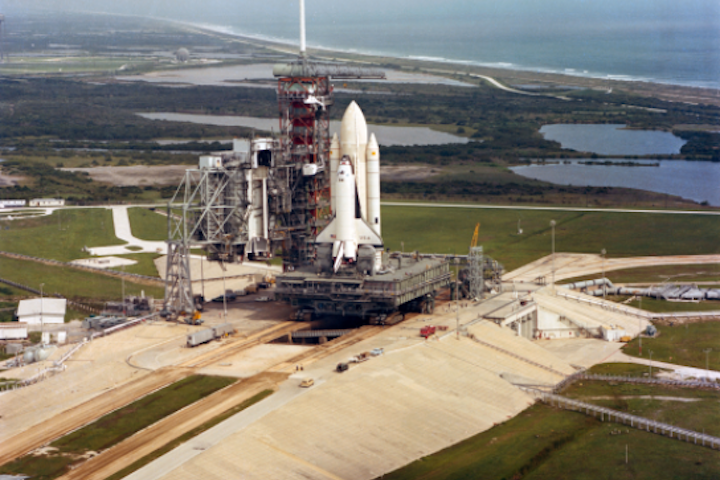 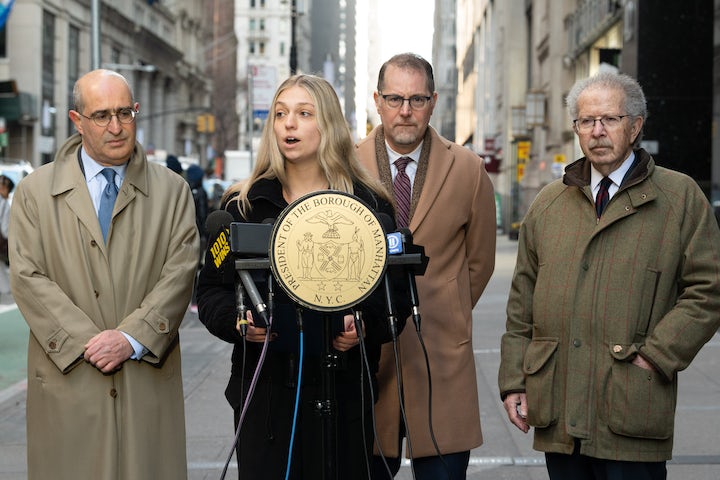