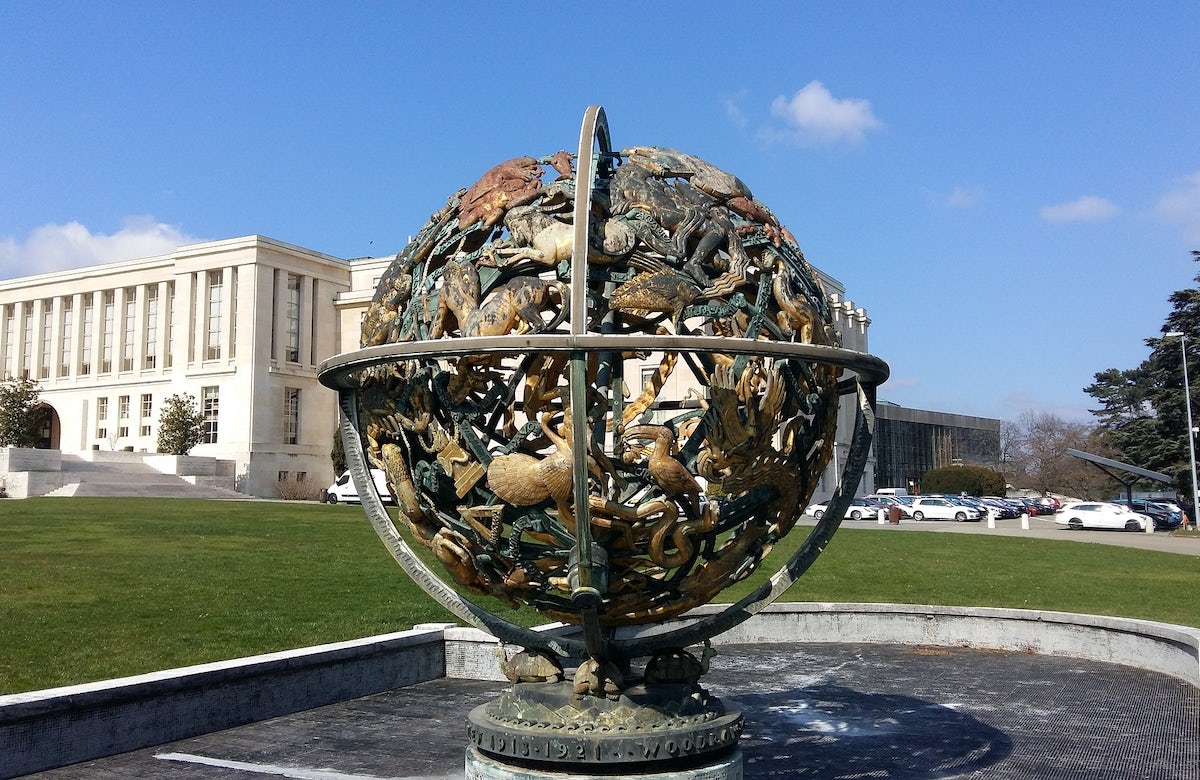 Representing the World Jewish Congress was WJC International Affairs Director Yfat Barak-Cheney who noted that the upcoming Jewish holiday of Rosh Hashanah represented “a time of reflection, remorse, forgiveness and most of all, hope. On Rosh Hashanah, we take personal inventory of our thoughts and actions. As we look back at 75 years of the United Nations, let us focus on the purpose of our lives and of the UN – “tikkun olam” - to mend and to fix what is broken in this world.”

“On behalf of the World Jewish Congress, its President Ronald S. Lauder, and our Jewish communities worldwide, I wish all a New Year of Health and prosperity, Shana Tova u’Metuka.”

The Council, which was created by the United Nations Interagency Task Force in 2018, is committed to “[upholding] multilateralism and international human rights through multi-faith collaboration...” There are currently 45 religious leaders and heads of faith-based organizations on the council, reflecting the vast diversity of the United Nations.