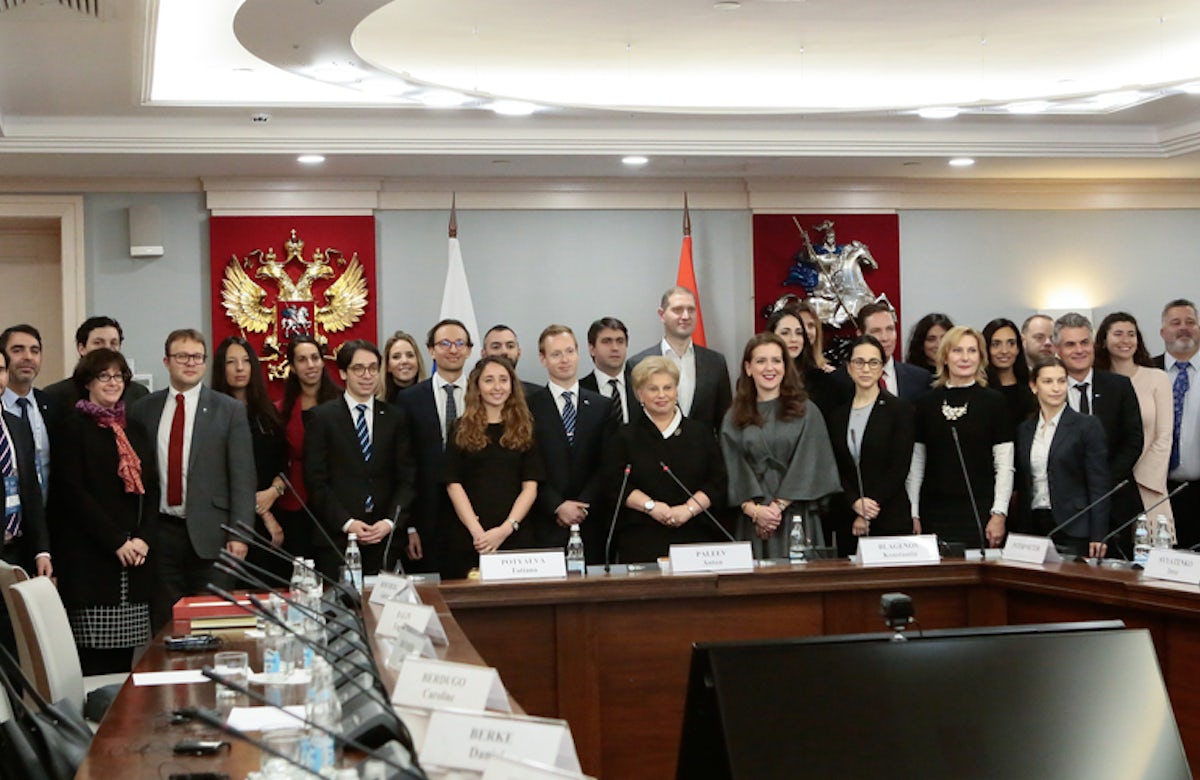 Moscow – A delegation of the World Jewish Congress Jewish Diplomatic Corps conducted a diplomatic meeting with the Chairman of the Moscow City Duma on Tuesday, October 30th. 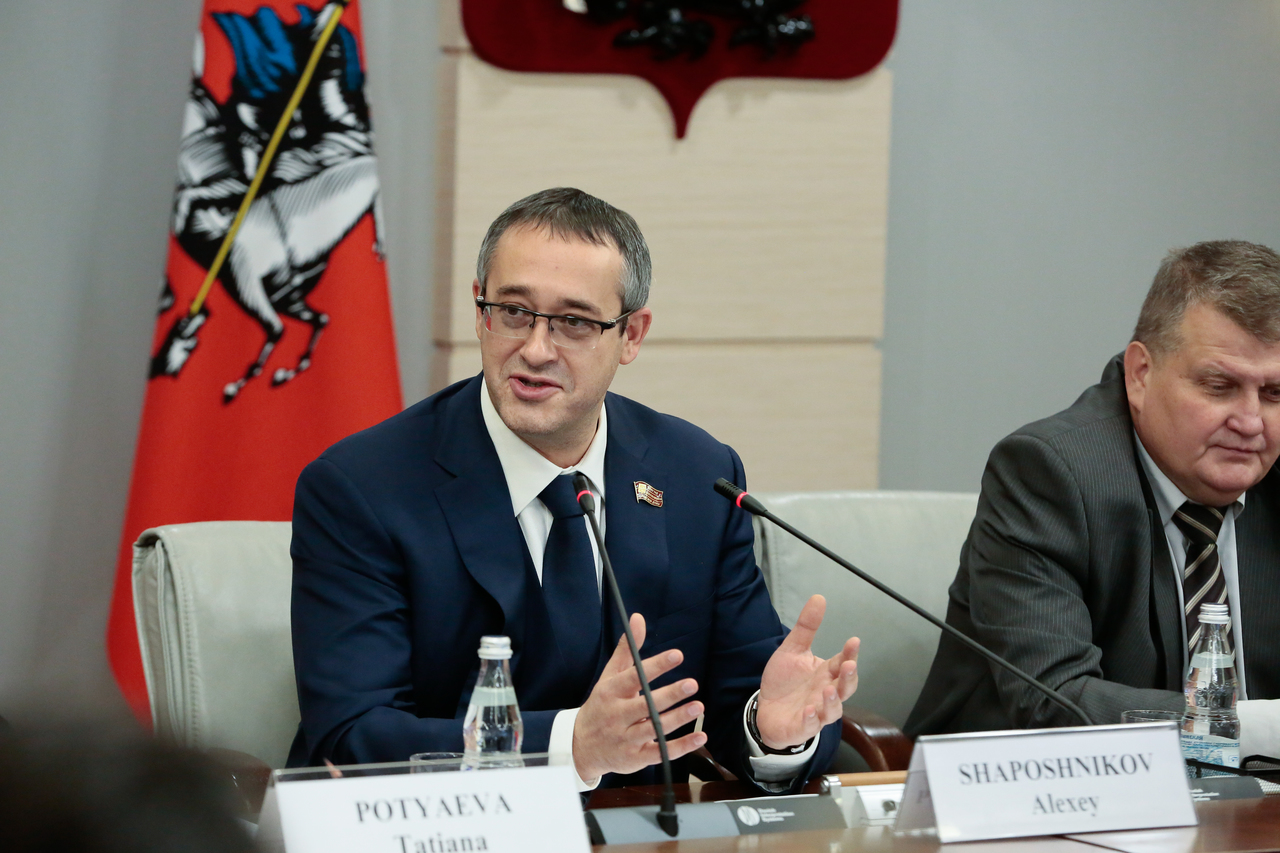 The meeting began with a moment of silence for the 11 innocent victims that were murdered, just for being Jewish, at the Tree of Life Synagogue in Pittsburgh.

The focus of the meeting was to discuss Moscow's efforts to combat anti-Semitism, its extensive coordination with the local Jewish community, and the city's relations with Israel including trade, social programs and security.

The Moscow City Duma expressed their gratitude for Russian Jewry’s “outstanding contributions” to Russian society including “the heroes” of the Second World War, in politics, literature and more. The Moscow City Duma senior representatives also highlighted the city’s various public celebrations of Jewish holidays, its collaboration with Jerusalem and Tel Aviv, and praised the cooperation with Israel on counter-terrorism, describing Israel as one of the most successful countries in preventing terrorist attacks.

The WJC Jewish Diplomatic Corps delegation was in Moscow for a Regional Meeting in conjunction with the Moscow International Conference on Combating Antisemitism, Racism, and Xenophobia, co-sponsored by the WJC and the Russian Jewish Congress.